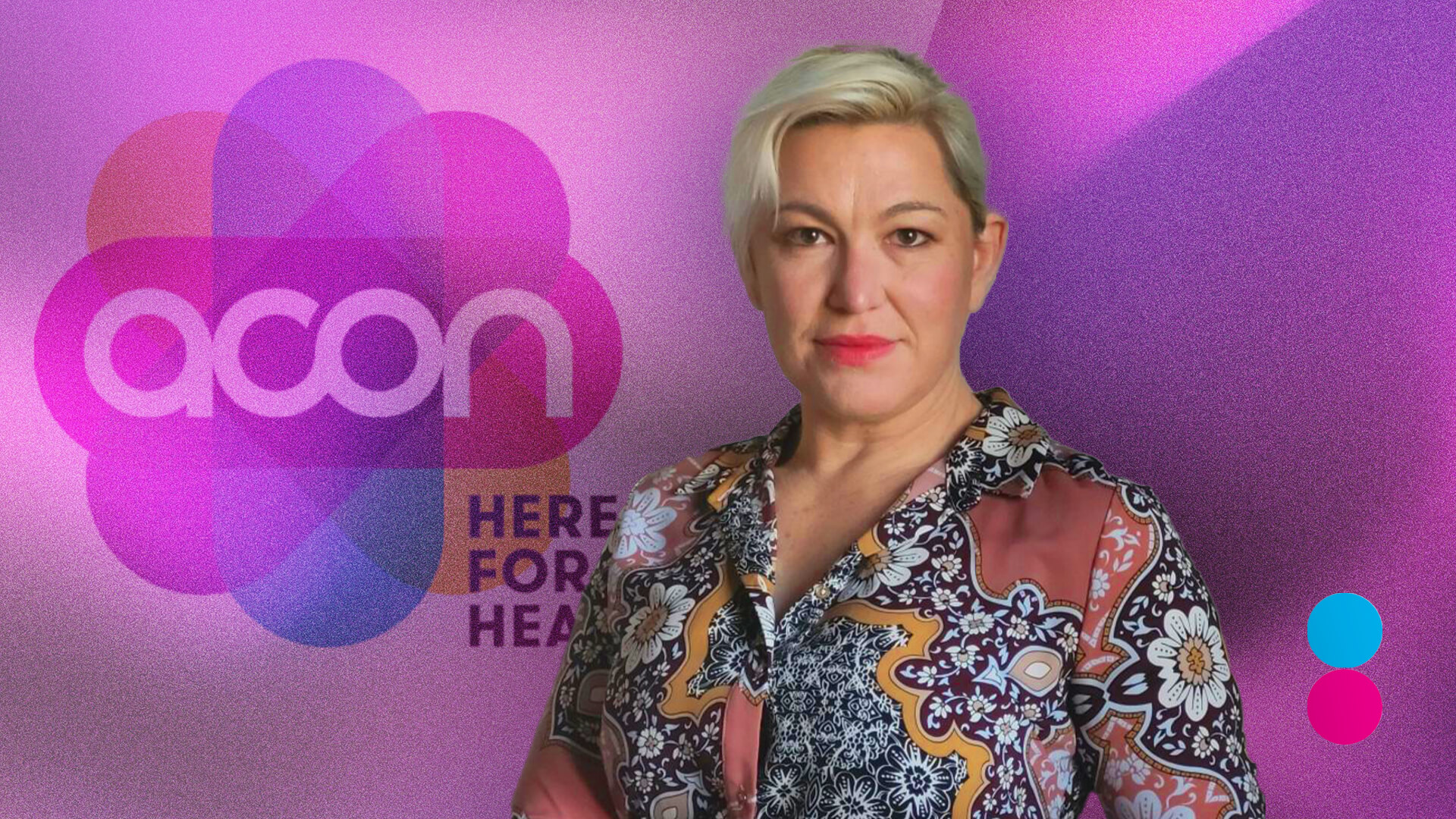 Kit Kowalski is a writer, mother and FEMALE who doesn’t have time for the woke trans nonsense.

She describes herself as an “adult human sheila,” covers important issues on her blog Lady Kit Kowalski, and runs a twitter account encouraging people to “AMA (ask me anything) about ACON and the ABC”.

She wrote a recent blog exposing the Aids Council of NSW’s (ACON) taxpayer funded exploits promoting the lie that people can change sex, titled “How much are we paying for these 23 LGBTIQ Charities?”

Her blog highlights just how much Australian taxpayers are forking out to fund these lies under the guise of “charity”.

Below is a table listing 23 charities funding and promoting the transgender narrative at your expense.

Kit notes, “For interest, I amalgamated the total government contributions by state. Then compared the spend to the latest population figures published by the ABS to get a spend per capita.”

These are your hard-earned dollars at work. The federal and state governments are spending hundreds of thousands, in some cases millions, of your funds to promote lies and deception.

The transgender agenda relies solely on stereotypes and feelings. It is an ideology that denies science and rejects reality. It benefits mostly males who pretend to be female.

The ideology is capturing our children at a rate of knots. Harmful affirmation-only pathways mean children are placed on drugs that leave them sterile and without sexual function. They will suffer from bone density issues and impediments to their brain development.

It is extremely cruel, and no child can consent to such treatments.

The extraordinary level of funding behind this agenda warrants a serious investigation. This can be added to the long list of why an urgent Royal Commission into gender clinic practices is required.