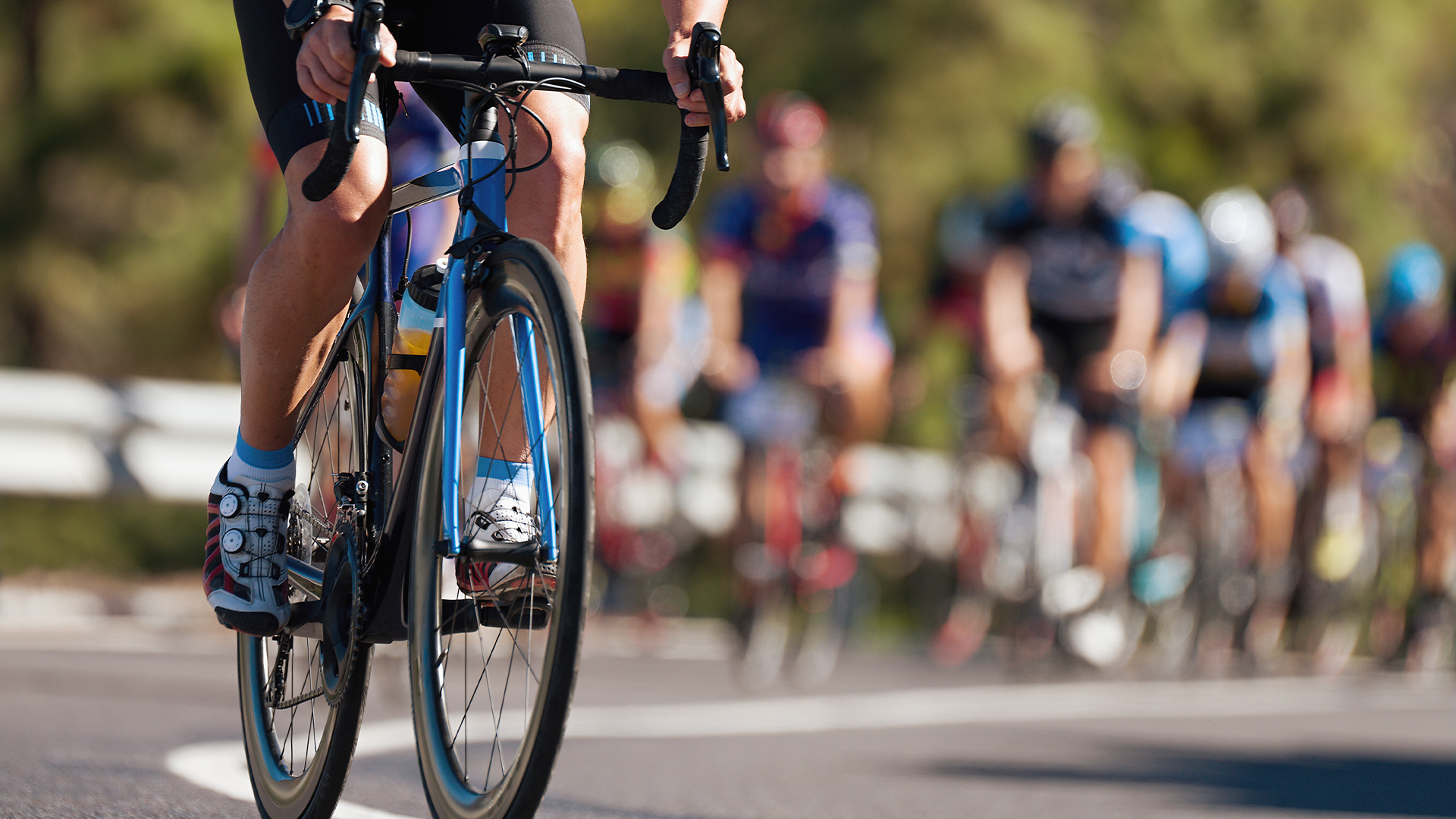 The only concession is males must demonstrate lower concentrations of testosterone continuously for at least two years and cannot have competed as a male in any sporting competition in the past four years.

This does not negate any of the advantages males enjoy by virtue of puberty. They still have greater lung capacity, bone density, blood volume and more muscle fibres which grants them greater speed, strength and stamina than their female counterparts.

British Triathlon recently proved their commitment to women’s sports by ruling that the women’s category is reserved solely “for those who are female sex at birth”.

A spokesperson added: “This dialogue will include reference to athletes competing abroad and at UK hosted events.

“The British Triathlon transgender policy still stands and we have begun working on guidance for event organisers, clubs, officials and coaches, to share this autumn, before the policy comes into effect from 1 January 2023.

“This guidance will support the implementation of this policy and serve to ensure that our sport continues to develop in being welcoming, supportive and inclusive for everyone.”

Sharron Davies MBE, a former Olympic champion tweeted the policy is anti-science and that men would never put up with it if it were the other way around.

There is NO, that’s NO peer reviewed study in the world that shows reducing testosterone for any length of time removed all male puberty advantage. So females are being told 2 race in their own sports category with a known unfair playing field. Males would not put up with it😡

Binary spokeswoman, Kirralie Smith, said the policy was not fair or inclusive.

“World Triathlon is wrong. The only fair and inclusive policy is for males to compete in the male or open category,” she said.

“To compromise women’s sport this way provides zero incentive for girls to pursue their sporting dreams. It is insulting and intimidating to force women and girls to accept males who appropriate women in their changerooms and on the sporting field.”