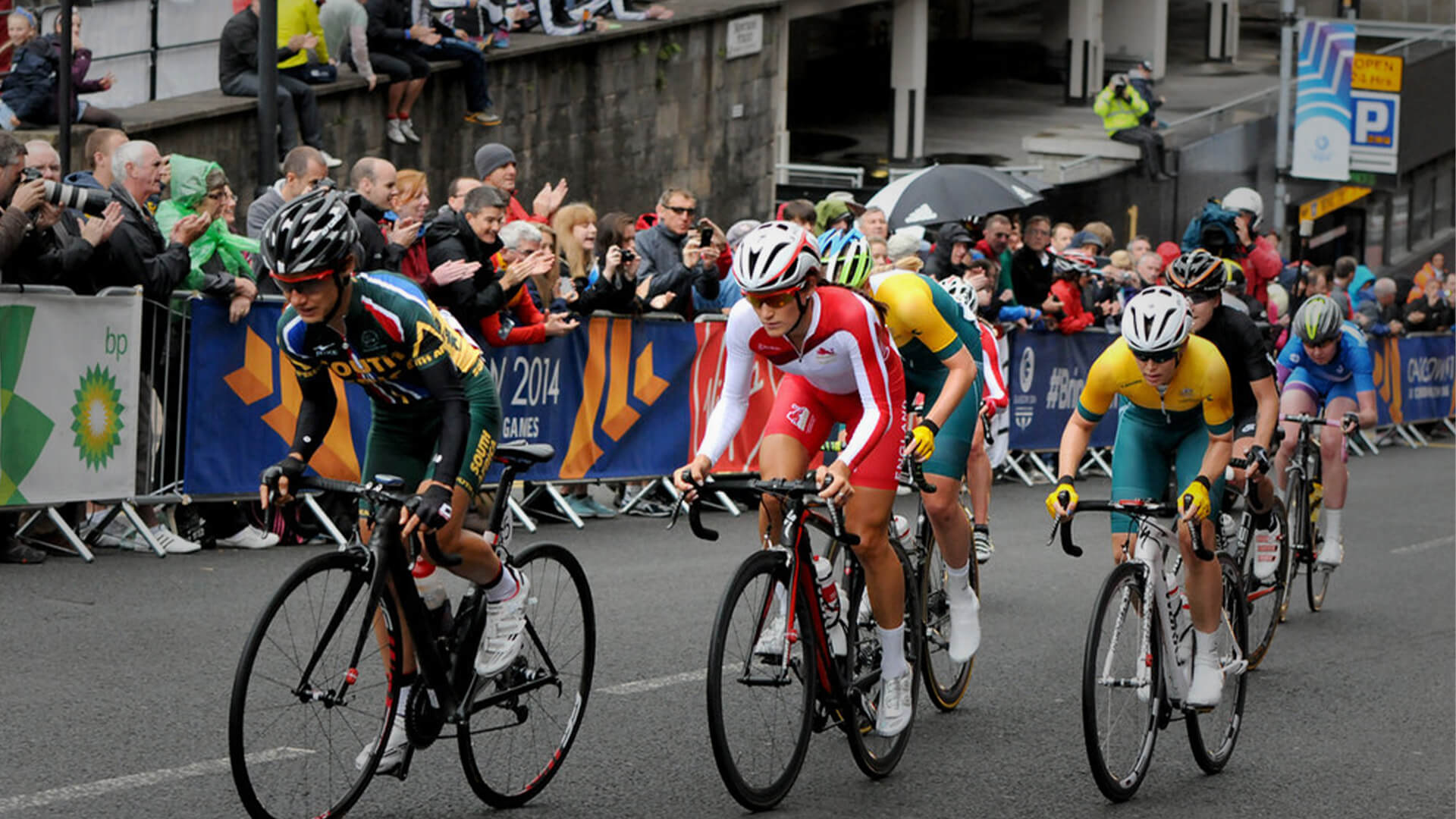 Biological males may be able to compete as females in the 2022 Commonwealth Games. The world governing body for cycling, Union Cycliste Internationale, will oversee the rules around inclusion.

A spokesman said the new policy “will be in keeping with principles established in the IOC framework on Fairness, Inclusion and Non-Discrimination on the Basis of Gender Identity and Sex Variations”.

Their federation statement adds: “We embrace all Commonwealth athletes, citizens, communities and nations and promote fairness, non-discrimination and inclusion”.

The requirement to lower testosterone was removed by the International Olympic Committee, leaving it up to each sporting organisation to determine their own rules. The IOC also indicated their view that it should not be presumed that biological males have an advantage over females.

There is a specific transgender cyclist seeking inclusion but the “national body declined to comment specifically on her case, saying it ‘does not comment on individual selection decisions, but we will consider any rider who meets the eligibility criteria which we use when making decisions on our nominations’.”

“Biologically, males have a distinct advantage over women in sport,” she said.

“Due to their development they have larger bodies, greater blood volume, lung capacity, bone density and muscle mass resulting in more speed, stamina and strength.

“Lowering testosterone does not negate the facts.

“Female athletes deserve a fair and safe playing field. The IOC and other sporting bodies have a duty to protect women’s sport. To allow males to compete as female is insulting and will turn girls off pursuing their sporting dreams.”