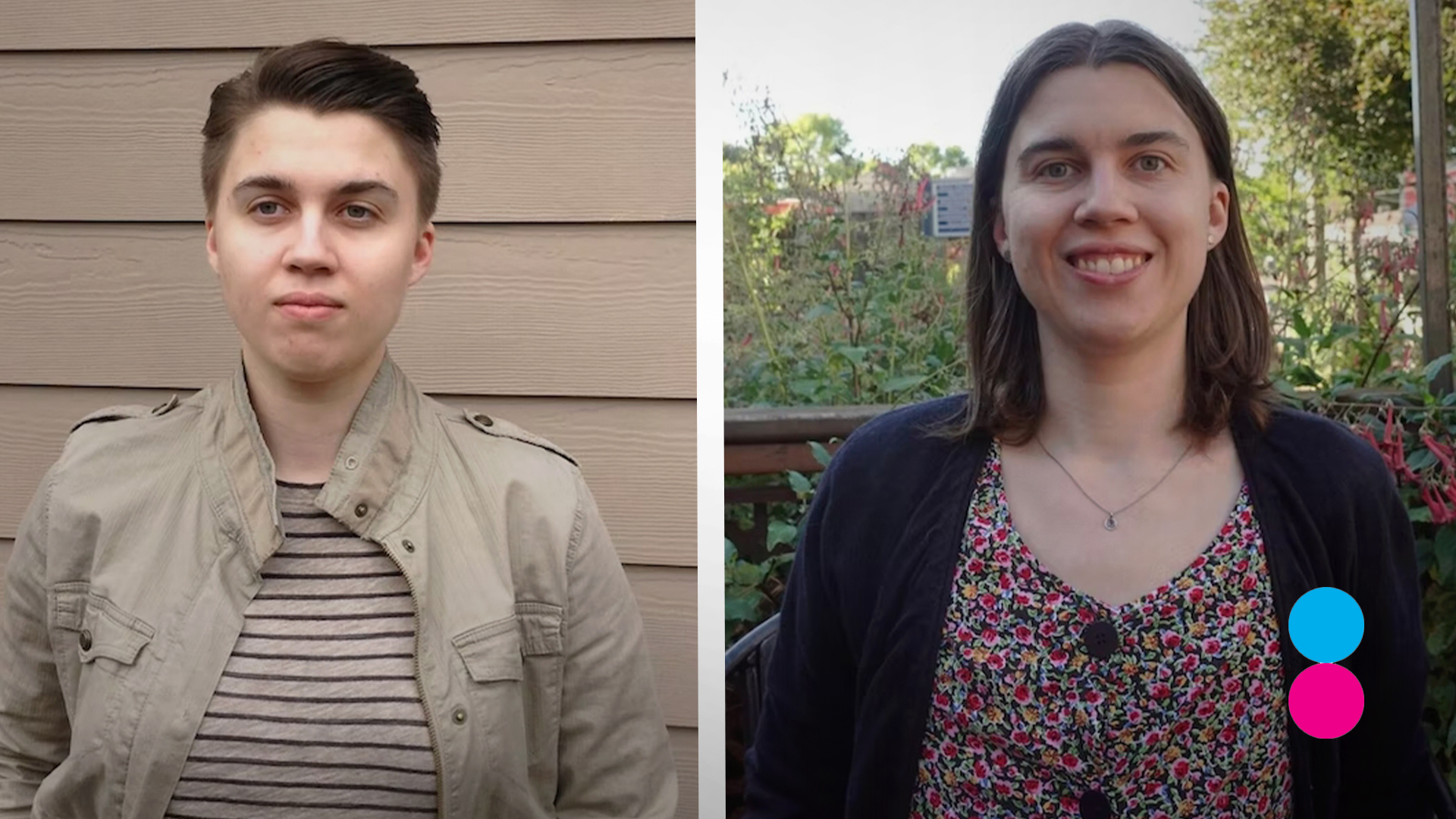 Oregon woman Camille Kiefel is another in a long line of women set to take legal action after being rushed into irreversible ‘gender-affirming’ treatment, after a double mastectomy performed without first being assessed for any underlying issues.

She was approved for the procedure after brief zoom meetings and has accused the practitioners of an “abhorrent misdiagnosis” that left her “mutilated” and unable to breastfeed.

Kiefel had experienced mental health issues as a child and teenager. She later identified as non-binary and felt distress over her breasts.

After just a one hour zoom consultation and a 40 minute video call, so-called “health experts” recommended she have her breasts removed to appropriate manhood.

The 32-year-old woman now says she has “extreme, excruciating, severe emotional distress including but not limited to feelings of betrayal by mental health professionals, humiliation, distress, and anxiety over having lost her breasts.”

She also endures 'living with a permanently scarred, disfigured, and physically painful or discomfiting chest, and deep feelings of regret over unnecessarily and permanently losing her choice ever to breastfeed a child.'

She went under the knife in August 2020, but it did not solve Kiefel's problems and by May 2022 she realized the surgery had been a mistake, that she didn't need to transition and that she could tackle her problems with talking therapy.

The defendants 'transgressed the bounds of socially tolerable conduct by abusing their positions of trust and authority' by recommending 'unnecessary, irreversible treatment' without weighing Kiefel's mental problems, says the complaint.

Because of the surgery, Kiefel must endure a 'lifelong inability ever to choose to breastfeed a child' and doubts she will ever find a 'life partner sexually and romantically attracted to a woman without breasts,' it adds.

An increasing number of women are going public about the harm done to them in the name of ‘gender affirmation’ treatments. Many explain that because of trauma, autism or mental health issues, they believed they needed to escape womanhood.

Detransitioners are realising that taking drugs and cutting off perfectly healthy body parts does not change a person’s sex.

Keifel has described herself as “mutilated” with a “carved-up body”.

'The surgery was an abhorrent misdiagnosis — the goal of health care should always be to get to the root cause of the problem,' she said.

Binary spokeswoman Kirralie Smith says that “affirmation” treatments are based on a lie.

“No one can change their sex. It is impossible,” she said.

“Appropriation may mask some issues but will never address the root causes. It is a lie to describe irreversible drugs and surgeries as ‘affirming’.

“They cause a great deal of damage and harm.

“They need help and support to accept and embrace their biological reality, reject out-dated stereotypes and live healthy lives without compromising their fertility, sexual function and other health concerns.”