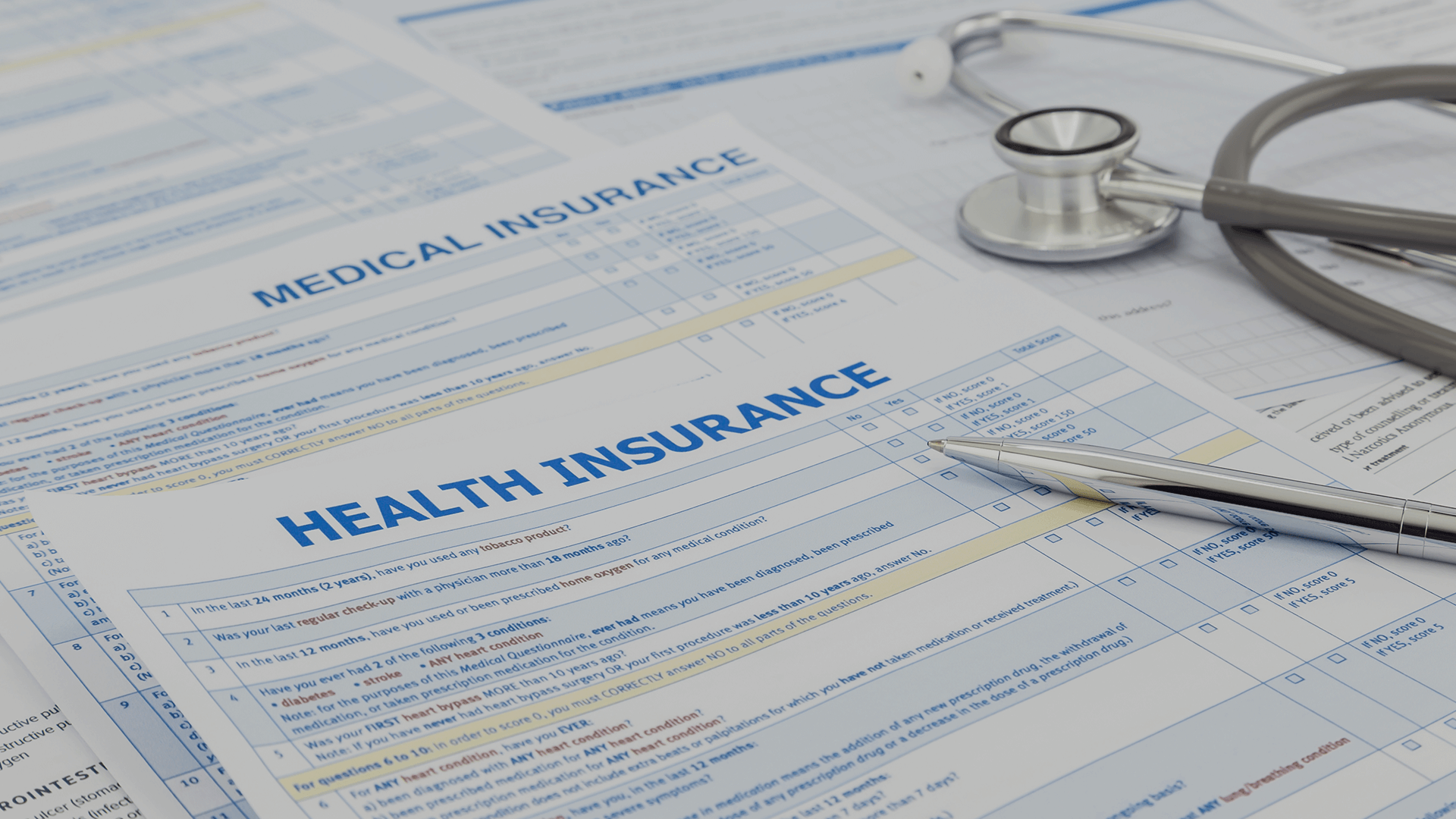 The New York Times has reported California has joined about a half-dozen states in “banning the use of a person’s gender when assessing risk factors for car insurance, a change that could potentially alter rates for scores of drivers across the state.”

Thanks to the degenderizing of our society, it is now illegal in several countries to allow gender to be a factor when calculating insurance.

Last year a Canadian man legally changed his gender to get a $1,100 discount on his car insurance.

Kirralie Smith, spokeswoman for Binary, said, “In almost every example women are the losers when it comes to the transgender agenda. In this case, females will have to pay higher insurance premiums rather than cause hurt feelings to those who identify as transgender or non-binary.”

“Science and biology are being ignored,” Smith added, “When it comes to health, physicality, development and more, it is important to recognise there are significant differences between males and females.