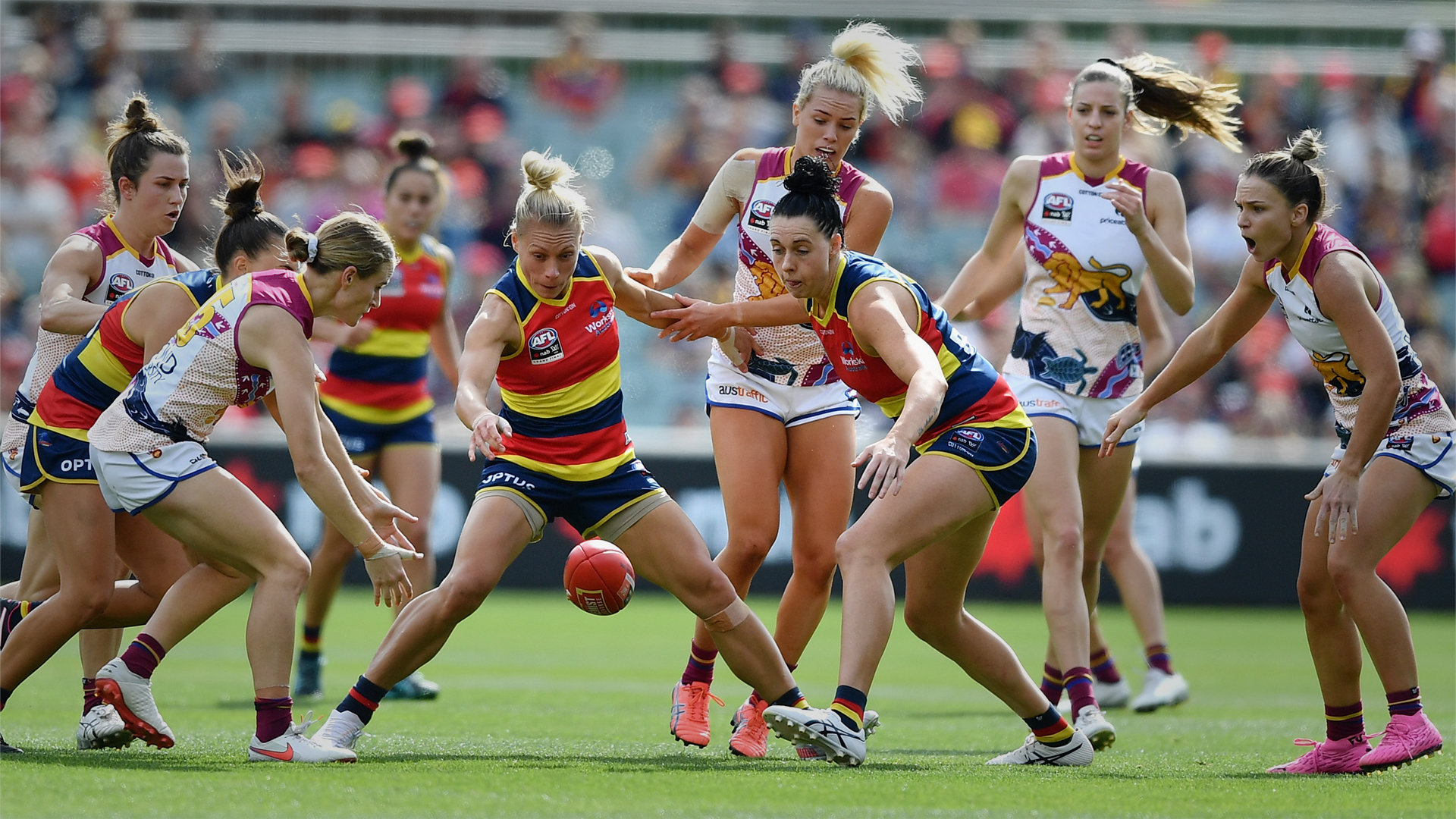 Binary receives many first-hand accounts of being on the receiving end of trans activism from parents, health professionals and sports people.

We often cannot publish the correspondence due to the ramifications individuals face if they are identified.

We know radical gender activists issue threats and can become very aggressive against anyone who refuses to promote the trans narrative.

Increasingly though, supporters are asking for help or to have their stories told.

Here is a recent email about trans in sport. We have blanked out names and locations for the safety of the author.

I strongly support banning transgender male to female competitors in women’s sports. I am a sports trainer for a women’s football team in            . We have experienced this in our team on both sides of the issue.

Last year we played against a team who had a male to female trans player. Standing at 7 foot tall, 120kgs, they towered over our players.                 (who rucked against them) is a tough as nails player & stands at nearly 6ft herself. She wasn’t phased at all playing them until that person decided to take a ‘specky’ up her back. I saw         ‘s back cave as this person cleaned her up. Watching        lay on the ground not moving was horrible. Fortunately she was able to get back up and kick a goal over their head (she got a free for ‘in the back”) but had to come off in obvious discomfort.

I am appalled that our footy league has allowed this. Again, only on Sunday, my U17.5 girls played a game against a team that had a 6’5 90kg boy playing on the female team because they identify as female. My girls team is mostly made up of 15 & 16 year old small framed girls. Seriously WTAF?????????

The fairness of women’s sport has gone and female players are being hurt – this needs to stop.

In saying all of this I have a player in our team who is transitioning from female to male. They are still a long way off from being classified as ‘male’ as their hormones haven’t reached the desired level yet but they have already resigned themself to the fact that in a year or two they will give up footy because they are too small physically to compete in a men’s team!

I myself do not care how anyone identifies but I do care about the safety and well being of my players and will do everything I can to protect them from being physically harmed. I am aghast that our local leagues are allowing this to happen. In the process of trying to make the game inclusive and fair for all they are discriminating against and harming real females.

Surely transgender people can have their own teams, leagues etc to compete in fairly.

That seems like the most reasonable solution. Either play according to your biology or in an open or trans competition. There is absolutely no need to appease a male’s feelings by allowing him to injure and humiliate girls who just want to play sport.