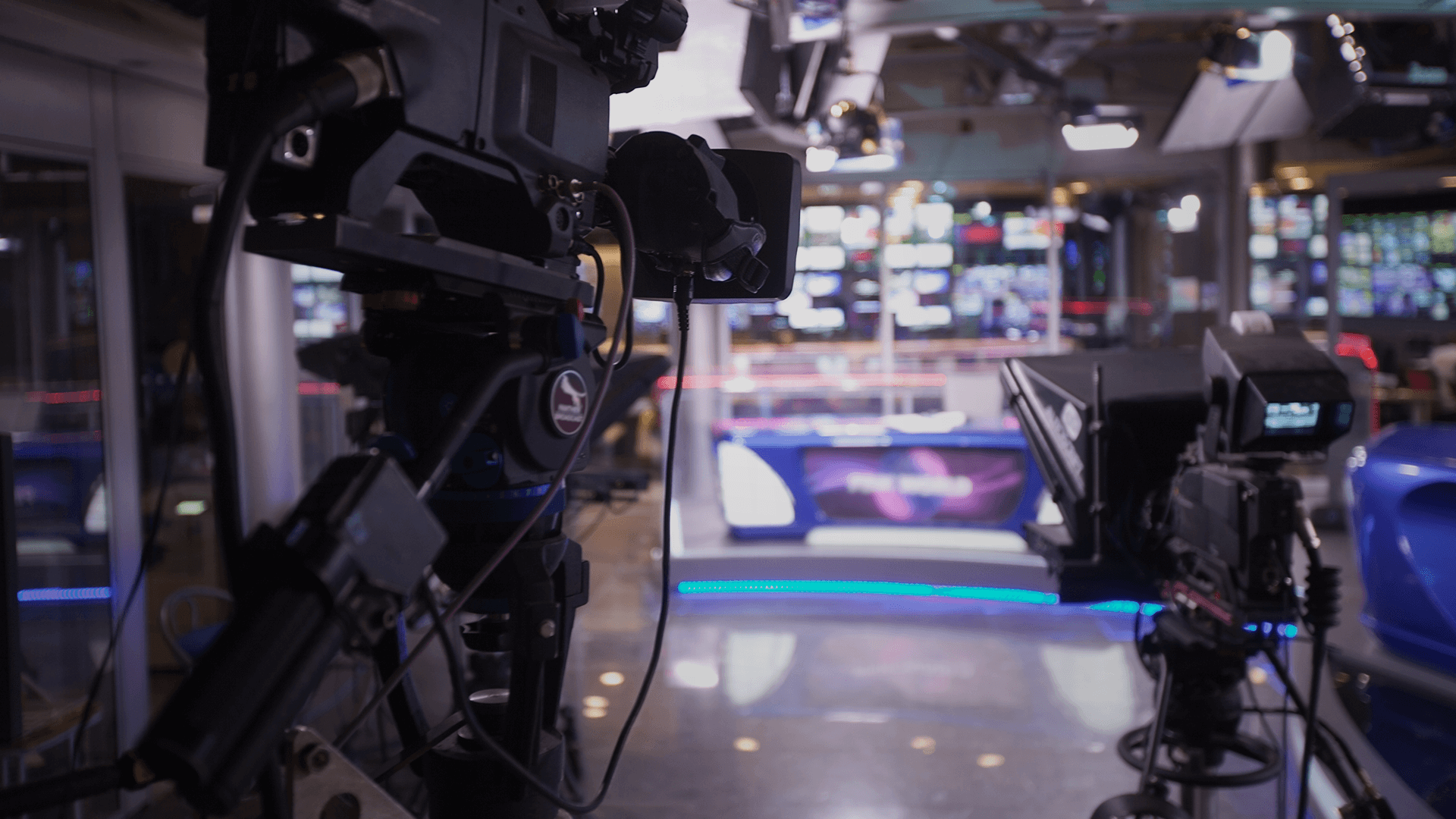 The ABC could soon be offering taxpayer funded leave for staff who want to transition.

The Daily Telegraph has reported, “The national broadcaster is considering offering an unspecified amount of paid leave for any employee undergoing gender reassignment. It is understood an extended amount of unpaid leave will also be offered.”

This follows the recent announcement by the World Health Organisation that it will reclassify transgender issues as an “incongruence” rather than a mental health issue.

Other organisations such as Westpac, Monash and Deakin Universities already offer similar schemes however, unlike the ABC, they’re not taxpayer funded.

“It’s a very controversial move by the ABC. As a taxpayer-funded organisation, they are meant to operate without bias. The ABC faces constant criticism for its left-wing bias and the promotion of a number of radical agendas.”

“Transgender ideology is not representative of the broader community.  ABC staff can undergo such treatments at their own cost – it certainly should not be funded with our hard-earned dollars,” Smith said.