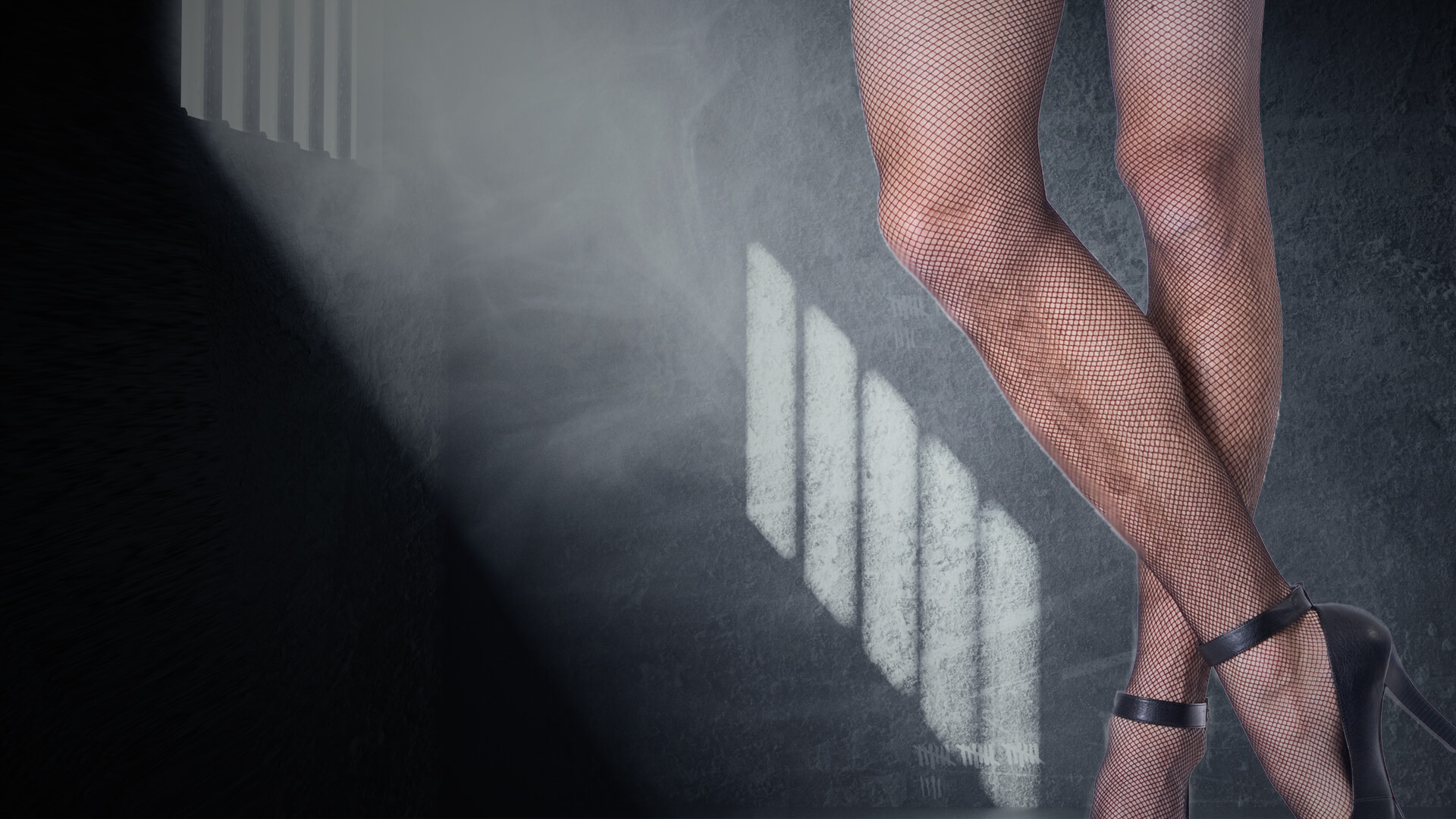 Who would have thought!  If you give transgender activists special treatment, soon everyone will want to be transgender.  Even convicts!

There are many dangers of allowing transgender people to self-identify. The phenomenon of males identifying as females in prisons is an important one.

The Telegraph has recently reported some alarming statistics:

One in 50 male offenders in prisons are self-identifying as transgender, according to a survey by the official jail watchdog,  amid concerns inmates may be attempting to secure extra perks.

The figure, the first by the watchdog, suggests there are up to 1,500 transgender inmates among the 90,000 prisoners in England and Wales, more than ten times previous estimates, and at least four times the number in the general population.

Male inmates who identify as female pose a significant threat to female inmates. The case of Karen White, a biological male, who was housed in a female prison has been highly publicised. He sexually assaulted two women in prison while claiming he was transgender.

“Self-identification for gender identities creates unnecessary and dangerous situations. People are segregated according to biological reality for a reason. Privacy and safety must be paramount to preserve the dignity of men and women. Prisons are no place to indulge gender fluidity. It puts women in situations of unacceptable risk.”