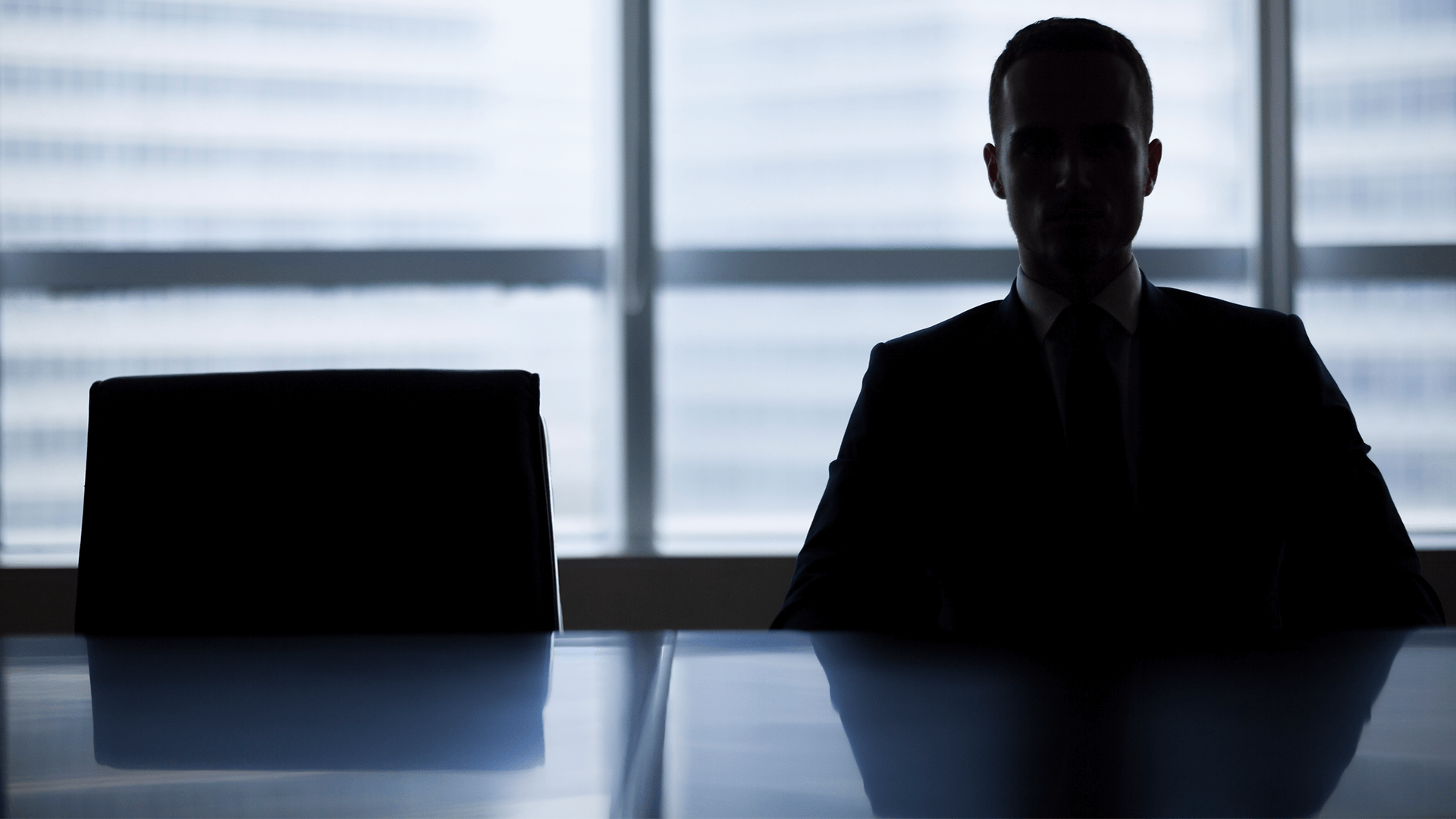 A courageous group of experts have written a book exposing serious concerns about the transgender movement.

The Daily Mail has reported:

The rocketing number of children seeking to change sex has become a national scandal, a powerful coalition of whistleblowers, academics and medical experts warns today.
In a dramatic intervention marking a watershed in the transgender debate…. The experts' concerns are laid bare in a forthcoming book of essays entitled Inventing Transgender Children And Young People. It challenges what it calls the 'dangerous' transgender ideology promoted in schools, universities, the NHS and other public institutions.

The experts highlight the effect activism has played, particularly with regard to children, and how it has resulted in many health care professionals being too afraid to oppose the movement.

But with the latest alarming figures from Gender Identity Development Service showing 2,590 children were referred last year as opposed to less than 100 in 2009, this brave band of whistleblowers is refusing to remain silent.

One of the band, from Britain's only NHS gender clinic for children is quoted as saying, “I'm really angry at what's happening to these children. What I've witnessed feels incredibly distressing and disturbing and like something that should be stopped.”

“We are collectively arguing that this unquestioning acceptance poses a serious threat to children's well-being and safety. We hope through this book to bring the world's attention to the public scandal of transgendering children.”

Kirralie Smith, Binary spokeswoman, commended the experts for being willing to put their necks on the line.

“Experimenting on children and teens for the sake of appeasing activists is unacceptable. Drastic treatments have not been appropriately studied. Treatments are being prescribed even though it is known they will result in irreversible outcomes – and worse, the children are not being told.”

“Ideology has trumped biology at the expense of the health of these children. For their sake, truth must prevail.”