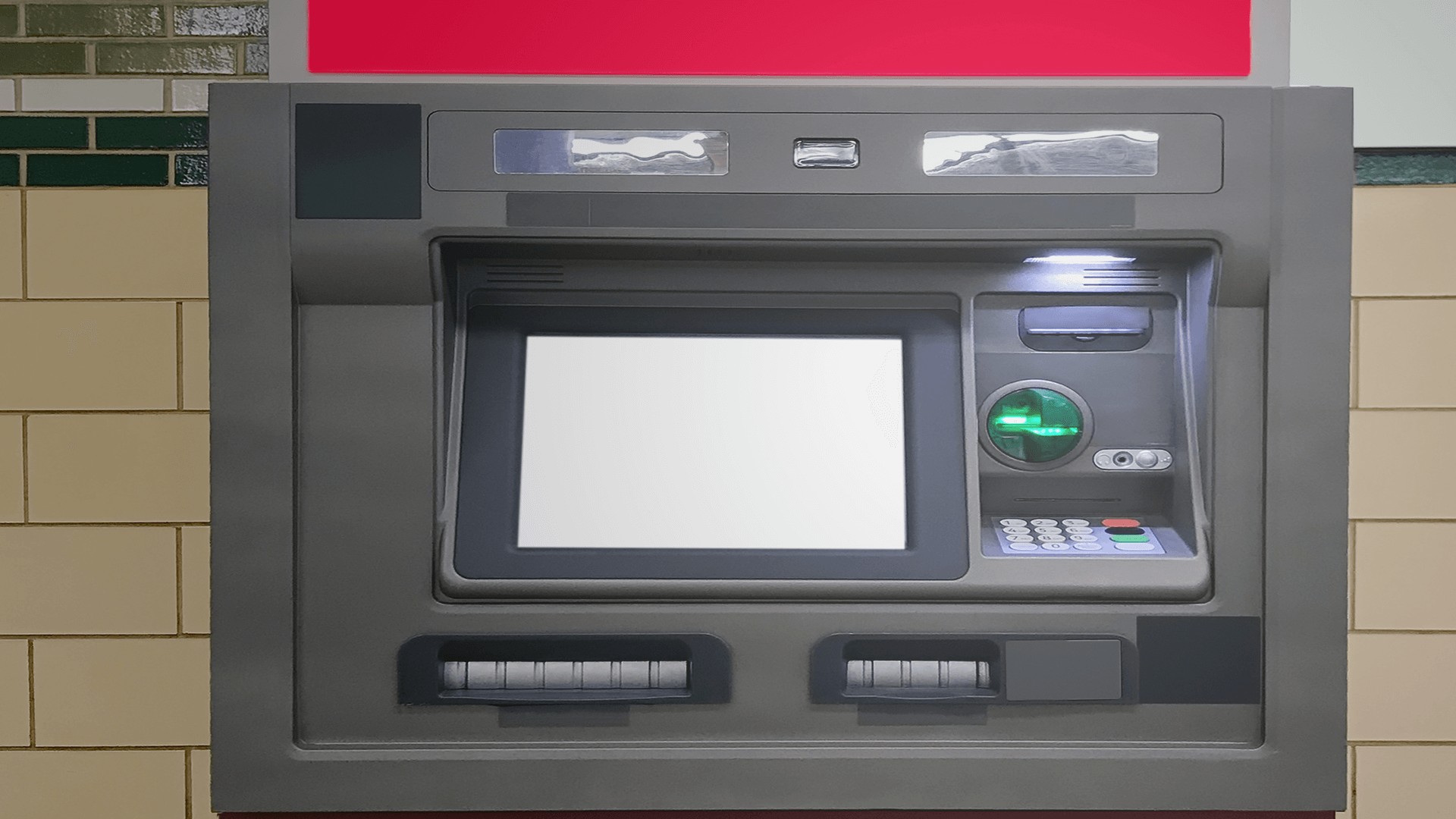 Westpac have announced they will provide up to 4 weeks paid leave, and 12 months unpaid leave, for any employee undergoing transgender treatment.

The Sydney Morning Herald reports, “Finance Sector Union national assistant secretary Nathan Rees said Westpac was the first bank to have introduced transgender leave as far as he was aware. "It is a positive step," he said.”

The report continued, “University of Technology Sydney human resources management expert Sarah Kaine said the transgender leave policy was an indication that considerations of diversity were becoming more mainstream. She said it was a sign that diversity issues had broadened "beyond parents".”

Kirralie Smith, Binary spokeswoman noted, “Long-term foster carers only get 3 weeks paid leave, and compassionate leave is only 3 days per occasion. Transgender employees seem to have higher priority than parents, carers and people who are grieving. All in the name of ‘diversity.”