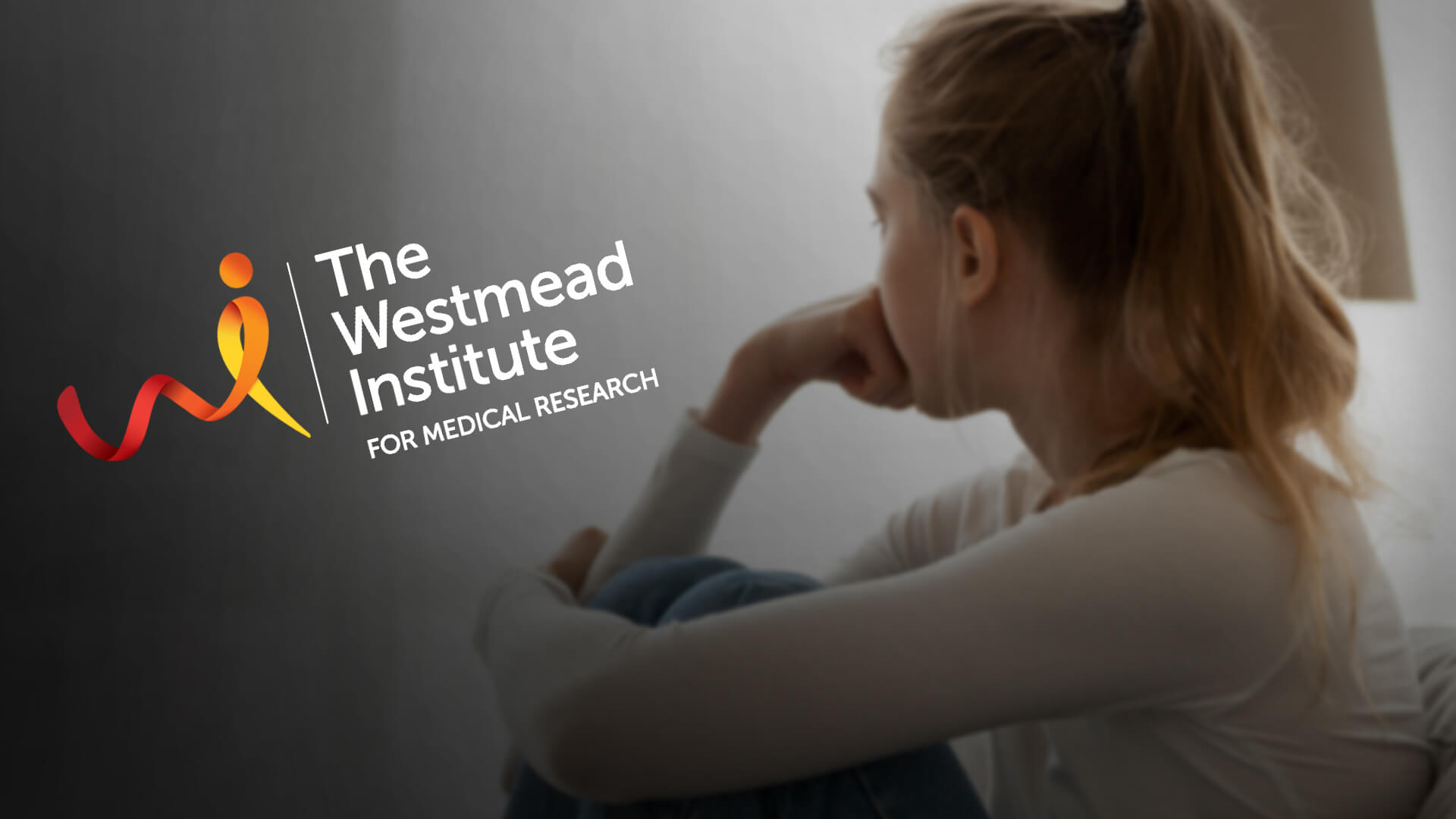 Researchers from Westmead Hospital in NSW have released a paper that raises grave concerns about the medicalisation of gender dysphoria for children. A five year study, involving almost 80 children with the average age of 13, found that underlying issues and contributing factors to the dysphoria are being ignored. These include things “such as family trauma, sexual abuse, depression and autism”.

The Westmead researchers urged a shift in care towards a more comprehensive “trauma-informed model of mental health care” allowing children time and space to explore all the issues, and safeguarding the ethical standards of the clinicians from the risks of a “tick-a-box” medical model.

The Westmead researchers said the stories of detransitioners who came to regret trans hormone drugs and surgery “highlighted that children, families, and clinicians had no reliable way of ascertaining whether a child’s decision to engage in irreversible medical interventions for gender dysphoria would prove to be ‘right’ or ‘wrong’ in the long term for that particular individual”.

They said the evidence base for puberty blockers and cross-sex hormones was “sparse and contradictory”.

Instead of health care professionals exploring the full range of possible factors leading to the child’s distress, there has been an increasing trend to medically intervene because that is what the child insists they want.

“A large subgroup of children equated affirmation (of their transgender identity) with medical intervention and appeared to believe that their distress would be completely alleviated if they pursued the pathway of medical treatment,” the paper says.

“Many children arrived at the clinic with strongly entrenched beliefs and with no interest in further exploring their medical, psychological, social, or familial situation.”

The clinicians expressed frustration that they have been unable to explore “other issues such as parental conflict, abuse, maltreatment, depression, often undiagnosed autism or psychosis.”

“Lost were our efforts to highlight the many different pathways in which gender variation could be expressed, to explain potential adverse effects of medical treatment, to explore issues pertaining to future fertility and child rearing, and to highlight the importance of ongoing psychotherapy,” they say.

In the study there was evidence of “high rates of anxiety, depression, suicidal ideas, behavioural disorders, autism and “adverse childhood experiences” such as family conflict, exposure to domestic violence, parents with mental illness, loss of important figures through separation, and bullying”.

Instead of addressing these issues, parents, and the children, often want to go straight to the medical option with no regard for the other factors.

Binary spokeswoman, Kirralie Smith, said it was a damning and important study.

“Children are not medical experts and they should not be determining the pace or form of medicalised treatments, whatever their preconceived notions may be. The responsibility for treatment must be given back to the medical professionals who have a duty to examine all the possible factors of gender dysphoria in children.

“This report, along with the Keira Bell judgement, is proof enough that experimenting with medical treatments on children is unacceptable.”