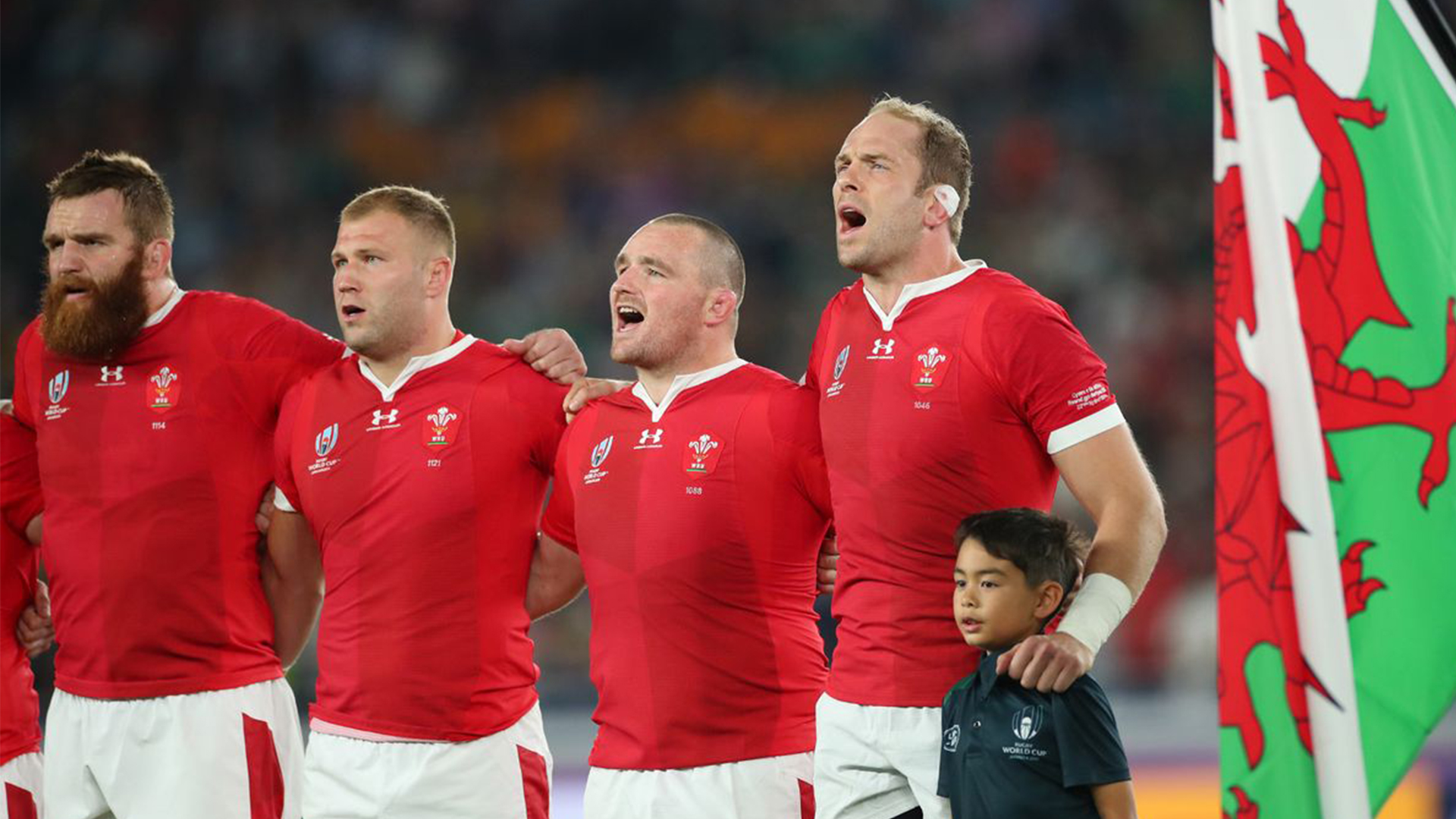 Welsh Rugby Union (WRU) has joined the growing ranks of sports standing up to protect a fair and safe playing field for female competitors. Their new policy will forbid males participating in female categories.

The new policy means contact rugby for players in the female category is limited to those whose sex was recorded as female at birth. This is a departure from the previous policy which allowed for participation in the women’s game for transgender women depending on the outcome of a thorough medical process including testosterone tests prior to registration to play.

Recent peer reviewed research provides evidence that there are physical differences between those whose sex was assigned as male and those as female at birth, and advantages in strength, stamina and physique brought about by male puberty are significant and retained even after testosterone suppression.

Binary spokeswoman, Kirralie Smith, said it was a fair and sensible decision.

“This policy protects and promotes female players. It does not exclude anyone,” she said.

“Males can still participate as male. The science, common sense and public opinion all support this view.”