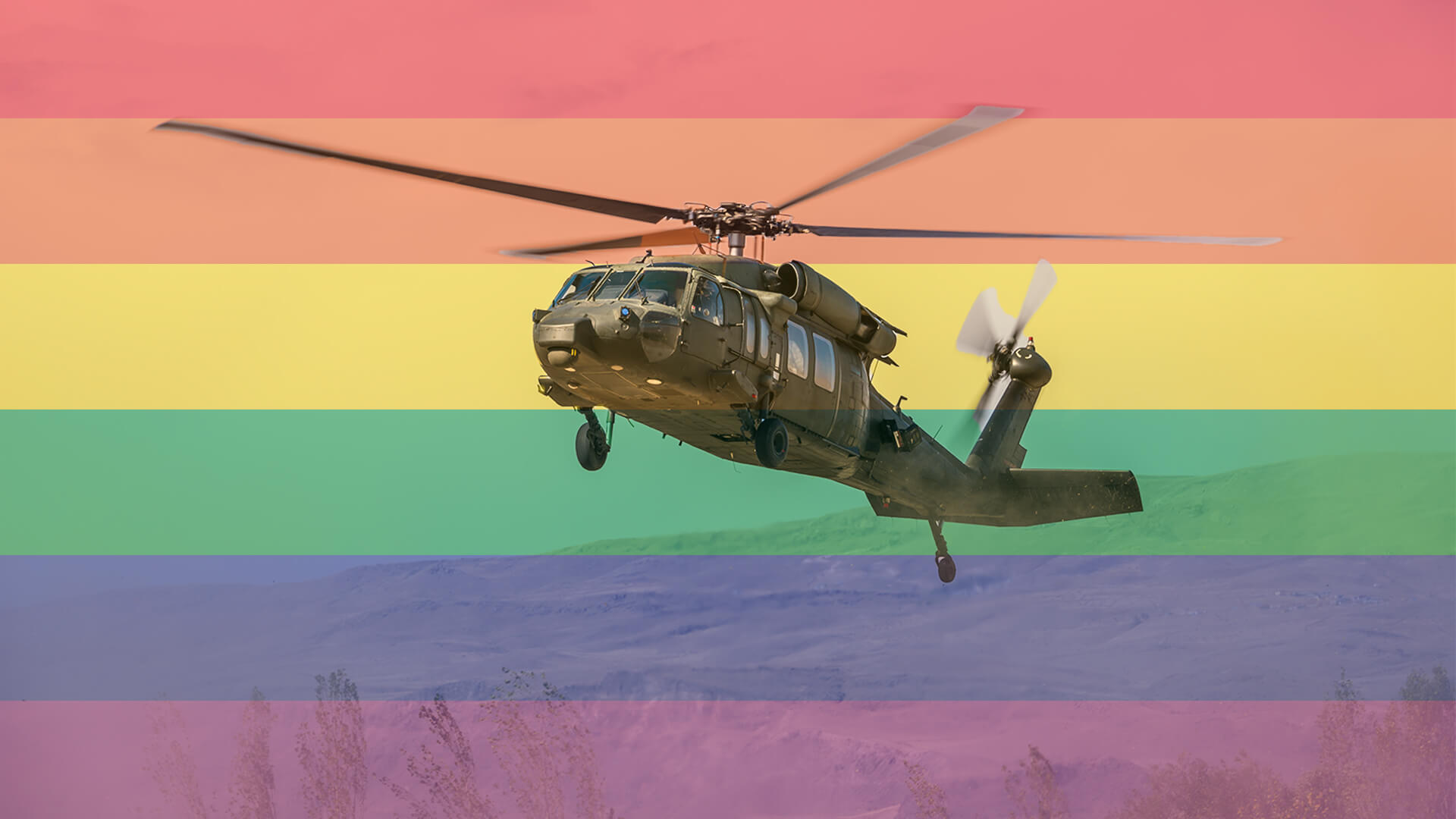 Once upon a time the Australian Defence Force was feared and respected by all nations. Today it is becoming a laughingstock. Taxpayer dollars are being squandered on a political ideology that has absolutely nothing to do with defending our nation.

Members of the Australian Defence Force have been told to use the term partner instead of husband or wife and ask colleagues, “what is your pronoun”.

“Do not assume that everyone is heterosexual (straight) or that this is the norm. Avoid using language such as ‘wife’ or ‘husband’ that assumes all relationships are heterosexual,” the plan said.

The plan had a front-page picture of a rainbow cake and told ADF members: “Words and phrases such as ‘partner’, ‘parents’, ‘relationship’, ‘in a relationship’ are examples of LGBTI-inclusive language.”

The Navy Diversity and Inclusion PowerPoint said defence force members should ask, “what is your pronoun?” – “his/him/he, her/she, they/them”.

Our defences force is meant to be apolitical. Instead, it has been infiltrated and overtaken by extremists who are more concerned about words than the bullets and bombs that could injure or kill our soldiers.

“Australia’s best and bravest have been putting their lives on the line for more than a century. They are heroes and revered for their fearless courage and exceptional abilities in the field. Yet here we are now wasting time on petty pronouns and redefining the meaning of words. If our soldiers are so fragile they can’t handle being misgendered, then we are in big trouble!”