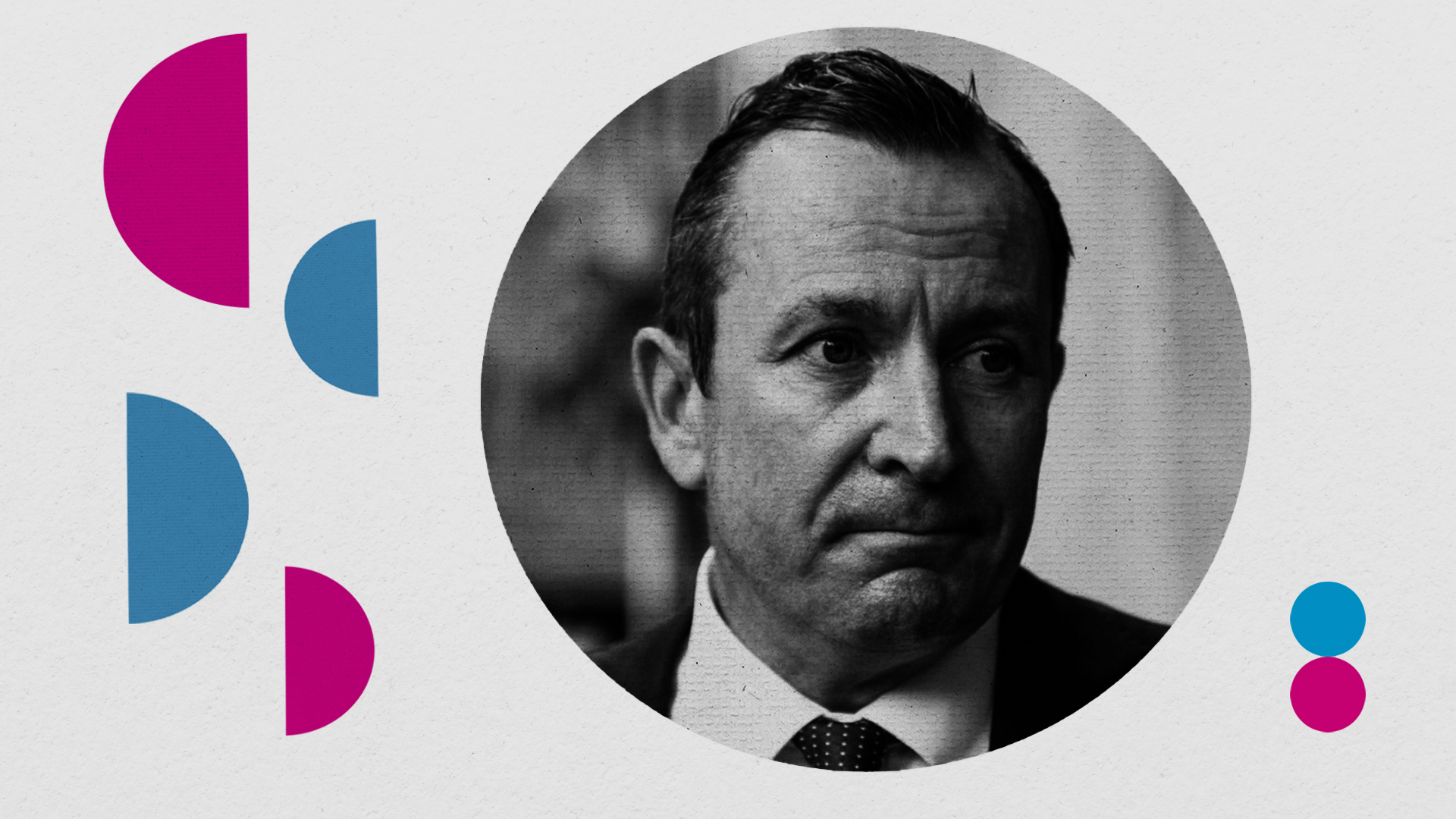 WA Premier Mark McGowan has just made it far easier for men to appropriate womanhood.

He has scrapped the Gender Reassignment Board – without any public consultation.

It is claimed there is a massive backlog of males wanting to claim a female identity, so McGowan took the steps “necessary'' to remove their “obstacles”, in the process removing crucial safeguards of womens’ rights.

Announcing the changes on Wednesday, Attorney-General John Quigley said new interim president, Grantham Kitto, would be appointed to lead the Board until the new legislation was implemented.

Mr Kitto, a lawyer of 30 years, had been a member of the Board since February 2009 and will be focused on prioritising existing applications on the waitlist.

Once established, applications will be processed by the Registry of Births, Deaths and Marriages.

Transgender people will no longer be required to demonstrate that they have undertaken surgical or medical intervention.

Rather, they will be able to provide a certificate from their medical practitioner or psychologist confirming they have received clinical treatment in relation to their sex or gender identity.

Some people only have to attend one or two sessions to claim they want to change their identity.

No one has ever changed sex and the implications of males being able to self identify has dangerous and ludicrous implications.

Birth certificates could once upon a time be trusted to reveal facts about a person’s birth, not any more.

“This decision has been implemented without public consultation because they knew women, and many good men, would object,” she said.

“With the stroke of a pen McGowan has now put women at risk of men who will abuse this change and take advantage of being able to pretend to be women.

“No one can change their sex and the WA government knows it full well.”