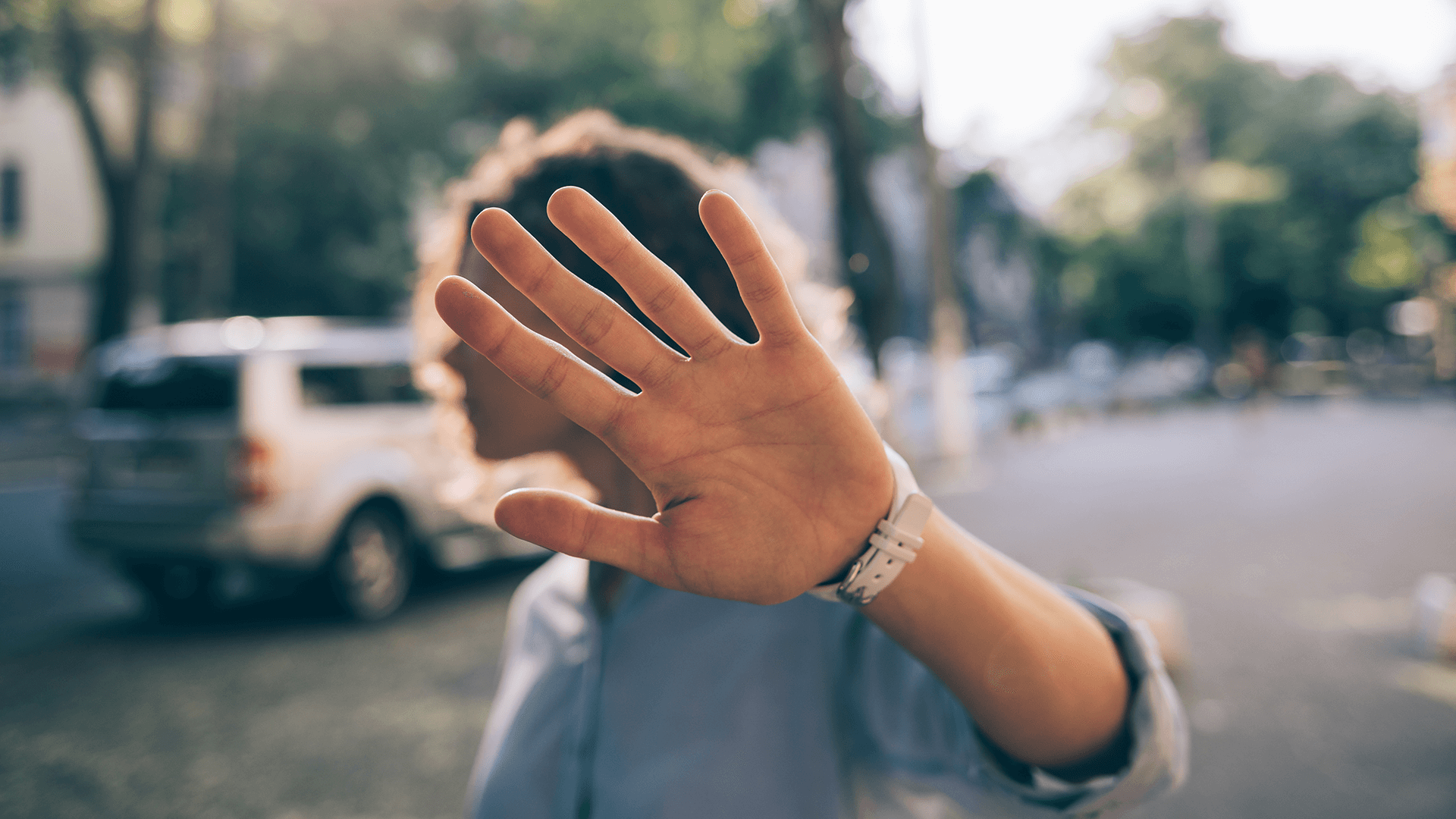 In the wash up after the federal election it’s clear that the Coalition victory is due, in part, to Labor's radical social agenda.

While commentators note Labor’s inability to cost their policies as one reason, they also repeatedly point to their alarming radical social policies.

Regarding Scott Morrison’s win, Miranda Devine wrote in the Daily Telegraph, "His victory was an emphatic repudiation of Labor’s politics of division and identity and it has shaken leftists to their core, as they struggle to realise that their vision of an increasingly progressive, atheist Australia was a mirage."

Devine went on to emphasise that Labor’s defeat was it’s own doing.

"Labor’s existential crisis has been laid bare. It has pushed out most of its former DLP-style social conservative MPs. If they didn’t sign up to abortion, same-sex marriage, gender fluidity, and the rest of the hardcore identity agenda embedded in Labor’s national platform, they weren’t wanted."

The Labor policy platform was significantly infused with the radical gender agenda. With only 40 references to small business and 140 mentions of gender!

Labor took a massive risk by trying to impose the rainbow agenda at tax-payer expense, and it didn’t pay off.

Even in seats they managed to hold on to, Labor saw significant swings against them.

Kirralie Smith, Binary spokeswoman, believes the voters got it right.

“Identity politics is divisive and harmful. Ordinary Australians have rejected the aggressive imposition of the rainbow agenda.”

Smith warned, “Despite the outcome we cannot afford to be complacent. Extremists will regroup and attempt to progress their policies. The election result is a clear indication Australians do not support the radical gender agenda. Binary will continue to work hard to ensure common sense gender policies are protected.”