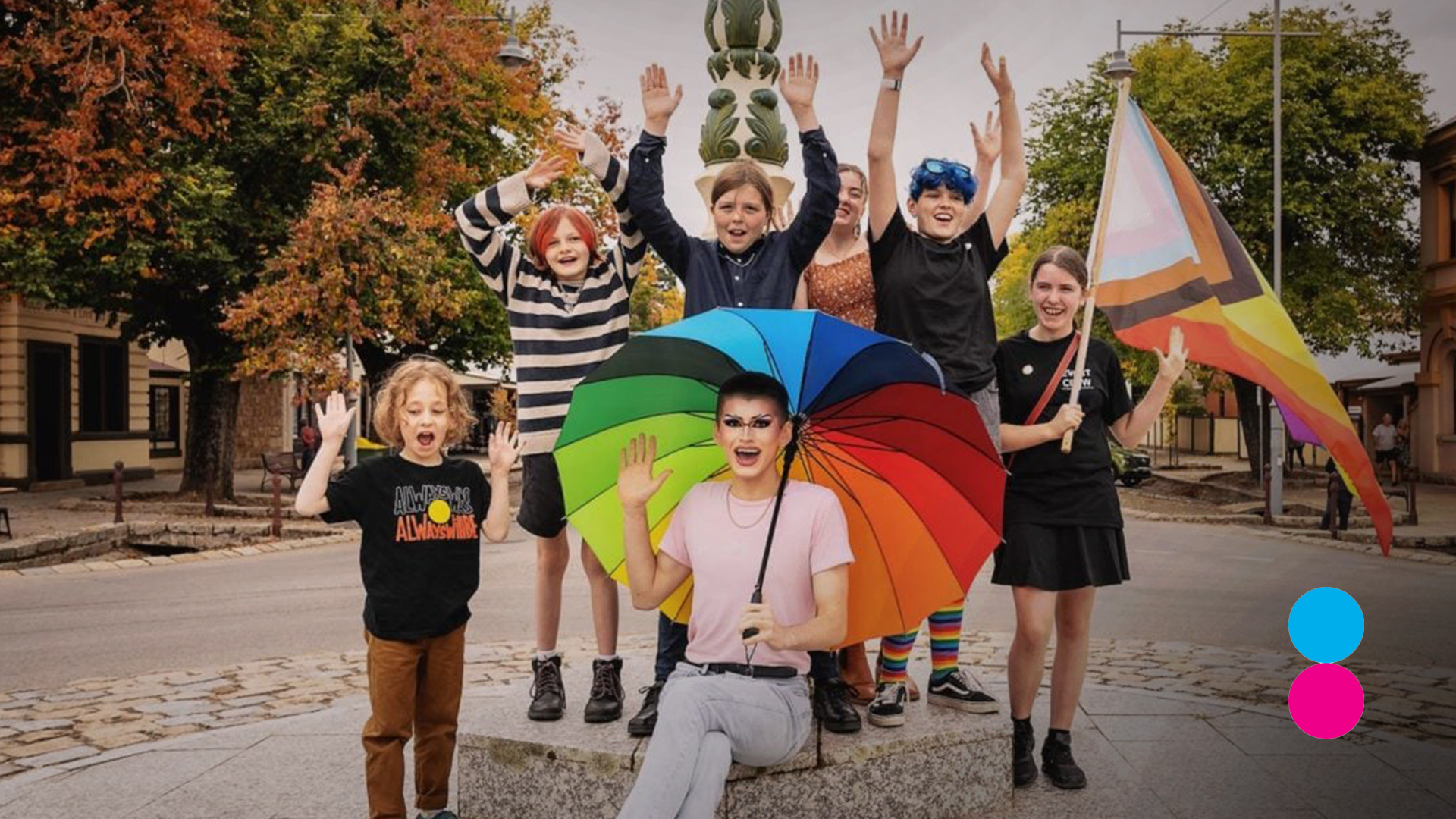 It’s the latest in a long list of inappropriate, ideologically driven events funded by ratepayers for a clear agenda.

Indigo Shire Council in Victoria is a major sponsor of Drag’d Out, a festival promoting womanface to the community, including families with children.

This time, the ratepayers money is being used on an event where males dress in hypersexualized caricatures of women, making a mockery of female stereotypes. 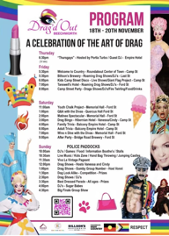 “As a society we no longer tolerate appropriating other cultures for the sake of dress ups, laughs, mockery or even to ‘honour’ them,” she said.

“So why are we celebrating men who appropriate extreme stereotypes of women, often sexual, who mock and ridicule caricatures of women?

“Even worse, why are rate-payer funds being used to promote such offensive and sexualized content to children?

“If adults want to pay men to mock women, let them do it in adult venues on their own coin.

“The double standards are incredible.”