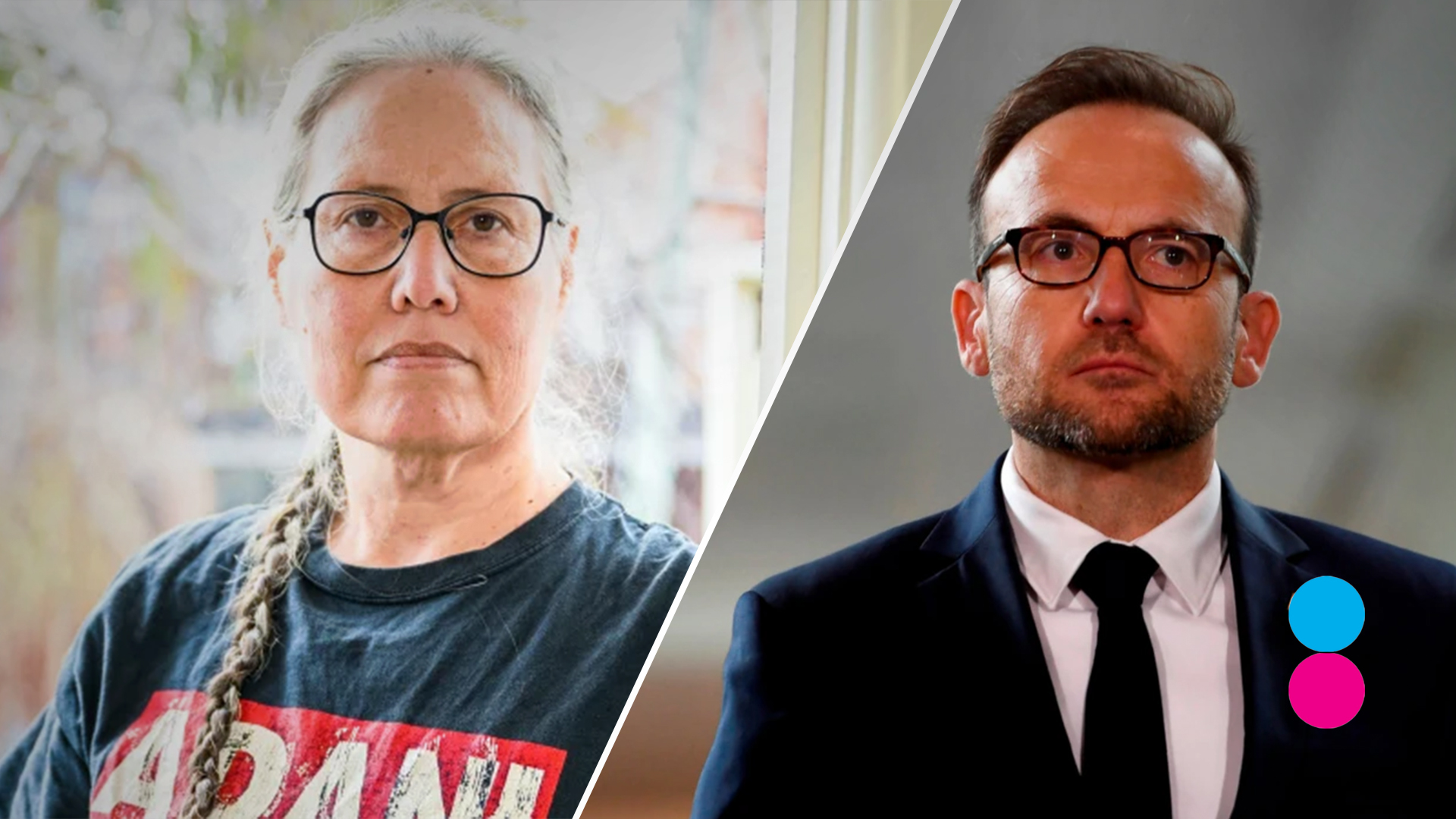 Males who wish they were women, and their apologists, are putting pressure on the Greens to expel the Victorian branch from the party.

They are upset that feminists and people who adhere to biological reality within the party are challenging the false claim that transwomen are women.

They have demanded the Victorian branch provide an explanation in writing prior to the 24th December to “ensure the Victorian Greens is a safe place for trans and gender-diverse people and that the reputation of the Australian Greens as a whole is preserved”.

Prominent Greens members, including Melbourne city councillor Rohan Leppert and Linda Gale, have expressed worries about the party’s policies. Gale has raised concerns about the policy implications for the rights of non-trans women in sport, intimate medical procedures, domestic violence shelters, hospital wards and prisons. Her election this year as Victorian Greens convenor was overturned amid a social media-driven backlash.

Women are simply women, not a subset to be referred to as “non-trans women” as if transgender identified males are the standard women are to be measured against.

In addition to the outspoken opposition to the transgender ideology capturing the Greens, several are speaking anonymously.

Multiple Greens sources, speaking anonymously to discuss internal party matters, said the national council’s discussion of expulsion demonstrated a level political naivety within the party. Several Greens members said there was a significant group of rank-and-file members uncomfortable with attempts to censor what they claimed was legitimate policy debate about trans issues.

“It is essential for women of all kinds to be able to discuss and debate their sex-based rights,” she said.

“It doesn’t matter what their political persuasion is, or their ethnicity or shape or size or faith background.

“The Greens are incredibly stupid to think women within their party will just be silent in the face of males threatening female spaces and services.”