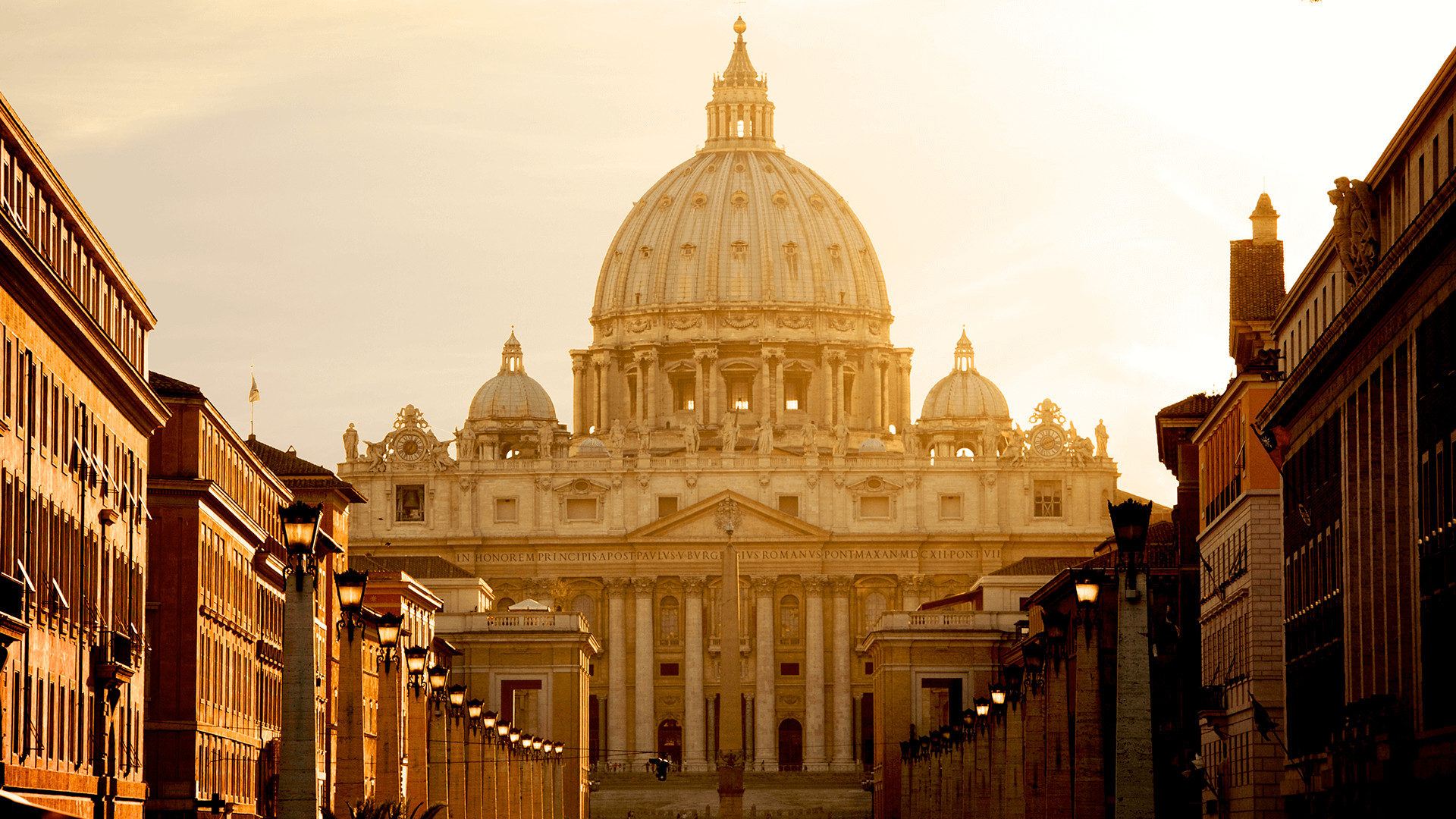 The Vatican has released a 31-page document titled “Male and Female He Created Them.”

The document affirms the binary nature of gender.

The BBC reported, “It speaks of an ‘educational crisis’ and says the current debate can ‘annihilate the concept of nature’ and destabilise the family institution.”

The Catholic Church and other Christian denominations have been increasingly pressured to form policies and positions on gender in light of the current gender debate.

The BBC noted, “The document, released during Pride month, has drawn immediate criticism from LGBT groups.”

Others have welcomed the statement on gender after a handful of Catholic schools in Queensland recently took steps to de-gender God.

The BBC also pointed out, "The document says that institutions should teach coherently on ‘the true nature of human persons’ on the basis of ‘clear and convincing anthropology’".

"However, it also says that children and young people should be taught to respect every person so that no-one suffers bullying or other discrimination."

Kirralie Smith, Binary spokeswoman, said it was a welcome move by the Vatican.

“It is important for church and community leaders to step up and affirm the binary nature of male and female. Our society has always taken this for granted, but because of a small number of extremists these kinds of documents are now necessary.”