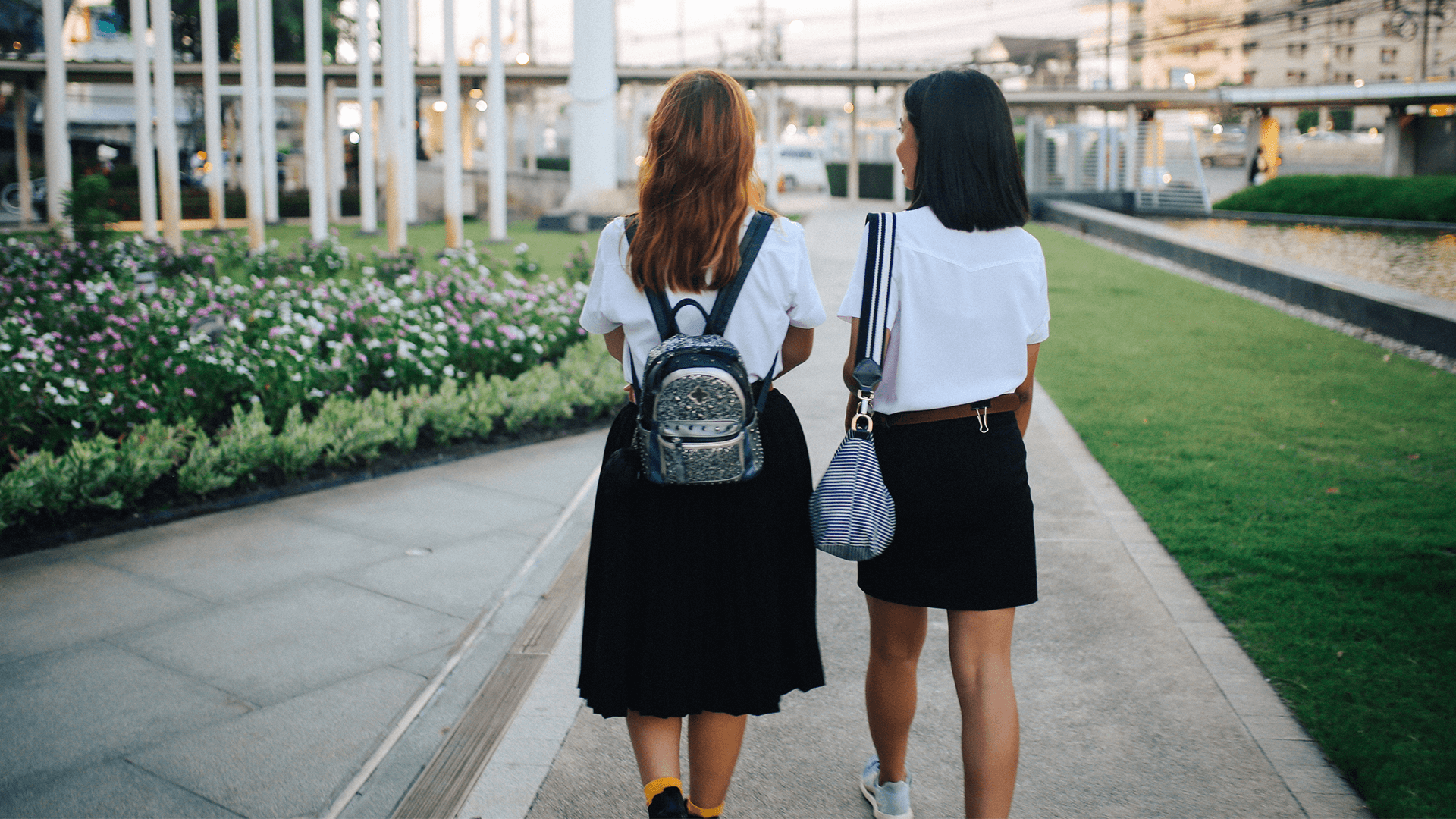 The Courier Mail has reported, “A feminist philosophy towards prayer has been embraced by some of Brisbane’s top Catholic girls’ colleges, which are now using ‘inclusive language’ in religion.”

“The Christian Bible describes God as a male, but some top schools, including All Hallows’, Loreto College at Coorparoo, St Rita’s College Clayfield and Stuartholme are stamping out traditional terms such as Lord, Father and Son.”

The schools are reportedly re-writing prayers and refusing to use gendered language when referring to God.

The article reads, “The Queensland Catholic Education Commission said it did not provide guidelines about gendered language. But it said the Australian Catholic Bishops Conference had advised to ‘use gender-neutral language where possible and appropriate’.”

“Surely these schools are taking gender-neutral language too far. There’s being inclusive and then there’s offending millions of people by changing words which hold enormous religious significance for them.  Making up words like “Godself” is bordering on ridiculous.”

Binary has already received numerous emails from concerned Catholics who feel their faith is being insulted.

“Jesus Himself referred to God as His Father. It’s not appropriate to change the language of the Bible to appease radical gender activists,” Smith said.