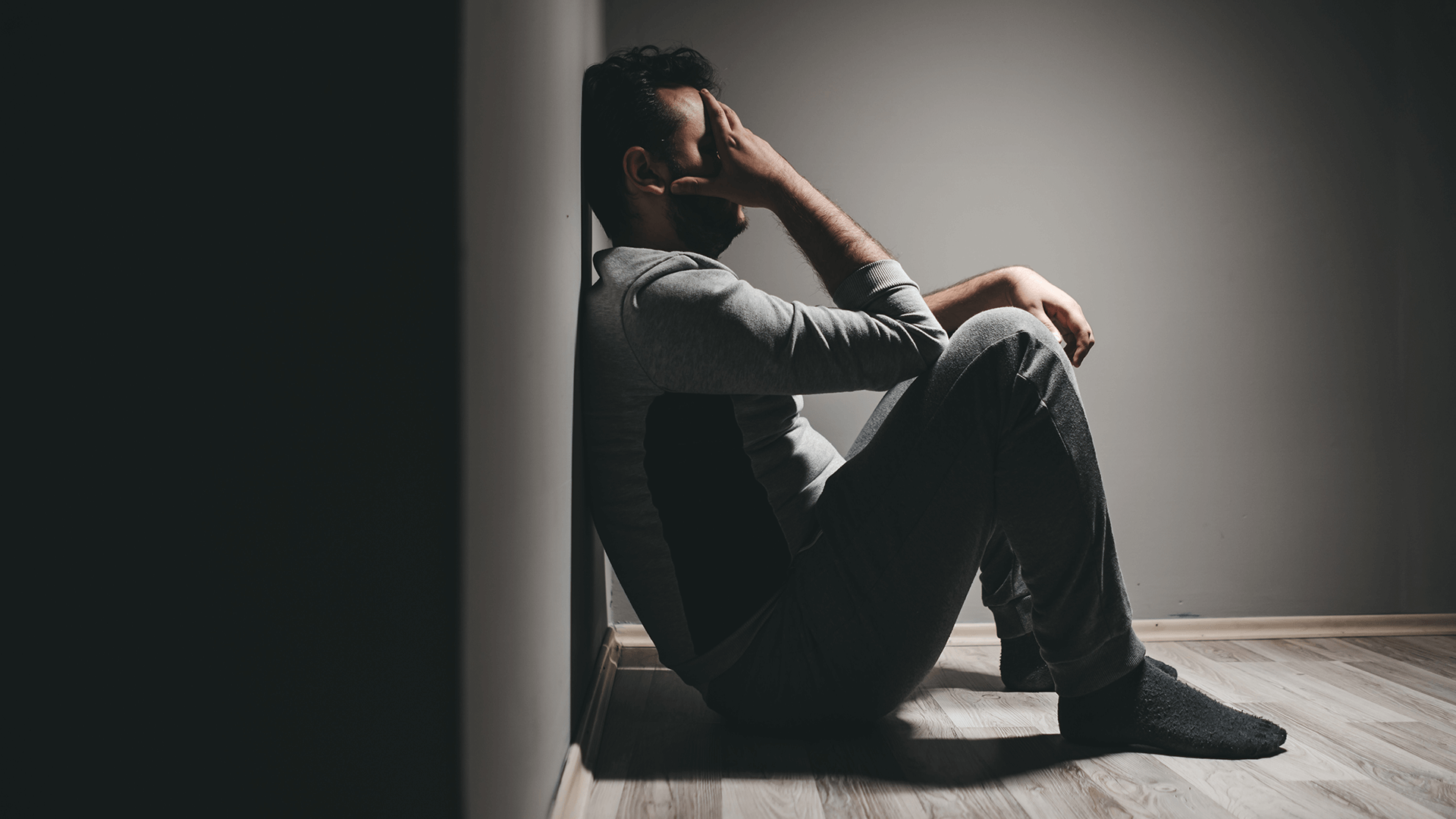 In what is being hailed as a major win for transgender rights, the stage has been set for a world-wide increase in transgender self-identification.

According to CBS News, "The United Nations' health agency [the World Health Organization (WHO)] released a revised version of the International Classification of Diseases (ICD) that reclassifies ‘gender identity disorder’ as ‘gender incongruence,’ which is now featured under the sexual health chapter rather than the mental disorders chapter."

Graeme Reid, LGBT rights director at Human Rights Watch, said "The WHO's removal of 'gender identity disorder' from its diagnostic manual will have a liberating effect on transgender people worldwide…  Governments should swiftly reform national medical systems and laws that require this now officially outdated diagnosis."

Indeed this move will put pressure on many countries to change their laws.

The article reads, "WHO's 194 member states have three years to put the new changes into practice at the national level, with a target deadline of January 1, 2022."

Currently, some Asian and European countries, along with some Australian states, require medical procedures and diagnosis before legally recognising a person as transgender whereas these revised WHO guidelines support self-identification.

Binary spokeswoman, Kirralie Smith, is concerned about the development.

“This decision is will have massive ramifications. Children and teens will have freer access to potentially harmful treatments once this disorder is reclassified as an incongruence. This takes gender issues out of the realm of medical experts into the realm of activists.”

Smith says her concerns are not just limited to children.