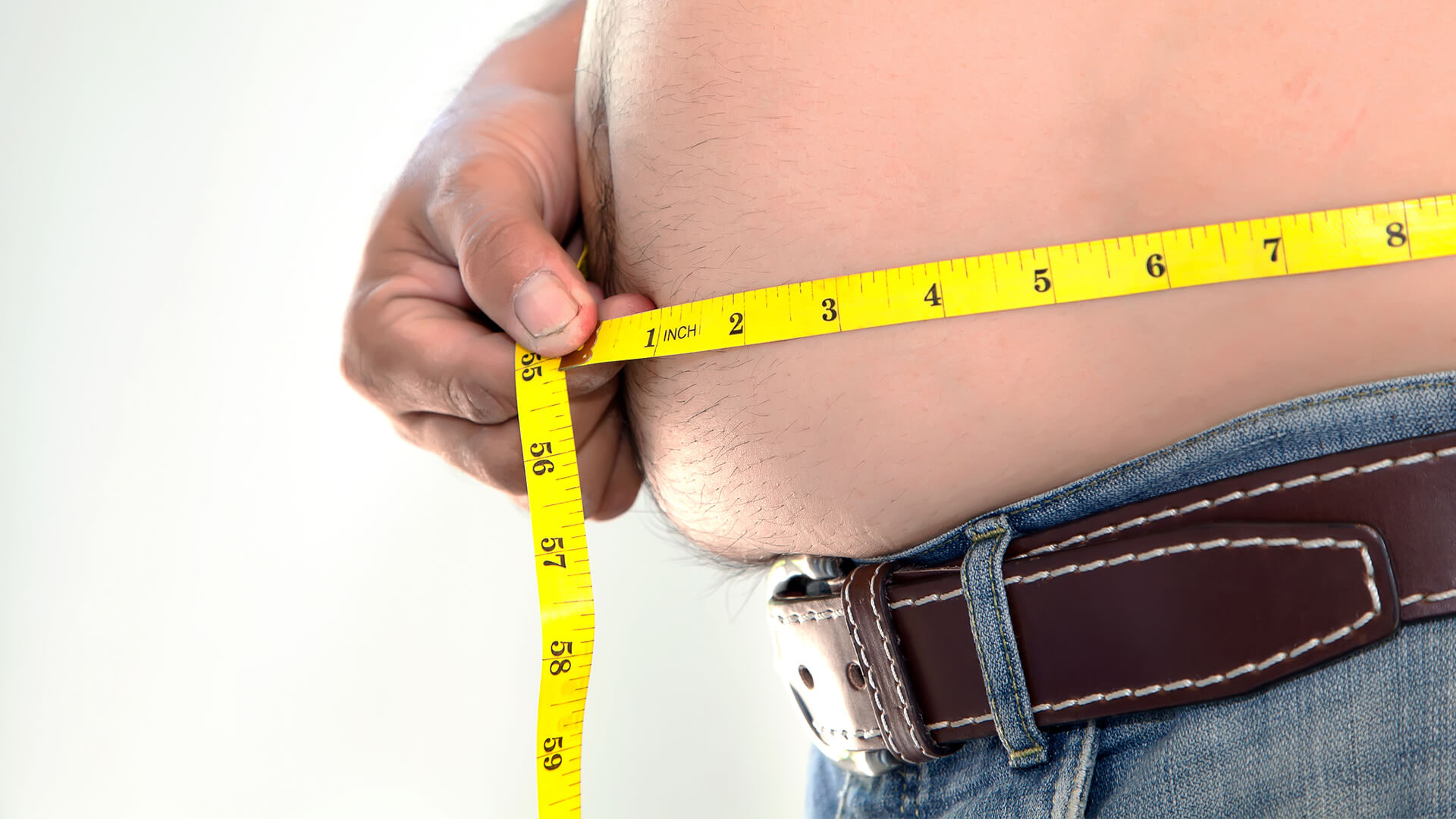 A woman who identifies as a man gave birth and wanted to be identified as the father on the birth certificate. In a rare display of common sense, the UK courts rejected the claim. The woman appealed but has lost again.

The ruling against Freddy McConnell, a 34-year-old freelance journalist who works for the Guardian and who lived as a man for several years before suspending his hormone treatment and becoming pregnant, upholds an earlier high court verdict that motherhood is defined as being pregnant and giving birth regardless of whether the person who does so was considered a man or a woman in law.

A court of appeal panel headed by the lord chief justice, Lord Burnett, effectively came down in favour of the right of a child born to a transgender parent to know the biological reality of its birth, rather than the parent’s right to be recognised on the birth certificate in their legal gender.

Continuing to call McConnell and other transgender men “mother” on their children’s birth certificates would protect the rights of their children to know who gave birth to them and that person’s status, the appeal court found.

The court recognised that the terms mother and father are based on biological reality, not an ideological viewpoint.

“Mothers have a womb, gestate the baby, labour and birth a child. It has nothing to do with feelings, it is solidly based on scientific facts. Children’s rights to know their biological origins are far more important than the unreliable feelings of a parent.”