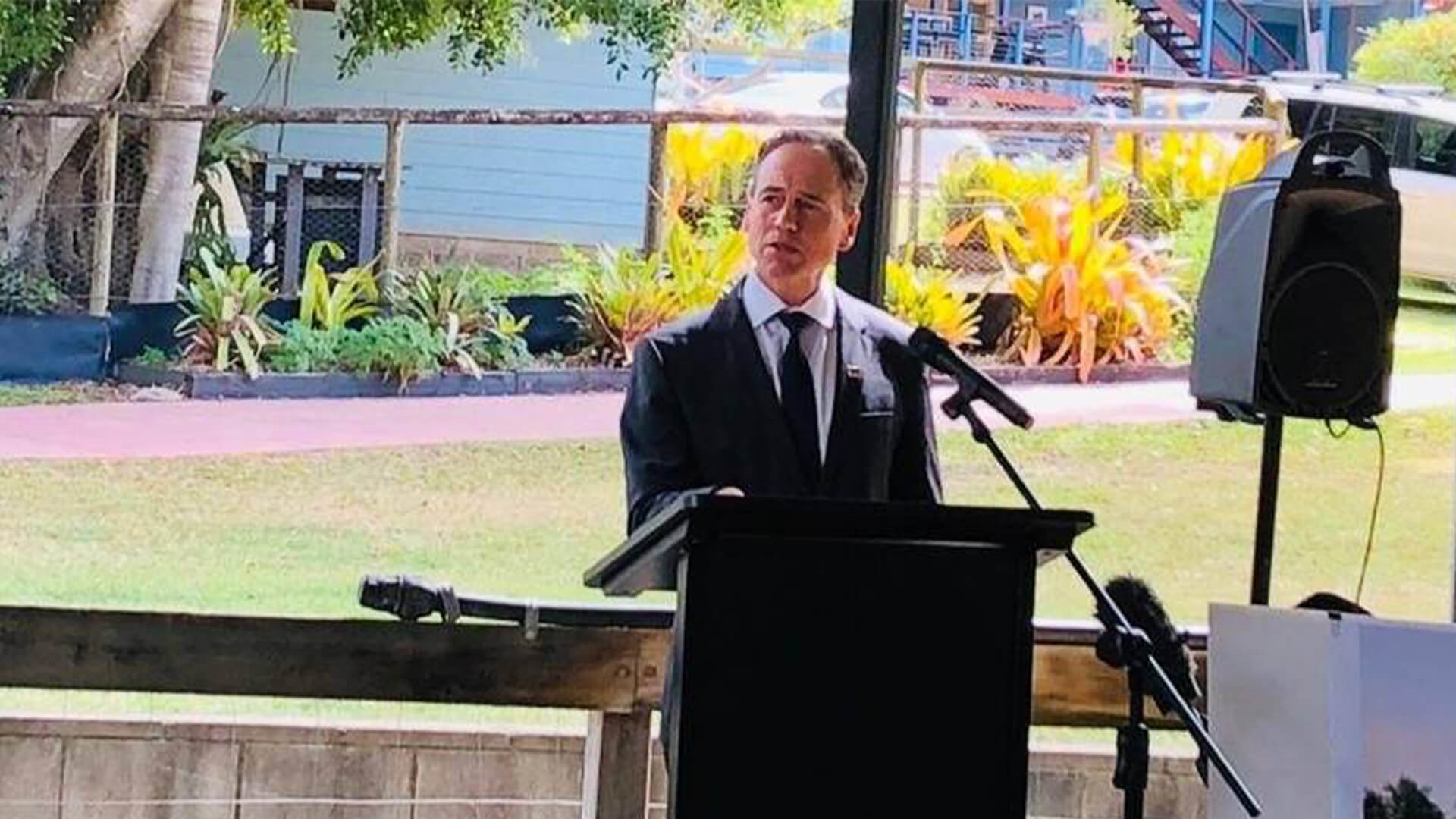 Last week it was reported that the Health Minister Greg Hunt had rejected an inquiry into radical transgender treatments in Australia.

This week his office has back-peddled, be it ever-so-slightly.

The minister denied to The Australian he had endorsed the affirmative medical approach, which is under international scrutiny, and said he was still weighing advice. He would neither confirm nor deny he opposed an inquiry because more media and public attention might harm vulnerable transgender youth.

Last year more than 200 doctors called for “a broad parliamentary inquiry into the safety and ethics of youth gender clinics” which other clinicians around the world endorsed. The Minister’s refusal to go ahead with an inquiry has frustrated many health experts.

Philip Morris, president of the National Association of Practising Psychiatrists, which supports the call for a parliamentary inquiry, challenged one-sided claims about the risk of harm.

“We see no evidence that a properly constituted inquiry — involving appropriate medical and scientific experts and giving the transgender community their say — would cause harm to anybody, least of all the patients who need to be given information about the most effective and safe treatment,” Dr Morris said.

“The harms (to be taken into account) must include harms caused by any medical interventions that have been not properly assessed or had risks identified.”

As it stands there has not been adequate long-term studies into the effects of transgender medication and surgery, particularly on children.

“An inquiry is necessary for the protection and well-being of the youth of this country. Data and evidence is required to form appropriate polices, not feelings or threats by activists invested in the ideology. The Minister needs to do the right thing and approve an inquiry into the radical, often experimental treatments, being conducted on children in this country.”