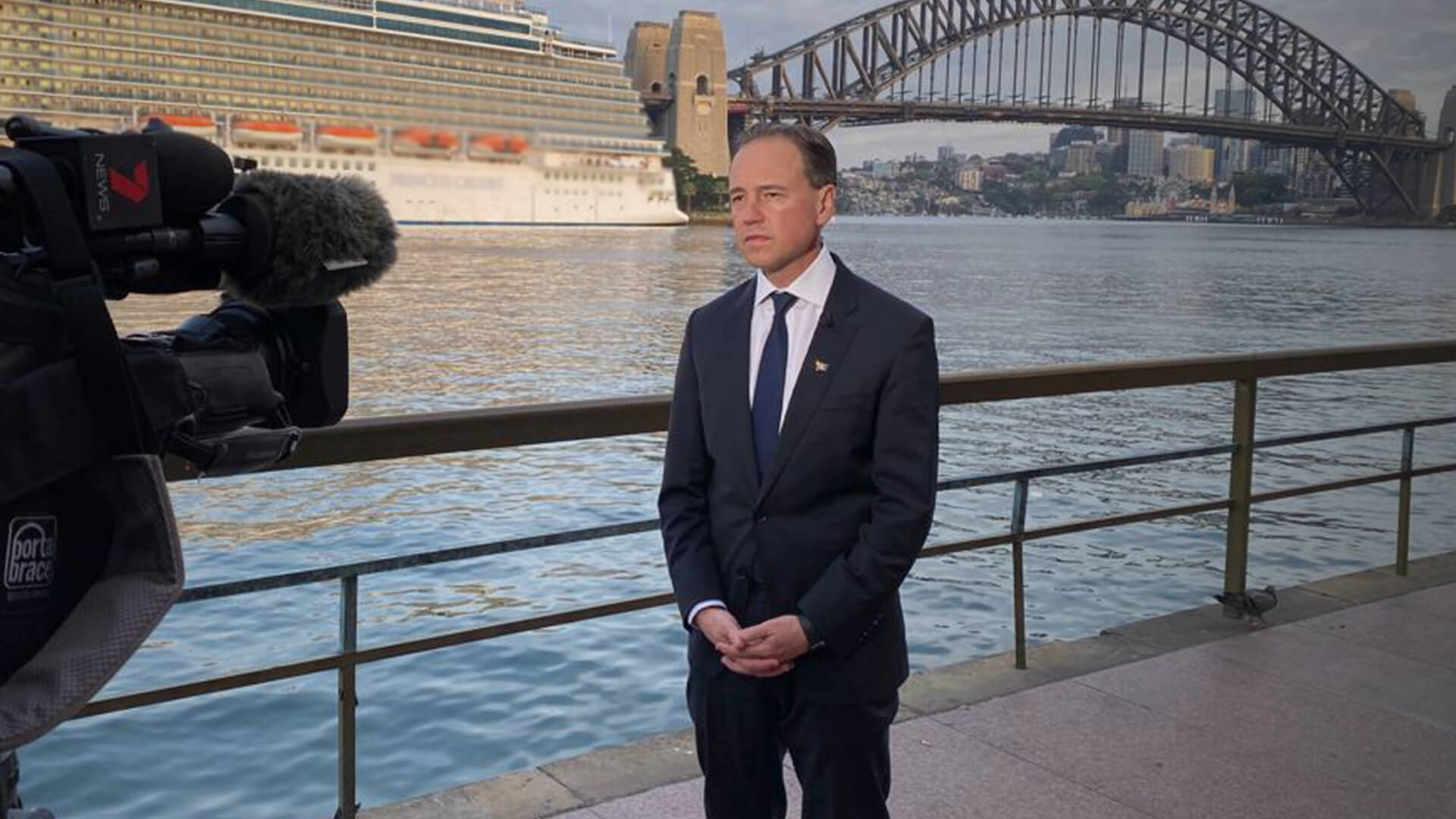 In a shocking move, Liberal Party MP Greg Hunt, the Federal Health Minister, has succumbed to the radical gender agenda.

Lobbied by hundreds of doctors and specialists to hold an inquiry into the alarming rise of gender dysphoric youth, he has outright rejected the possibility of such an inquiry.

“It is important we have a nationally consistent standard of care that is evidence-based and with appropriate safeguards to protect the interests of the patient,” Mr Hunt told The Sunday Age through his spokesman this week.

“In recognition of the risks of further harm to young people, the government does not intend to establish a national inquiry on this matter.”

The gender clinic at the Royal Children’s Hospital of Melbourne strongly objected to being scrutinised for its leadership in ‘gender affirming’ practices which denies biological science in gender dysphoric children. They, in conjunction with the Royal Australasian College of Physicians were against the inquiry blaming possible emotional risks.

It is important to note that the gender clinic has been granted $6 million by the Andrews government in Victoria which has seen an increase of just 73 referrals between 2010-2014 to a staggering 758 in the four years afterwards!

Despite hundreds of independent doctors and psychiatrists calling for an inquiry, Hunt conceded to the strong lobbying by the RACP and the RCH to reject the inquiry. Feelings have outweighed facts again.

Asked about the government’s next steps, Mr Hunt’s spokesman said the government was now reviewing the college’s alternative recommendations, which include developing an Australia-wide framework for gender services and considering funding research on the long-term outcomes for young people with dysphoria.

“Individuals identifying as transgender and gender diverse often have unique healthcare needs and are at an increased risk of poor health outcomes and mental health issues," he said.

"Any next steps will be undertaken in partnership with relevant experts and taking into account the best available evidence.”

Kirralie Smith, Binary spokeswoman, was stunned by the announcement.

“The lives of young people are at stake here. Where is the accountability? Academics and doctors who challenge the agenda are threatened, silenced and de-funded. Now the federal government is refusing to hear from independent sources and instead rely only on those who have vested interests. The appeal has been based on emotive arguments instead of factual, evidence-based data.”

“Let’s hope the next steps include a wide range of experts otherwise it will be akin to Coke-a-Cola undertaking research into the affects of sugar and caffeine on consumers. The government must take responsibility for the immense harm that will potentially be done to children as victims of the radical gender agenda.”