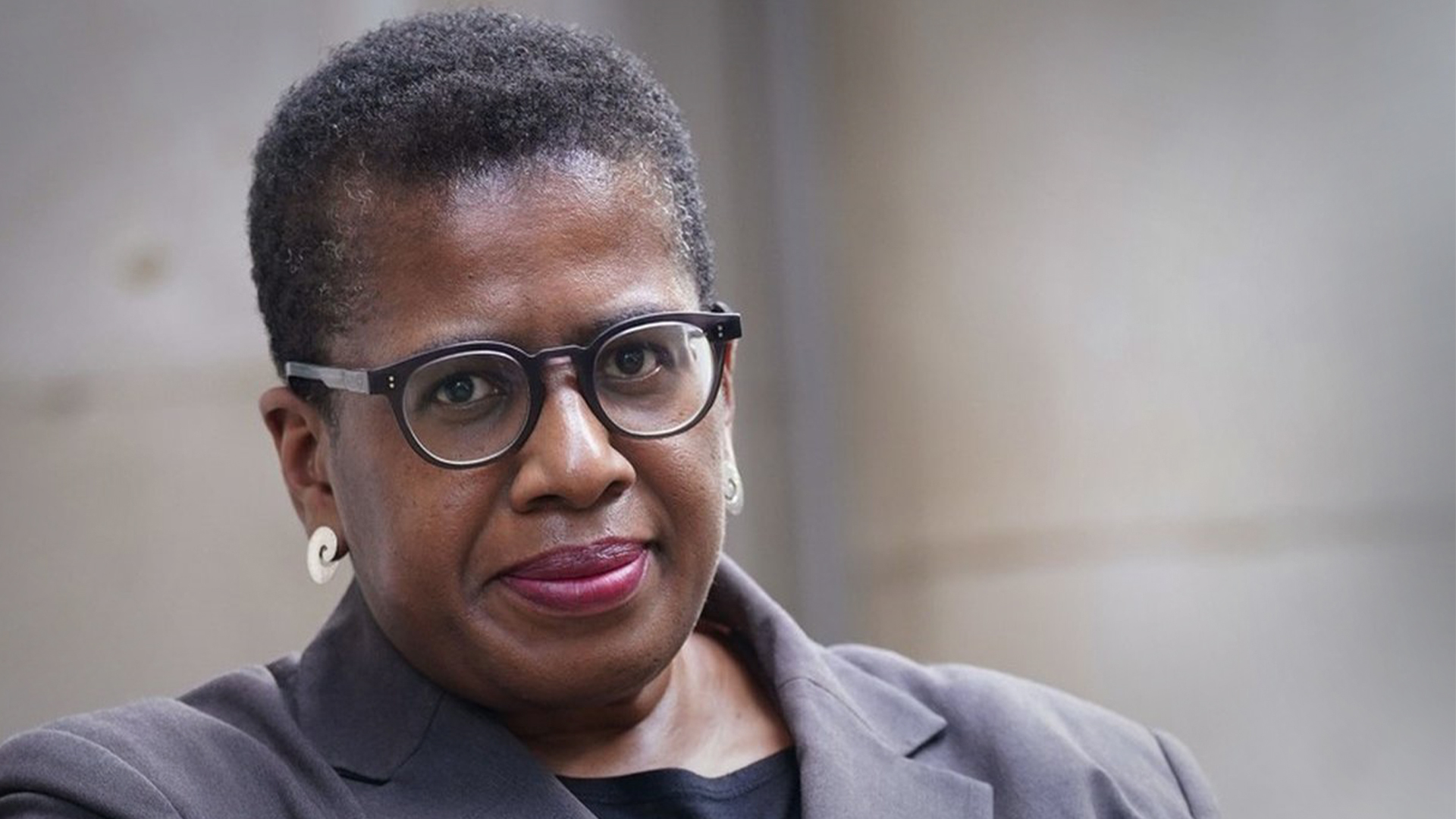 UK Barrister Allison Bailey has won her case defending the right to speak about the reality of biological sex.

Bailey is a lesbian feminist, daughter of Windrush-generation Jamaican parents, a survivor of child sexual abuse, and now, a champion for gender critical advocates around the globe.

Bailey said: 'This is a vindication for all those who, like me, object to the erasure of biological sex, of women, and of same sex attraction as material realities. It represents judicial recognition of the abuse waged against us.'

Bailey did not win every aspect of the case. Her claim that she lost income and been indirectly discriminated against was rejected. A separate complaint against Stonewall that it had ‘instructed, caused or influenced’ the unlawful discrimination against her was not upheld either.

To this, she said: “This case was never about money.”

“I did not win everything, but I won the most important thing: I have brought Stonewall's methods into the public eye and I have shown them for what they now are.”

Bailey issued a series of tweets after the ruling was handed down.

“The Employment Tribunal found that Garden Court Chambers discriminated against me because of my gender critical belief when it published a statement that I was under investigation & in upholding Stonewall’s complaint against me.

“In doing so the tribunal held that my protected gender critical belief also included the belief that "gender identity theory as proselytised by Stonewall is severely detrimental" to women, and to lesbians.

“The ET has ordered Garden Court Chambers to pay me damages, which include aggravated damages.”

She also warned, “Organisations who put ‘Stonewall Law’ before Equality Law or seek to silence others from lawfully voicing their criticism of Stonewall may be acting unlawfully & will suffer the consequences, even if Stonewall does not.”

JK Rowling offered her congratulations, writing on Twitter: “Allison Bailey is a heroine to me and innumerable other feminists for refusing to abandon her beliefs and principles in the face of intimidation and discrimination.”

“All people, everywhere, should feel free and confident to discuss reality of biological sex,” she said.

“It affects the lived experience of every person on the planet. No one should have to endure discrimination, bullying, threats, or loss of income for participating in this conversation.”