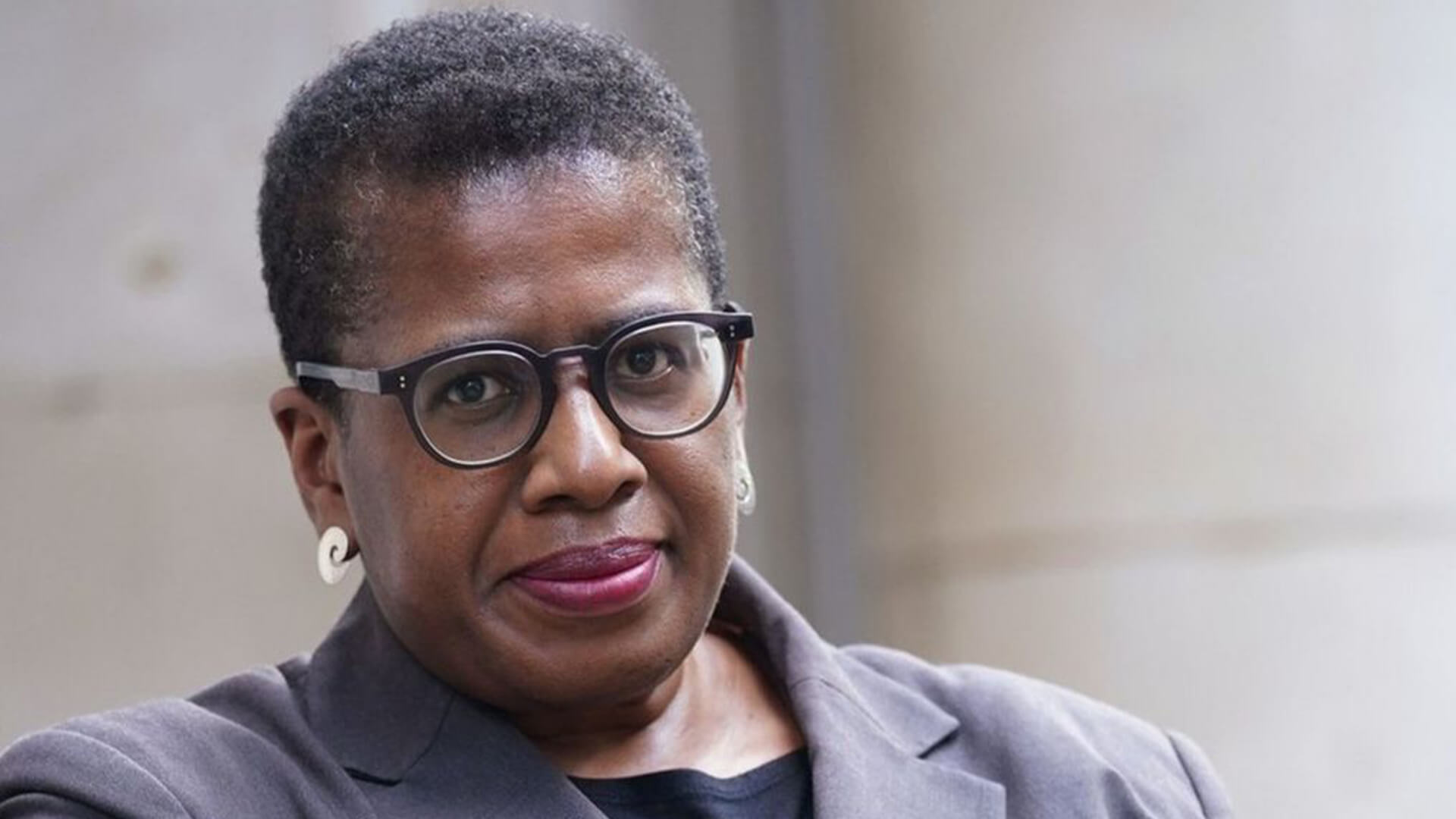 Alison Bailey, a UK Barrister and gender critical feminist is suing Garden Court and Stonewall, who labelled her views as transphobic and bigoted. In court, she has alleged her employer teamed up with the LGBT activist group to discriminate against her.

On her website I am suing Stonewall. Donate to my crowdfund — Allison Bailey she writes,

I am suing Stonewall Equality Limited to stop them policing free speech.

I am a barrister and I helped to set up a new organisation for lesbian, gay and bisexual people, the LGB Alliance, to provide an alternative to Stonewall. In retaliation, Stonewall had me investigated by my chambers, in an attempt to cost me my livelihood.

Bailey posted two tweets deemed offensive by the organisation she worked for, and Stonewall, an LGBT activist group. She was asked to delete tweets but she refused. She also claims her employer withheld work from her.

In her statement to the court Bailey states,

I believe that gender theory is discriminatory against gay and lesbian people:

our sexual orientation is defined by being biologically same sex attracted.

Therefore, our identities are eroded by the concept of biological sex being

women: women’s rights have been won in order to protect us from harms

that arise as a consequence of our sex. If we are no longer defined according

to our sex, and instead are only defined by a concept of gender which is

unrelated to biology, then our protections and rights are lost.

Garden Court refuse to admit any discrimination. The hearing is expected to last for four weeks.