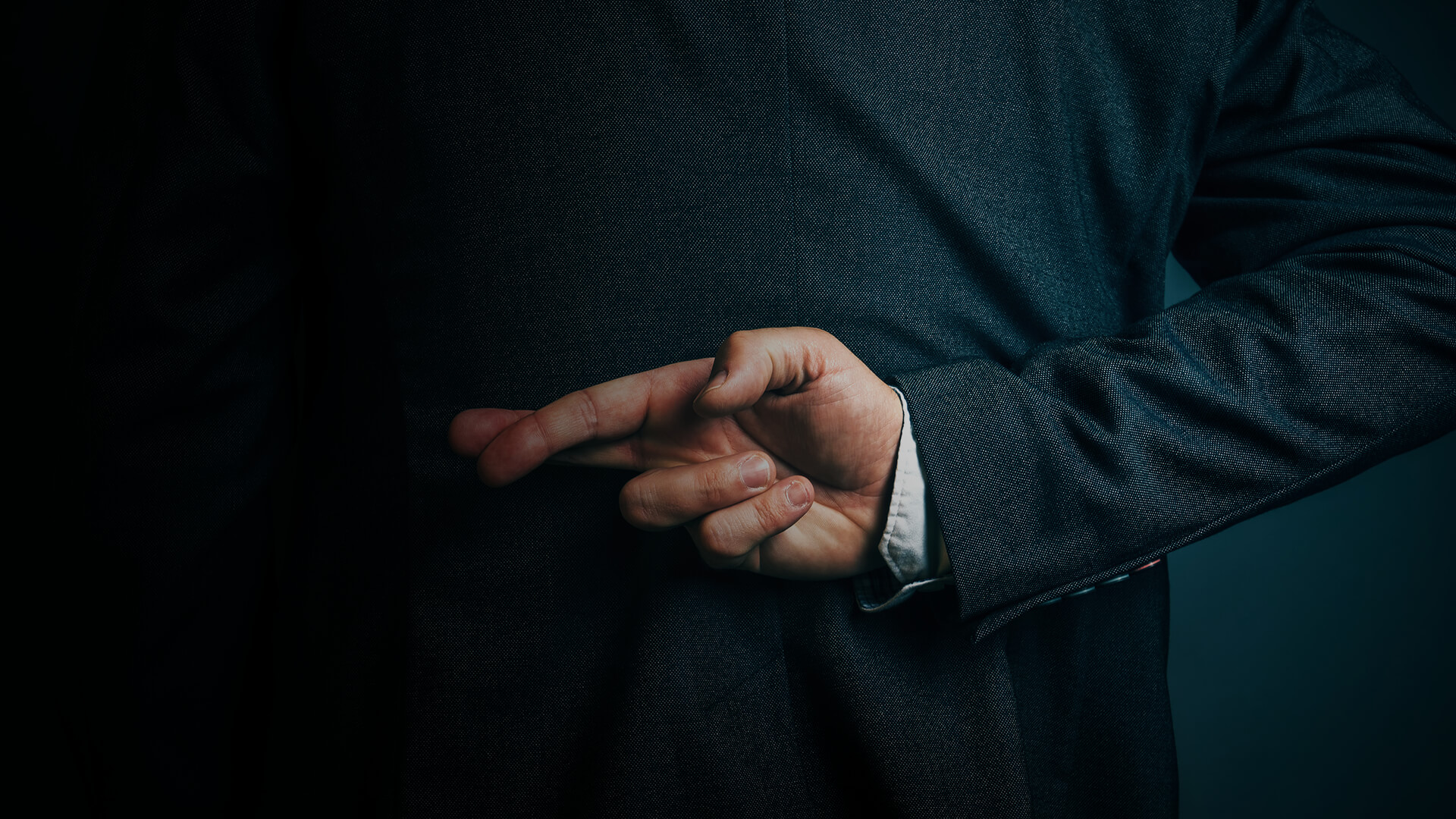 Today marks two years since the result of the same-sex marriage plebiscite was announced.

The winning Yes campaign spent months telling Australians the debate was about nothing more than the “love” of two people.

But two years on, radical LGBTIQA+ gender-fluid indoctrination is compulsory for children in most states.  And babies in Tasmania are being born without gender recorded on their birth certificates.

Drag Queen Story Time, with the support of the Labor’s Senator Louise Pratt, is sexualising and confusing children as it edges its way into public libraries around the nation.

With an eye to the lived experience of same-sex marriage overseas, the No campaign warned that rainbow activists would not stop at de-gendering marriage.

The leaders of the Yes campaign flat out denied this and accused the No campaign of introducing “red herrings” into the debate.

Sadly, one of the voices in the Yes campaign was the Liberal Party federal president Nick Greiner.

During the campaign, the ABC seized on Greiner’s work for the Yes campaign to bolster claims there would be “no consequences” for parents worried their kids would be subject to radical LGBTIQ sex education in schools.

In an interview with the Coalition for Marriage’s spokesman Lyle Shelton, the ABC’s Michael Rowland repeatedly cited Greiner to challenge Shelton’s examples of consequences, including that kids would be taught their gender is fluid.

It’s worth watching the exchange here

Rowland put to Shelton that Nick Greiner “says the (arguments kids will be taught their gender is fluid) are nothing but ‘red herrings’”.

But of course two years down the track, these consequences have manifested here in Australia.

The ink was hardly dry on the new same-sex marriage law when the Queensland Education Minister Grace Grace said parents had to live with their children being taught gender fluid theory.

“No, it is not political correctness gone mad, this is reality. We have just had the biggest debate about marriage equality,” Grace told Channel 9 in April last year.

Respectful Relationships teaches children that being born either male or female is a myth, as this on-line quiz shows.

Two years on, the Yes campaign owes Australians an apology for their disingenuous campaign.

And now, more than ever, Australians need to rally to support changes to the law that would protect parents’ rights when it comes to what their children are being taught about sex and gender in schools.

It turns out, the consequences of changing the Marriage Act were all too real.