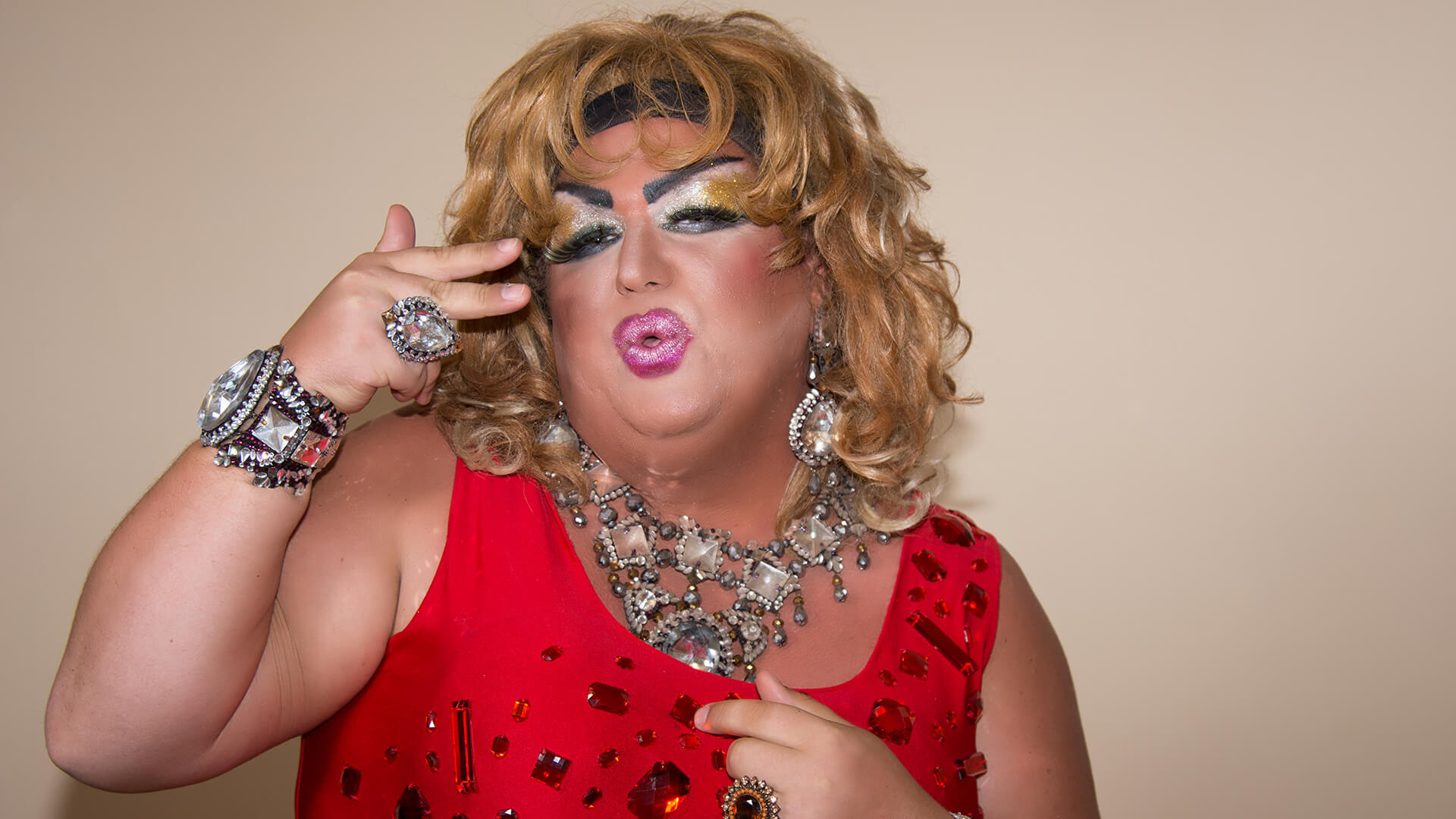 Drag Queen Story Time is increasing in popularity across Australia.  Fortunately, so is opposition by politicians and parents.

The Daily Telegraph has reported, “The ‘drag story hour’ has become a flashpoint of controversy overseas, and previous events held in Melbourne and Wollongong sparked protests.”

“It’s now being run at municipal libraries in Sydney’s south at Kogarah and in inner-city Erskineville, while drag performers have also made visits to Timezone arcades, including at Miranda Fair.”

Mark Latham MLC has called on Education Minister Sarah Mitchell “to issue a directive to prevent NSW from following the overseas trend for it to be carried out in schools.”

“He is concerned it is a ‘backdoor’ way of reintroducing the controversial ‘Safe Schools’ program, which promoted gender fluidity.”

“The drag queen program is not appropriate for young people in schools,” he said.

“Binary highlighted Labor’s support of Drag Queen story time during the last federal election. Labor suffered a swing against them for promoting a radical gender agenda.”

“Some of the drag queens post content which is very inappropriate for children. But you can be sure kids will look them up online after seeing them perform. Parents must ask do they really want to expose their kids to highly sexualised images of men dressed as women?”