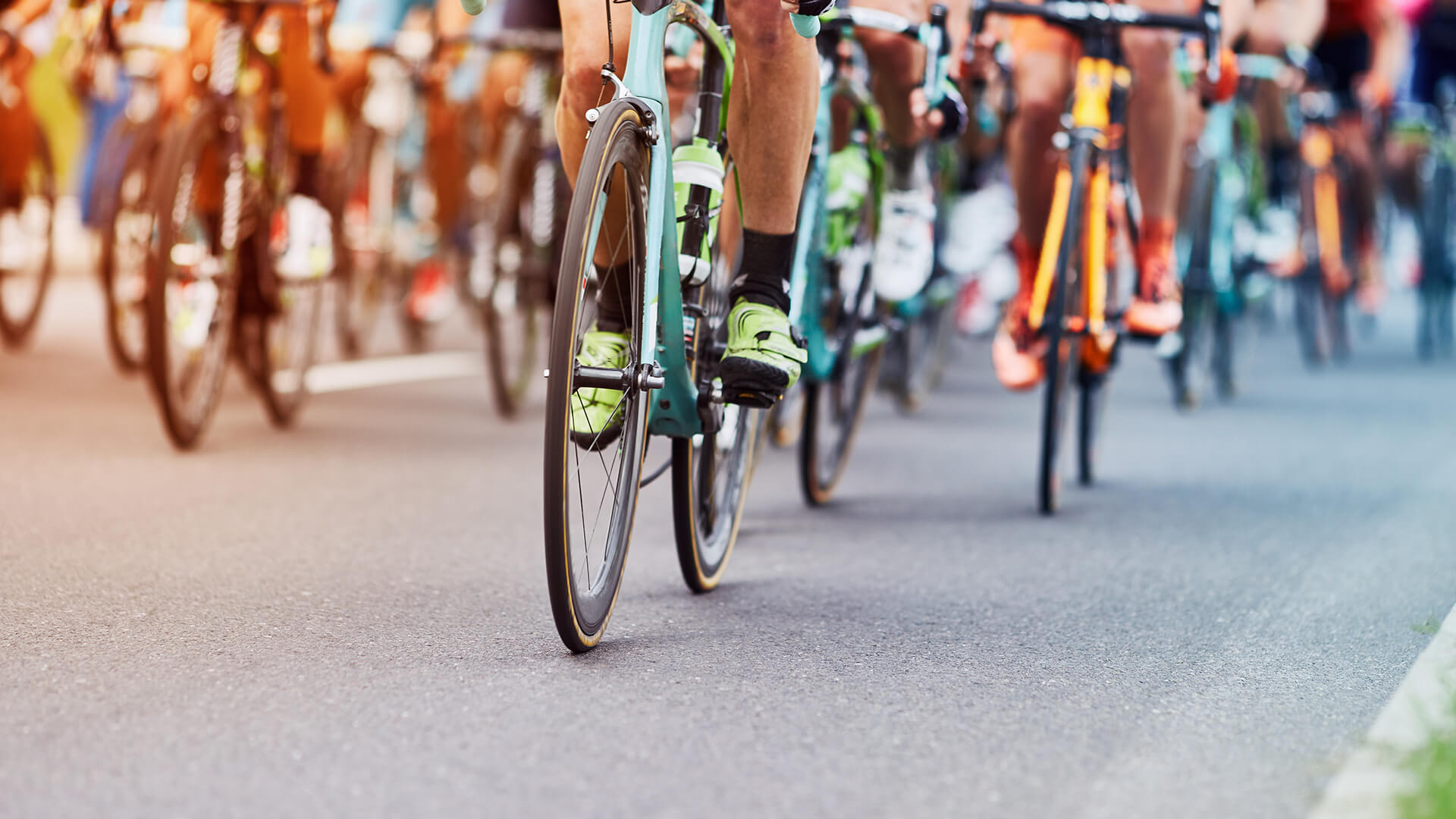 As reported earlier this week, transgender cyclist Rachel McKinnon, won his 2nd cycling world title. McKinnon, a male athlete who identifies as a woman, has been unrepentant about usurping female athletes in cycling.

Not surprisingly, the result has been met with significant backlash. The most notable contribution came from Donald Trump Jnr with three separate twitter posts.

You can never be woke enough! Sorry to all female athletes who spent their lives mastering their games.

Trump Jnr’s tweets resonated with tens of thousands of like-minded people. Clearly, many people are fed up with males who intend to dominate women in sport.

The best McKinnon could do was respond with a meaningless tweet accusing him and his supporters with transphobia. On an Instagram post the cyclist even accused a female competitor of “bad sportsmanship” for refusing to put her arm around the male victor of the race for a photograph.

Kirralie Smith, Binary spokeswoman, finds it outrageous that this behaviour is tolerated.

“Trump Jnr is correct, female athletes work hard to reach elite levels. It is unfair to allow a male to compete in the same competition. It is discriminatory to the women. It is insulting to all participants.”

“McKinnon’s attitude is arrogant and unrepentant. He has no qualms in trying to intimidate the female competitors with name-calling and accusations of bad sportsmanship. If anyone is displaying bad sportsmanship it is a male robbing females of their rightful place in sport.”