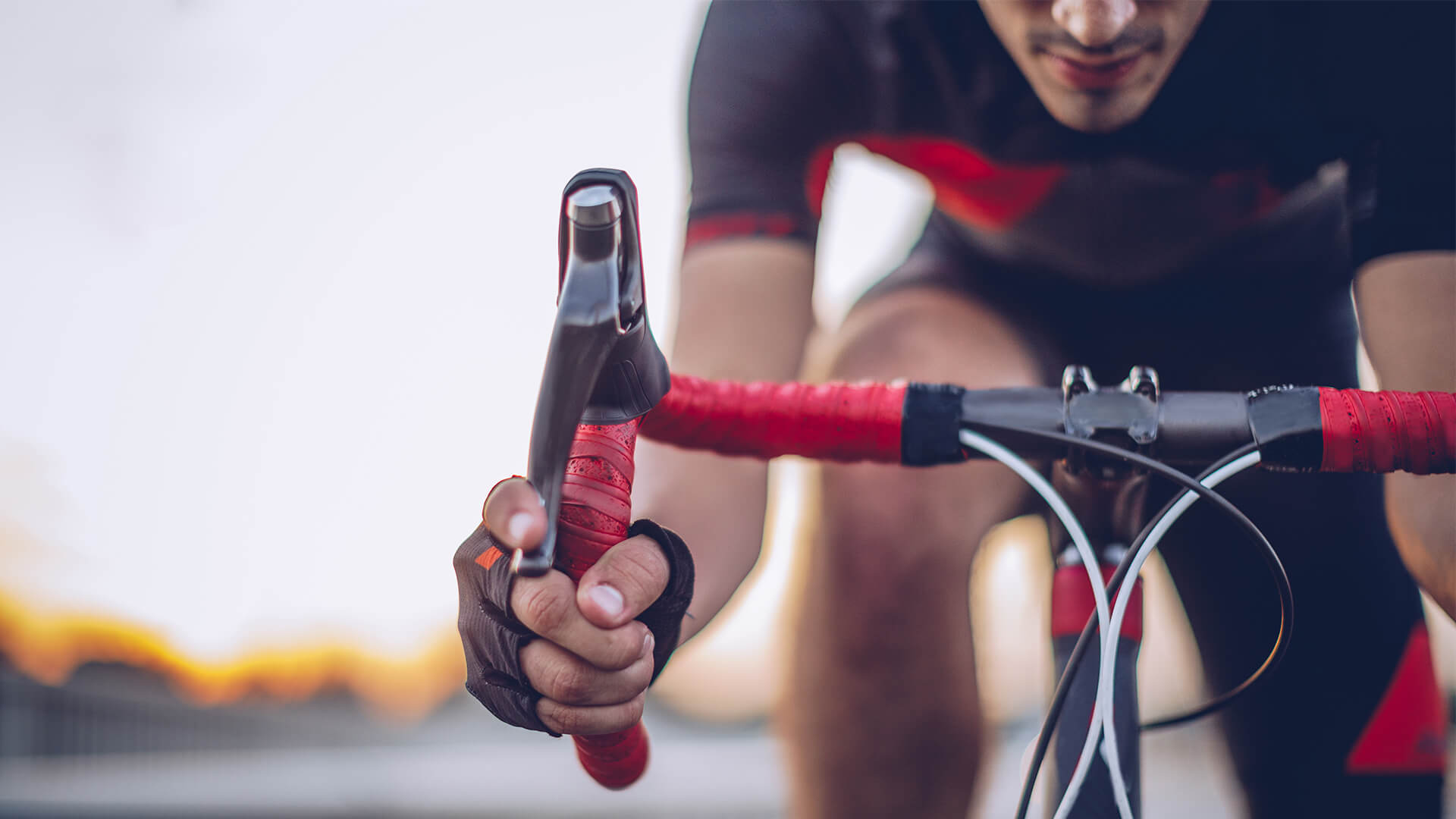 The Times reported that the “victory has sparked a campaign for the world cycling authorities to change the rules.”

Fellow cyclist, Jennifer Wagner-Assali spoke out after losing to McKinnon last year. She has now joined the campaign for change saying,

“I do feel that hard-fought freedoms for women’s sport are being eroded. If we continue to let this happen there will be men’s sports and co-ed sports but there won’t be any women’s sports.”

In the lead up to the race McKinnon said it was human right to compete as a woman.

“All my medical records say female,” he said.

“My doctor treats me as a female person, my racing licence says female, but people who oppose my existence still want to think of me as male.”

"There's a stereotype that men are always stronger than women, so people think there is an unfair advantage. By preventing trans women from competing or requiring them to take medication, you're denying their human rights," McKinnon tried to argue.

Immediately afterwards he did admit that being a male could create an advantage but qualified the statement saying, ““Is it possible? Yes it is possible. But there are elite track cyclists who are bigger than me.”

Kirralie Smith, Binary spokeswoman, said women should be outraged at his attitude.

“The only human rights being violated here are women’s rights. Men who pretend to be women should not be permitted to participate as females.”

“Male physiology is very different to female physiology. Sporting competitions are segregated according to sex because men hold a distinct advantage over women. It is time to draw a line in the sand by upholding scientific facts over feelings.”