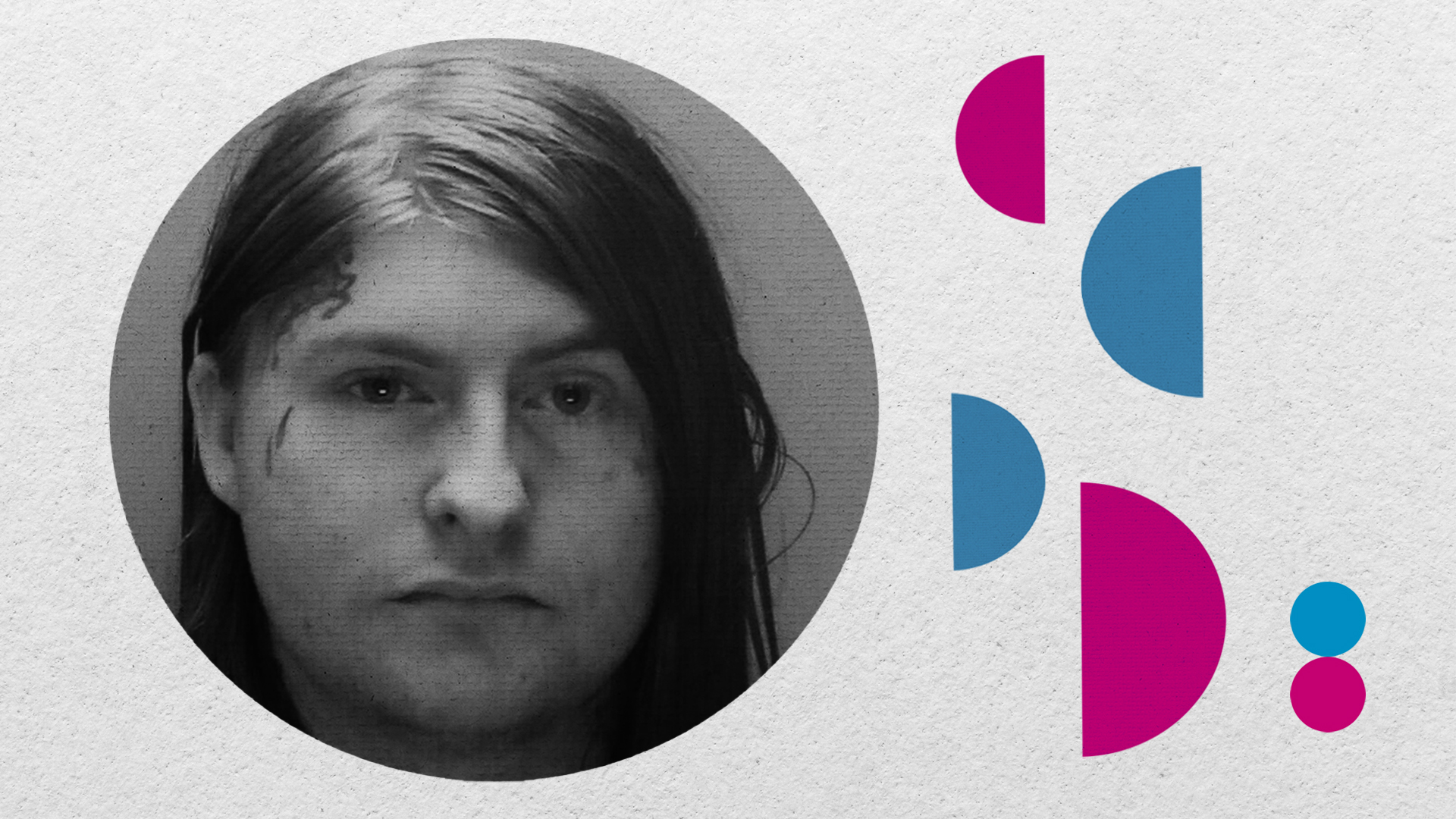 The warning signs have been there all along, but ignored in the name of tolerance and diversity, and now paedophiles are increasingly making the most of the transgender trend.

Some males who identify as female have worked out it is a great way to groom teenagers.

One of them, David Orton, a 25-year-old male, appropriated womanhood to get close to a 14-year-old girl and her family.

They felt safe leaving them alone together because he identified as female. After all, a woman cannot get a girl pregnant, right? Unfortunately, that is exactly what happened.

The child is now pregnant and the abuser is beginning a nine-and-a-half year jail sentence.

Orton - of Hinckley, Leicestershire - had groomed the victim so extensively she had at first refused to believe she was being exploited and sexually abused.

But last June she told officers about the relationship and revealed she was pregnant with the sex offender's baby.

A source familiar with the case said the sex offender used the status as a transgender woman to get close to the victim.

They added: 'Orton used his identification as a woman to get close to his victim.'

The transgender paedophile used the name 'Danielle Rose Gemini' to groom the child and get close to her family. He was arrested after the girl’s parents suspected his motives.

Judge Timothy Spencer KC said: 'You are a self-pitying and self-obsessed individual who shows no detectable empathy and not a shred of remorse for your actions.

'Those actions have destroyed a mother and daughter relationship at a time when they should have been close, caused devastation to the wider family and taken away the teenage years of a child that can never be re-lived.'

Despite his transgender identity, Orton is being held in a male prison. Many other violent male criminals who appropriate womanhood have successfully gained access to female prisons in the UK.

“We have been warning about this for years,” she said.

“Children do not need to be educated or exposed to sexualised content, or adults who are obsessed with sexual orientations or identities.

“It is all sexual, and not for kids!”

“How many more children will have to be raped, groomed, abused, before officials wake up and put safe guards in place to protect children?”