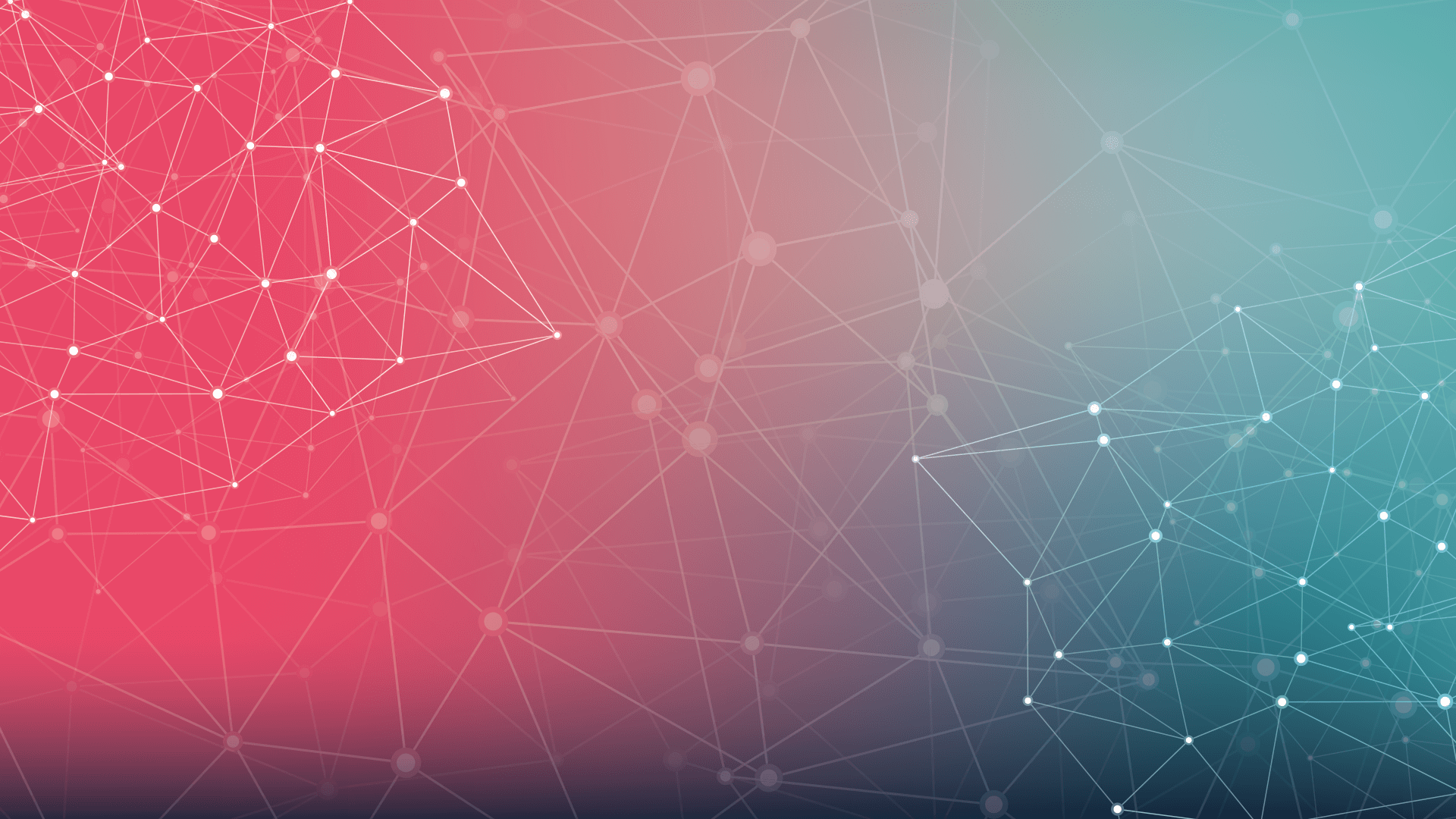 A new study has shed light on the complex decisions faced by teens transitioning.

One major consideration is fertility. Hormone blockers and treatments can permanently sterilise the user.

Northwestern Now reported, "The last thing on most teens’ minds is whether or not they want to have kids someday.  But transitioning transgender adolescents are forced to consider whether to preserve their sperm or eggs at a young age."

The study by Northwestern Medicine and the Ann & Robert H. Lurie Children’s Hospital of Chicago stated, "Whether or not they pursue fertility preservation is influenced by certain key factors, such as their family values, gender dysphoria, the cost of the procedure or not feeling ready to make such an important, lifelong decision at their age."

Science has demonstrated that the human brain does not reach maturity until a person is in their 20’s. That’s why major life decisions or activities such as voting, driving, drinking alcohol and getting married are, by law, disallowed until the individual is a certain age.

Kirralie Smith, Binary spokeswoman said, “Fertility, whether they want to have kids one day – this is way too much for kids to think about.”

“Children and teens require adult supervision or consent for many activities because of immaturity levels. Transgender children and teens are being pressured to make permanent, irreversible decisions,” Smith cautioned.