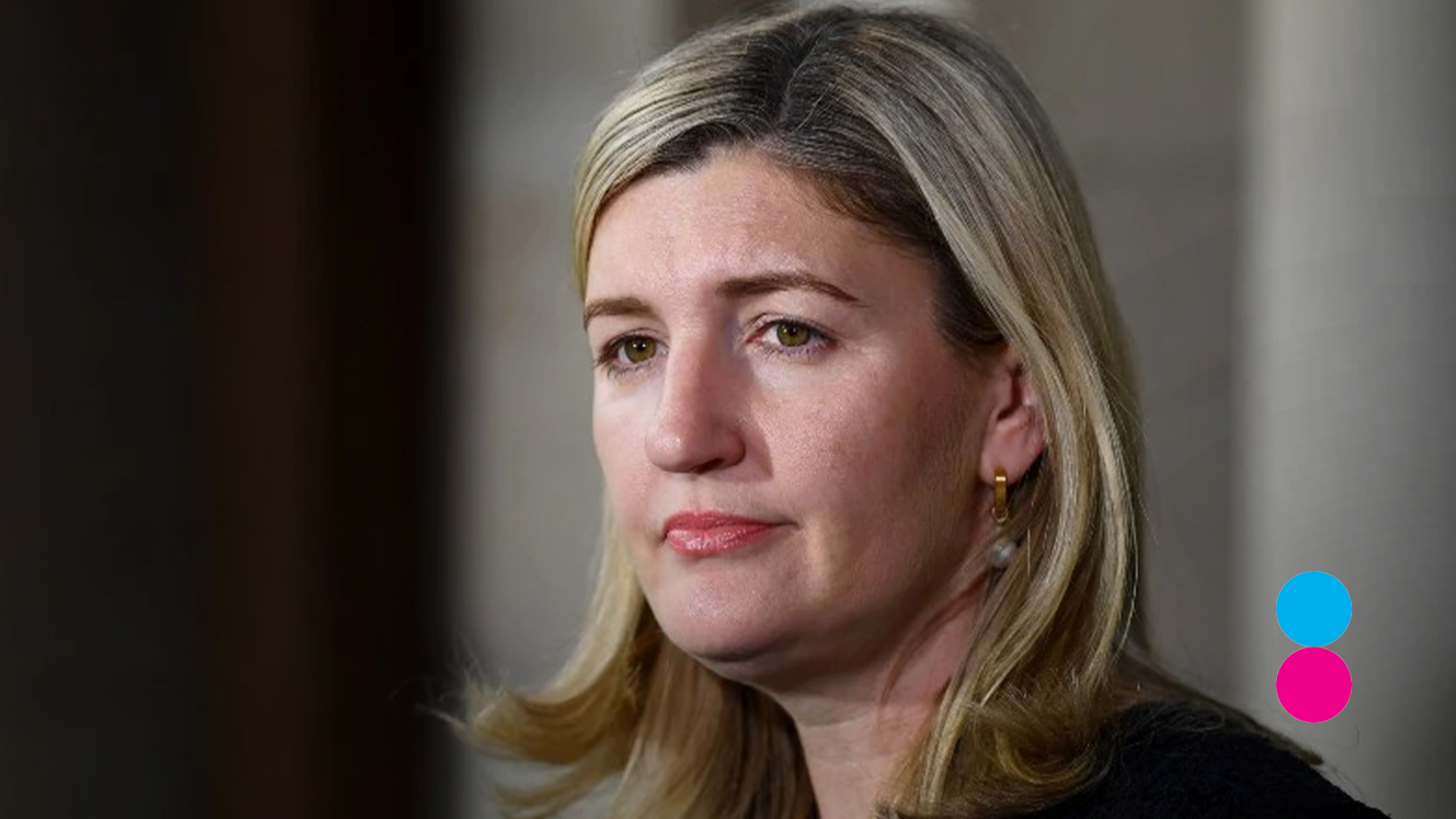 Queensland is the next state to have lies imposed upon them under the guise of gender ideology.

The Palaszczuk government is set to introduce legislation that allows people to change facts on their birth certificates by lying about reality.

If the legislation passes, males will be able to claim they are female and females, male.

Currently, if transgender and gender diverse Queenslanders want to change the sex on their birth certificate, they have to provide statutory declarations from two medical practitioners verifying they have undergone “sexual reassignment” surgery.

Attorney-General Shannon Fentiman said the current law “unnecessarily medicalises the recognition of a person’s lived identity”, according to The Courier Mail.

She noted that gender affirming surgery can also be “inaccessible and unaffordable” to many people as it is not covered by Medicare.

If the legislation is passed, it will also allow for two mothers or two fathers to be listed on a birth certificate.

Binary supporters have attended rallies hosted by IWD Brisbane Meanjin over the past few months to draw attention to this dreadful proposal.

Fentiman has refused to meet with feminists and concerned citizens who wish to raise concerns about males in female spaces and the threat the new laws pose to female sex-based rights.

“No one can change their sex. This law is based on an outright lie,” she said.

“It is impossible to change sex.

“Official identity documents must reflect evidence-based reality, not a personality or fashion expression.

“Self identification laws put women and girls at risk.

“When males are allowed to self-identify as female they make a mockery of sex-based rights and spaces such as prisons, sport, changerooms and more.

“It is unacceptable to put women in such a vulnerable position for the sake of men’s feelings and an outright lie.”