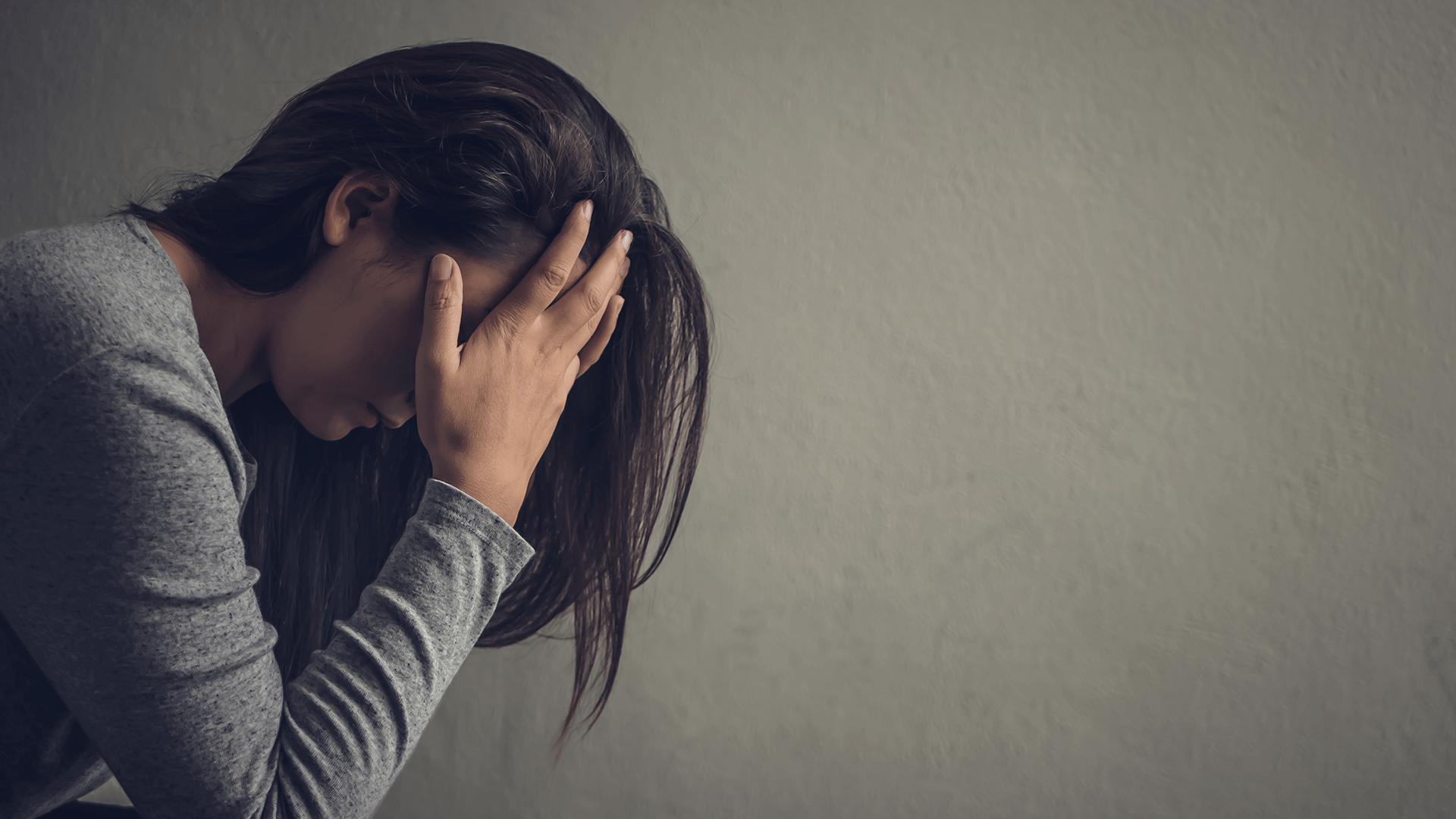 Accounts of transgender regret are real and on the rise. Despite facing strong opposition from radical activists, some former transgender people are speaking out. They are sharing their stories and hoping it may help others who also struggle with gender dysphoria.

USA Today has published the account of Walt Heyer, a former male-to-female transgender who lived as a woman for 8 years. He then de-transitioned to his biological sex and provides support and assistance to others facing a similar journey.

Heyer writes, “Had I not been misled by media stories of sex change ‘success’ and by medical practitioners who said transitioning was the answer to my problems, I wouldn’t have suffered as I have.”

He also said, “You will hear the media say, “Regret is rare.” But they are not reading my inbox, which is full of messages from transgender individuals who want the life and body back that was taken from them by cross-sex hormones, surgery and living under a new identity.”

Heyer acknowledges that no amount of medication or surgery can change a person’s sex.

Spokeswoman for Binary, Mrs Kirralie Smith, commends Heyer on his stance. “After meeting Walt Heyer in Sydney several years ago I was moved to continue follow his story. He is vulnerable, honest and compassionate. He stands up for people who are hurting but opposes an ideology that is destroying many lives.”

Regarding the aggressive opposition of radical activists Smith noted, “Any person who shares their story of regret is brave and must be commended. We live in a climate where they risk alienation, opposition and harassment for simply speaking about their own experience.”