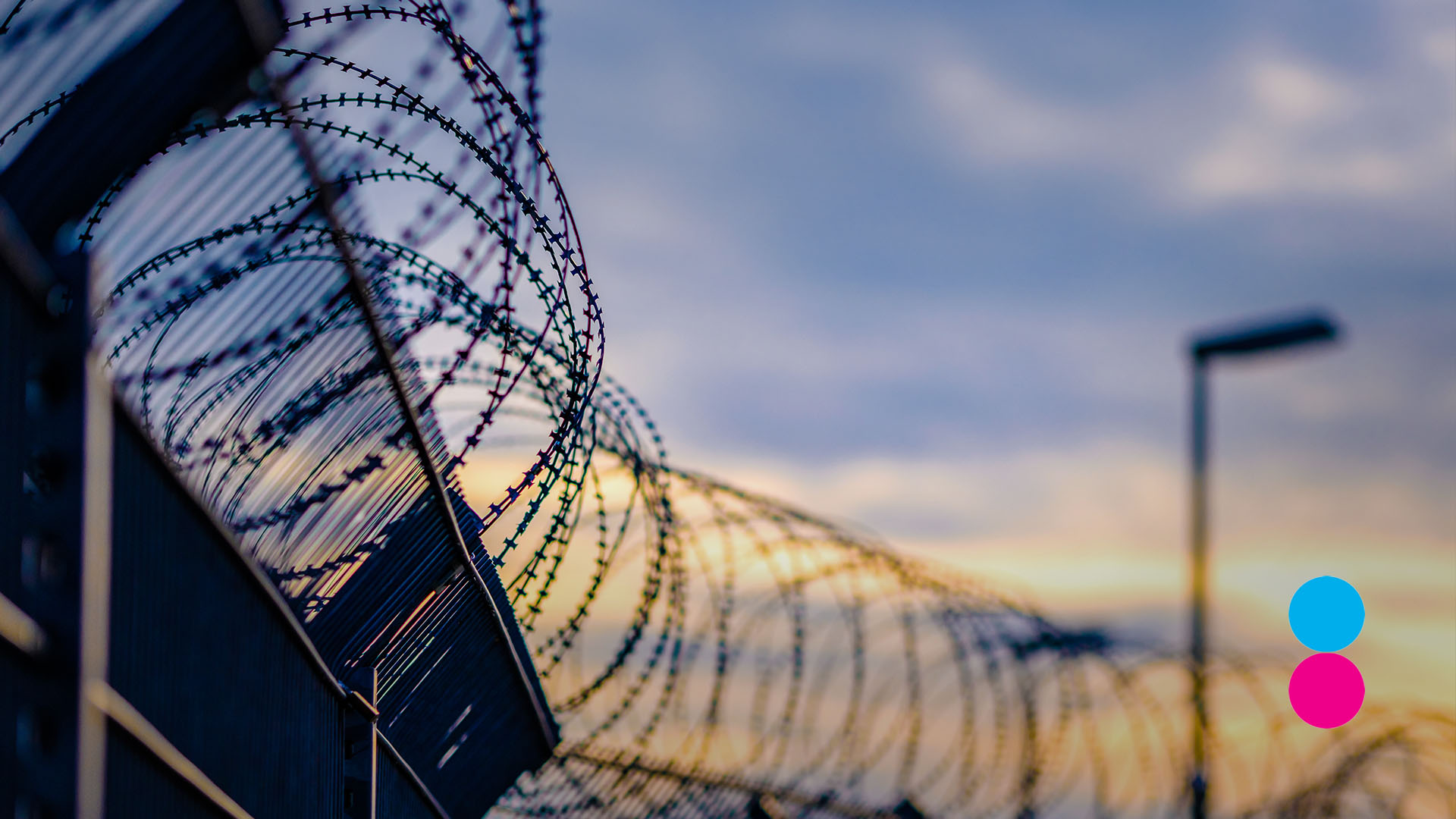 Male criminal Brett David Sonia has changed his name to Brooke Lyn Sonia and has reportedly been moved to a female prison. He was convicted of a dozen child exploitation charges in 2005-2006.

An anonymous source speaking to Reduxx, who went by Shawn, has claimed that someone he knows in the Washington prison said Sonia has allegedly left some inmates 'petrified' after telling them 'she sometimes identifies as a man.'

She's now said to be at the Washington Correctional Center for Women, which has been nicknamed 'Camp Cupcake' because of its easy regime.

Sonia was incarcerated, according to Reduxx, after a girl, 13 at the time, was allegedly groomed by her.

The convicted child rapist, who was identifying as a man at the time of the crimes, allegedly convinced the young girl that she was going to help her make money in 'modelling.'

Sonia later pressured the 13-year-old into removing her clothes and performing sex acts while Sonia took photos, according to the publication.

He took advantage of self-identification laws and changed his identity around 2015. He submitted many complaints about his treatment in several male prisons, before being transferred to a female prison.

Inside, he changed his identity from male to female on a whim.

'I know he looks like a regular middle-aged man with glasses. My relative says he doesn't look trans at all.

'An individual approached my relative and informed her that Sonia is identifying as a man. She also said at least one woman is terrified and uses a buddy system to visit the bathroom.'

Binary spokeswoman Kirralie Smith said legislators who allow this must be held to account.

“No-one can change their sex, it is impossible. To allow violent male criminals to be housed in female prisons is dangerous and cruel,” she said.

“The lawmakers who think they are being progressive by pandering to a political ideology must be held to account.

“Female is not a feeling or costume to put on and off at will. It is a biological reality that must be respected and protected.”