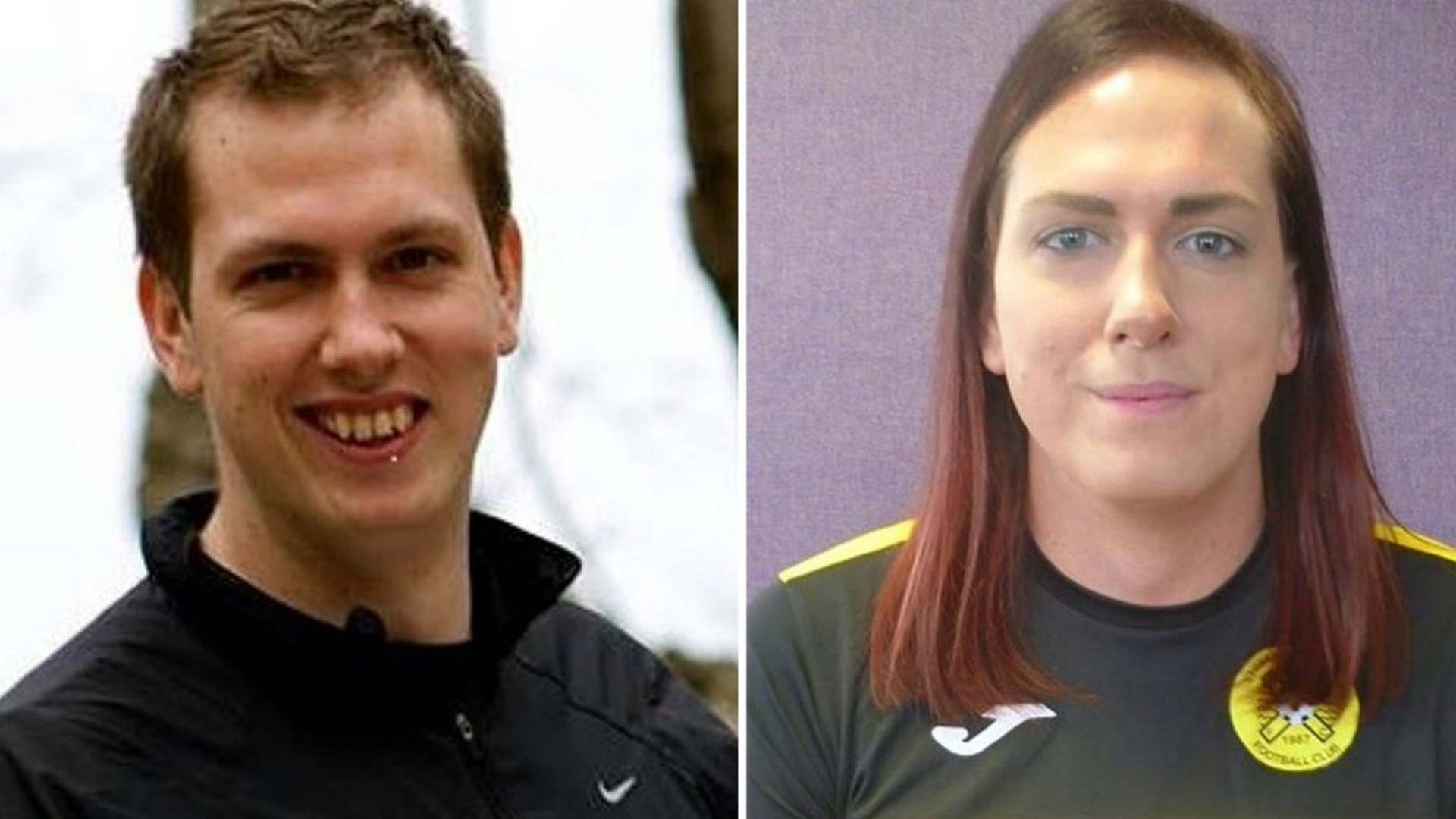 A six-foot male soccer player has been signed up as goalkeeper in the female England Universities team.

Blair Hamilton is a PhD student, leading an investigation known as the Tavistock Transgender Athlete Study. He is looking into “'the effects of testosterone suppression or supplementation on the athletic performance of transgender athletes.”

It sounds a bit like Coke-a-Cola leading a study into the effects of sugar on children.

Hamilton previously studied exercise and health while playing on the men’s football team for Aberdeen University.

In a video posted online last year, Hamilton told of her struggle with gender identity. ‘I didn't fit in,’ she said. ‘I knew obviously that I wasn't a man… so I was out of place.’

During spring 2018, she started training with Aberdeen University’s women’s team after they told her: ‘You don't belong there, why don't you come here? Why don’t you play women's football?’

Hamilton, a Rangers-supporting Scot who later moved to Brighton to study, joined the Hastings side a year ago.

The male soccer player claims that transwomen do not have an advantage in sport and that lowering testosterone levels is enough to make it fair. He does not address all of the advantages that come with being male such as greater blood volume, larger lung capacity, stronger bones and more muscle development than female counterparts.

Binary spokeswoman, Kirralie Smith, said his attitude and that of his enablers, is harmful to women.

“Males have a distinct and unarguable physical advantage over women,” she said. “Their speed, strength and stamina advantages are a direct result of male development.

“The promotion of the transgender political ideology at the expense of biological reality is appalling. Women lose.

“Their place in sporting competitions are being taken by males and as they enter into contact sports, women will undoubtedly be harmed. It is unfair and unsafe to allow this to continue.”