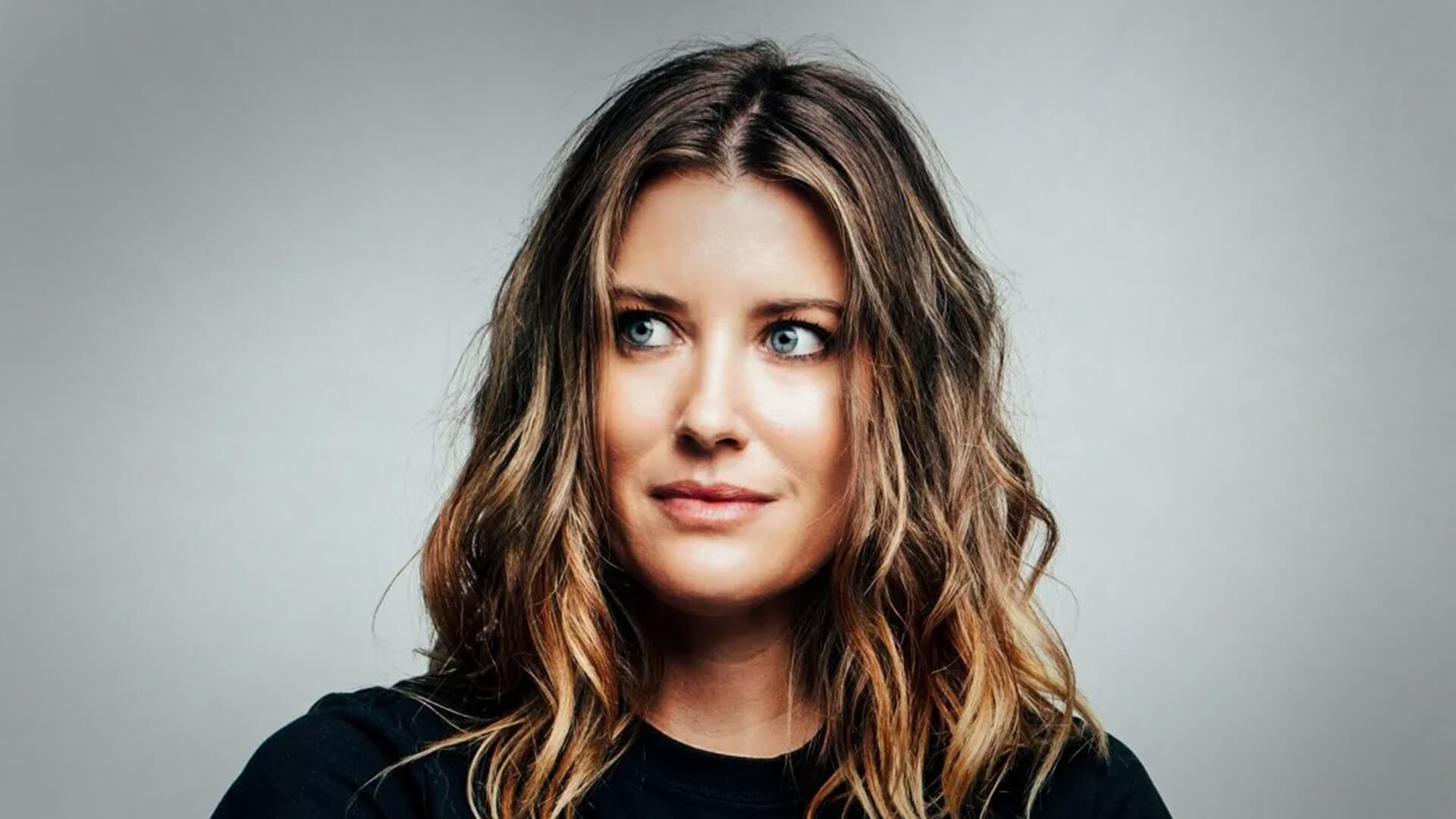 In April, Binary reported on the potential of the Human Rights Commission entertaining a case of a biological male, Roxanne Tickle, suing Giggle app founder Sall Grover, because he doesn’t pass as a “she” when attempting to use the female-only app.

Sall Grover has announced that she has been served notice that she will have to prepare a case for the federal court to defend her position that there should be female spaces and services for females-only.

It is a sex vs gender case that will have serious implications for all Australians.

Sall is also due to give birth to her first daughter at the same time she is meant to respond to the notice.

So. I spoke too soon…

On Monday, we were notified of proceedings against me & Giggle in federal court.

“It is incredible that a woman in Australia could be seriously threatened by a man who wants to pass as a woman, but doesn’t,” she said.

“Sall Grover, a female entrepreneur and soon-to-be mother, should never have to defend herself or her position that biological sex matters.

“There is male and there is female. The appropriation of sex because of someone’s feeling should never trump reality.

“The federal court must deal in facts, not feelings. It is beyond comprehension that they are even considering this as a legitimate grievance.

“Grover deserves, and needs, all Australians to get behind her or what could be lost for women, children and our society is inconceivable.”