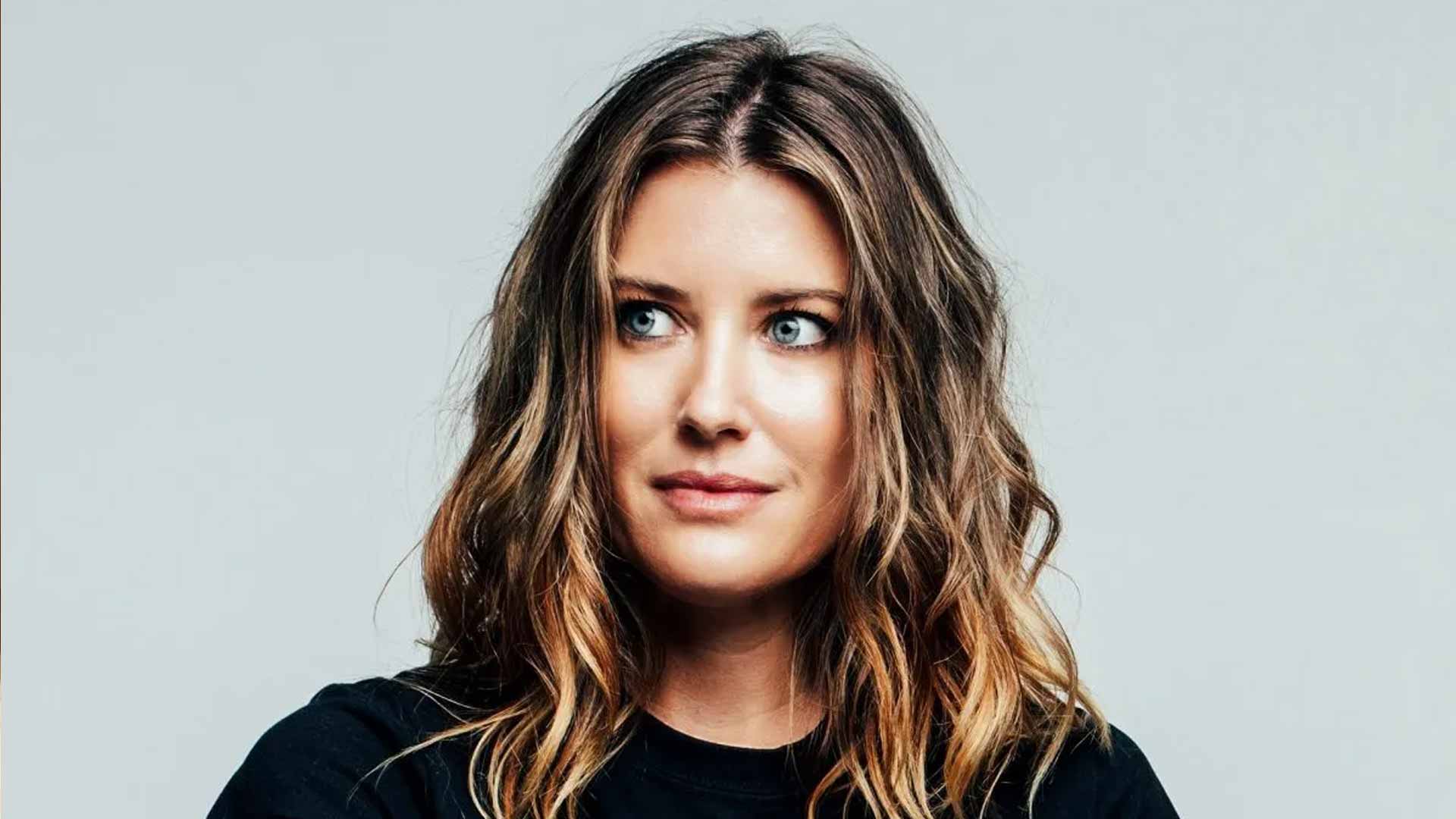 The Australian Human Rights Commission, a tax-payer funded organisation, is currently pursuing an Australian woman for having the gall to make a business decision based on biological reality.

Sall Grover, founder and director of Giggle, an app for females, is the target of a transgender activist for not allowing the biological male to use the social networking platform.

Roxanne Tickle has filed the complaint against Grover, demanding Grover undergoes re-education and to allow the trans activist, and other transwomen, full access to the app.

Giggle is marketed as an app “made by women for women”. It is described as a place for women to connect “about the latest issues, politics, gossip, news and more.” Business promotion, finding accommodation and connecting privately without male intrusions are all part of the package that many women find attractive.

Tickle was excluded from the app for being biologically male. The HRC believes Tickle was discriminated against and set out the following terms in order for the case to be dropped.

The commission has had the opportunity to review the information provided by the parties and is of the view that the complaint sets out sufficient details of a reasonably arguable claim of discrimination, and as such, conciliation appears appropriate.

As advised in my email of 20 January 2022, Ms Tickle has advised that she would consider the matter resolved if Giggle agrees to:

Grover declined the HRC invitation to conciliation and re-education. She said she will not back down and will see the fight through to the end. Grover told Binary,

“My goals are to ensure that single-sex spaces are very protected by law in Australia – currently there is some ambiguity in legislation because of the Gender Identity add on – and also to ensure that we can all have the human right to acknowledge what we see with our own eyes. If I see a man, I’m saying it. No one should be fired or punished or have a human rights complaint against them for acknowledging a basic human instinct.”

“The term female is a scientific term relating to gamete production, chromosomes and reproductive system. It is not up for debate,” she said.

“It is appalling that the Australian Human Rights Commission is entertaining this complaint as legitimate.

“Sex-based rights are essential and must be protected, not threatened by males who falsely claim to be female.

“Women deserve safe and private spaces without having to defend themselves or prove why it is necessary. The HRC should not be used as a vehicle to promote a political ideology that is at odds with reality.”