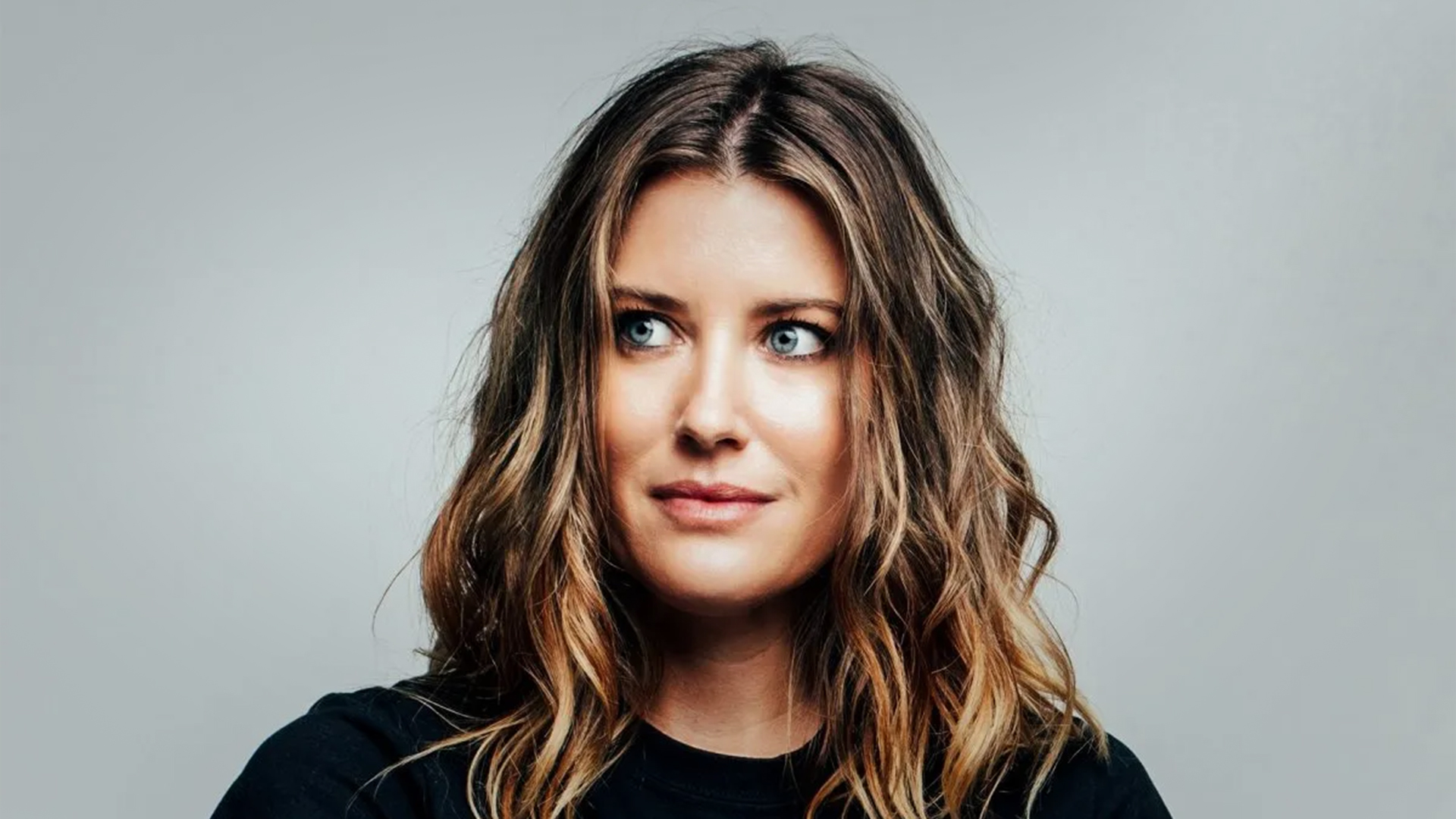 Giggle is an app developed by Grover for exclusive use by females who want a safe place to discuss politics, business ideas, news, gossip and more. Tickle was denied access to the app because he is a male identifying as a woman. His sex was picked up by facial recognition technology built into the app.

Despite the court threats, Grover stood firm in her belief that females deserve spaces free from male’s presence. She said she was “shocked” by Tickle’s abandonment of the case.

“It’s just been such a long drawn-out process. We are relieved on one level but you are always looking over your shoulder.”

It was also alleged in the application that Ms Grover made statements to the effect that “trans­gender women … are wrong to identify as women”.

Tickle threatened legal action and asked for a written apology, as well as access to the app. The activist also wanted Grover to undergo gender identity education. It is unknown as to why he dropped the case against her.

Ms Grover – who has received death threats amid the court case – said it was a “win for women”.

They should be free to access the internet without fear of trolling or abuse, she said.

“Women who try to stand their ground … they get attacked for it. Then a lot of them do cave because they don’t want to get called a bigot, or discriminatory,” she said.

“There are women on (the app) from all over the world where gender nonconformity is really frowned upon. They are connecting, (having) private conversations (and) making friends.

“(The) accusation that we were discriminating based on gender identity is demonstrably false.”

Spokeswoman for Binary, Kirralie Smith, agreed that it was a win for women.

“Speaking truth and declaring a person’s biological reality is not a crime. No one should be threatened with court action for doing so,” she said.

“Women are being harassed and threatened by males who appropriate the female sex and it is unacceptable.

“Well done to Sall Grover, and all women, who continue to speak the truth in the face of such intimidation.”