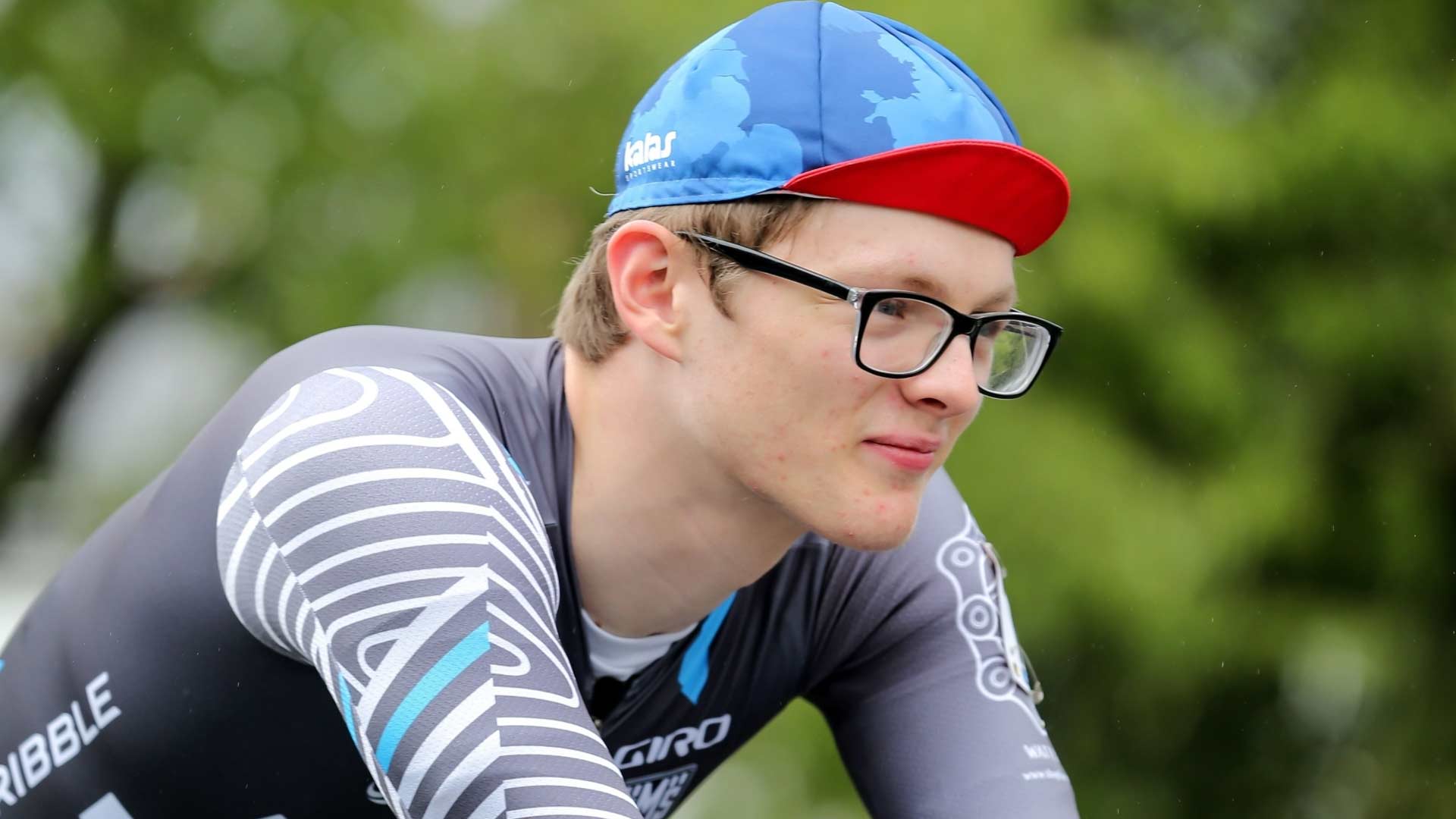 Britain has had its own “Lia Thomas moment”, when the unfairness of allowing biological males to compete in female sport becomes just too much for everyone to ignore.

21-year-old Emily Bridges (formerly Zach) was registered to compete in the British National Omnium Championship in early April. It would have been his first time racing against women. Until last year, when Bridges began testosterone suppression, he was racing in men’s events. In 2018, Bridges set a national junior men’s record over 25 miles.

His inclusion in the women’s National Championships was made possible by British Cycling’s 2020 Transgender & Non-Binary Participation Policy, developed in conjunction with LGBTQ advocacy organisations Stonewall and Pride Out. (Australia has a similar activist-led policy for trans inclusion in sport).

Elite female cyclists are only too well aware of the problems that arise from “trans inclusion”. In 2018 Rachel McInnon, a transgender cyclist representing Canada, won the women’s world championship sprint in the 35−39 age category, setting a new world record in the process. In the 2019 world championships held in Manchester, McInnon beat her own record, again taking out gold.

Faced with Bridges’ bid to compete in the national championships, an event which helps women qualify for the world championships, it must have seemed like a “do or die” moment for many elite female British cyclists.

The complaints of the female competitors were supported by many senior figures in Britain’s sporting establishment, including former Olympians, academics and researchers, 76 of whom signed an open letter appealing to the UCI to reconsider its entry criteria.

Both UCI and British Cycling were let off the hook when they discovered Bridges was still registered as a male cyclist and wouldn’t be eligible to compete as a woman until that registration expired.

UCI President, David Lappartient, had already commented that the rule requiring males to maintain lower testosterone levels is “probably not enough” to balance the competing demands of fairness and inclusivity in sport.

British Cycling has issued a statement indicating that it is taking this opportunity to review its Transgender and Non-Binary Participation Policy.

Binary spokeswoman, Kirralie Smith, said the authorities are over-complicating an issue that is really very simple.

“Yes, in rare cases where an athlete has intersex characteristics, complex scientific information needs to be considered. But that’s not what we’re talking about here.

“‘Transwomen’ are biological males and should not be allowed to compete in the women’s category.”