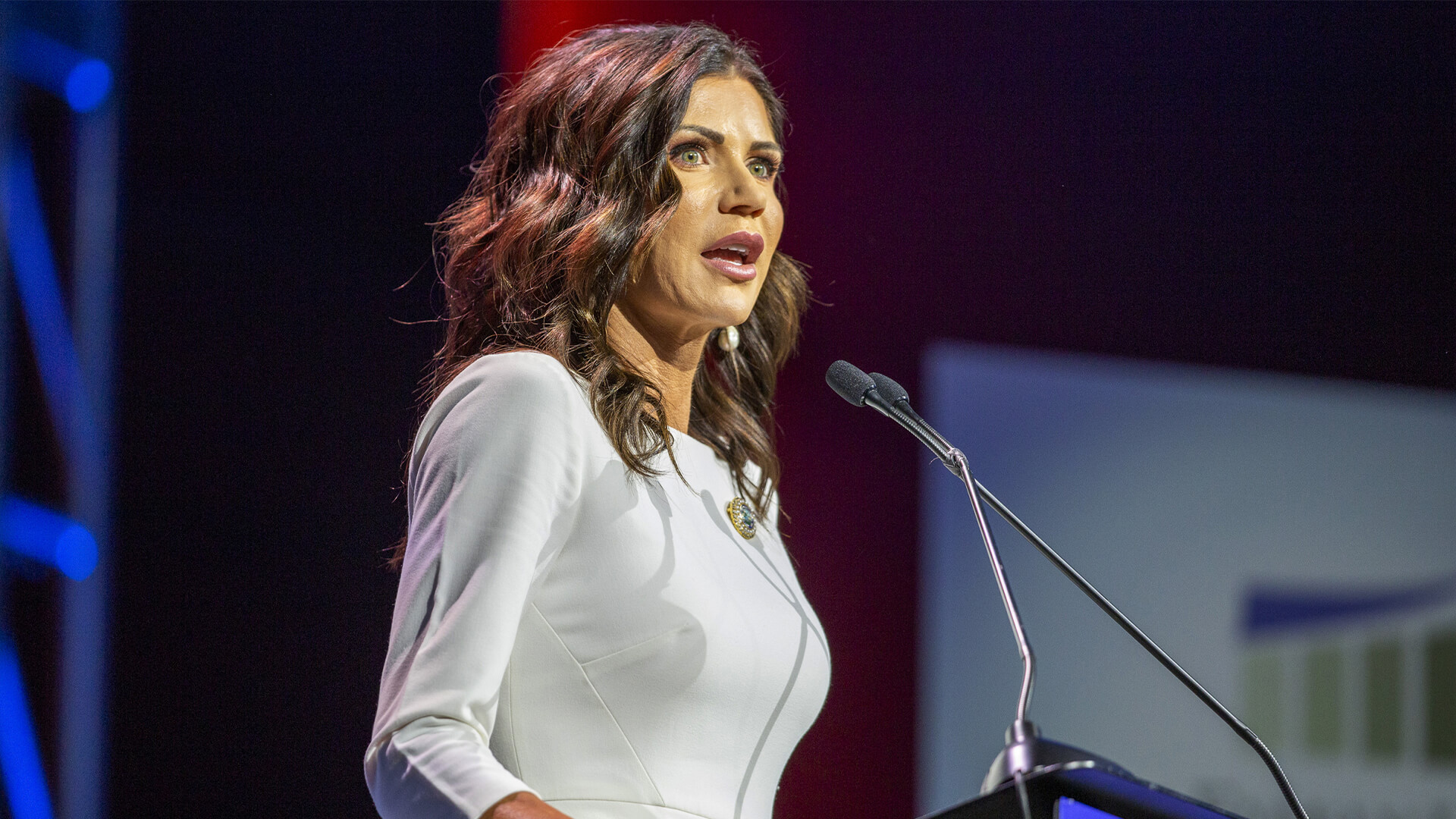 The bill restricts biological males, who appropriate womanhood, from participating in the female category.

"Thankful to see this bill get support from the legislators and make it to my desk, and that now we will ensure that we have fairness and a level playing field for female athletes here in the state of South Dakota," said Noem in a press conference after the signing.

Senate Bill 46 was introduced less than two months before getting to Noem's desk. According to the legislation, if a student suffers "direct or indirect harm" due to a transgender student playing in a sport that matches their gender identity, they can pursue legal action against the school, organization or educational agency that caused said harm.

Opponents of the new law, including The Trevor Project and the ACLU of South Dakota, vow to continue to advocate against these bills.

Kirralie Smith, Binary spokeswoman, said it was a great move.

“Female athletes deserve to be protected. Girls and women must be guaranteed a safe and fair playing field,” she said.

“They must feel confident that they can use changerooms without being confronted by naked males in their private spaces.

“Well done to South Dakota for ensuring this is the case for your female athletes.”