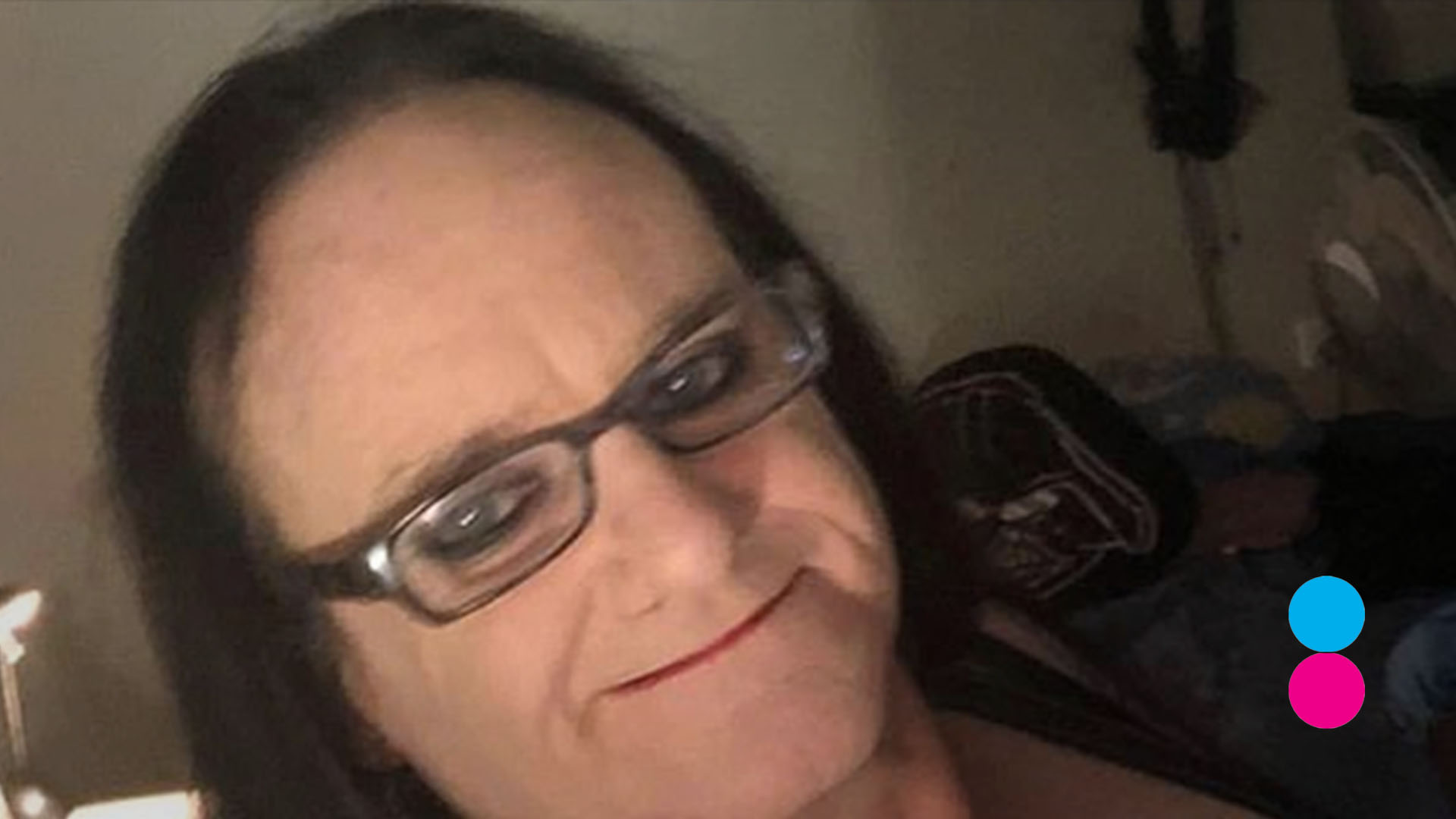 When will the media and the police stop appeasing dangerous criminals and report the truth?

Tiane Miller is a man who has been arrested and jailed for child exploitation and propositioning a mother to have sex in front of her nine-year-old daughter.

Yet the police, the Daily Mail and other media outlets continue to shamefully call this vile man a woman.

A woman who sent sick messages to someone she assumed was an underage girl but who was actually an undercover police officer has been jailed for more than five years.

Tiane Miller, 49, of Greystanes in western Sydney was arrested after sending a series of explicit messages to child exploitation unit detectives in 2020 and 2021, who were posing as the girl using an online identity known internally to police as '41'.

Her house was raided and digital devices seized on August 14, 2021 and but she was released on bail.

Miller is not a woman, he is a man. It is ridiculous and offensive to refer to him as a woman.

Sydney's Downing Centre District Court heard on Thursday Miller told the first underage girl she had 'boobs and a c**k' and sent a picture of her chest and penis.

Women do not have a penis. This man is a sexual predator and paedophile. It is incredibly dishonest to refer to him as a woman.

She offered to pick the girl up from a train station over text and told her: 'We could do plenty of fun things naked and you could still be a virgin... you could try sucking it,' The Daily Telegraph reported.

Miller was arrested when he went to meet a woman at Liverpool train station. He was carrying lingerie that would fit a nine-year-old child.

He wanted to have sex with the mother and have the child watch and participate if she wanted to.

He pled guilty to several charges but claims to be remorseful. It is not clear if he has been sent to a female or male prison, but he will be eligible for parole in 2024.

“When the media, police and the courts comply with the lie that a man can be a woman, there is cause for great alarm,” she said.

“This male criminal poses a real threat to children.

“The facts are clear, he is a male and must be referred to as such because the truth matters, facts matter, and reality matters.

“The whole report is farcical and the situation very dangerous.”