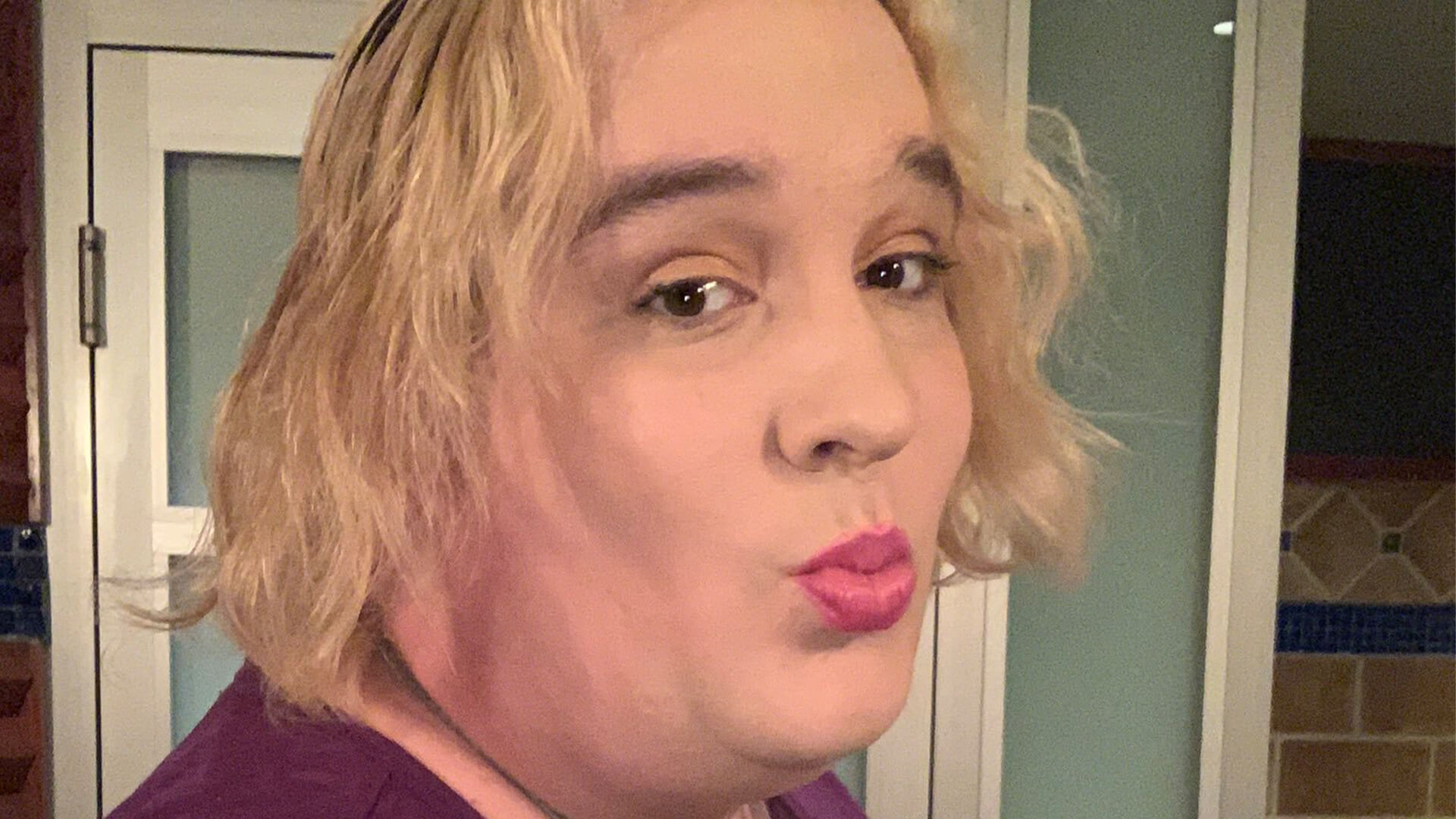 Earlier this year we reported on the case of Jessica Yaniv, a transgender activist who identifies as a woman but has male genitalia. Yaniv attempted to force several female beauticians to wax his genitals against their will and it ended up in court.

We are very pleased to announce that finally sanity has prevailed and Yaniv has lost the case! The Human Rights Tribunal’s decision affirms women to do not have to handle male genitalia against their will.

The decision noted, “human rights legislation does not require a service provider to wax a type of genitals they are not trained for and have not consented to wax.” The decision further found that the complainant Jessica Yaniv “engaged in improper conduct”, “filed complaints for improper purposes”, and concluded Yaniv’s testimony was “disingenuous and self-serving.” Finally, noted the Tribunal, Yaniv was “evasive and argumentative and contradicted herself” while giving evidence.

Yaniv must now pay $2,000 each to three of the beauticians, one who was put out of business because of the damaging claim.

“Self-identification does not erase physiological reality,” stated Jay Cameron, the Justice Centre’s Litigation Manager, and counsel for the estheticians. “Our clients do not offer the service requested. No woman should be compelled to touch male genitals against her will, irrespective of how the owner of the genitals identifies.”

Binary spokeswoman, Kirralie Smith, was relieved by the decision.

“It is staggering that this case was even accepted in the first place. How on earth could it even be entertained that women could be forced to handle male genitalia, any genitalia, against their will?”

“Yaniv is an activist who has gone too far. Yaniv can identify however he likes, but this case proves you cannot impose your feelings as facts onto the entire society.”