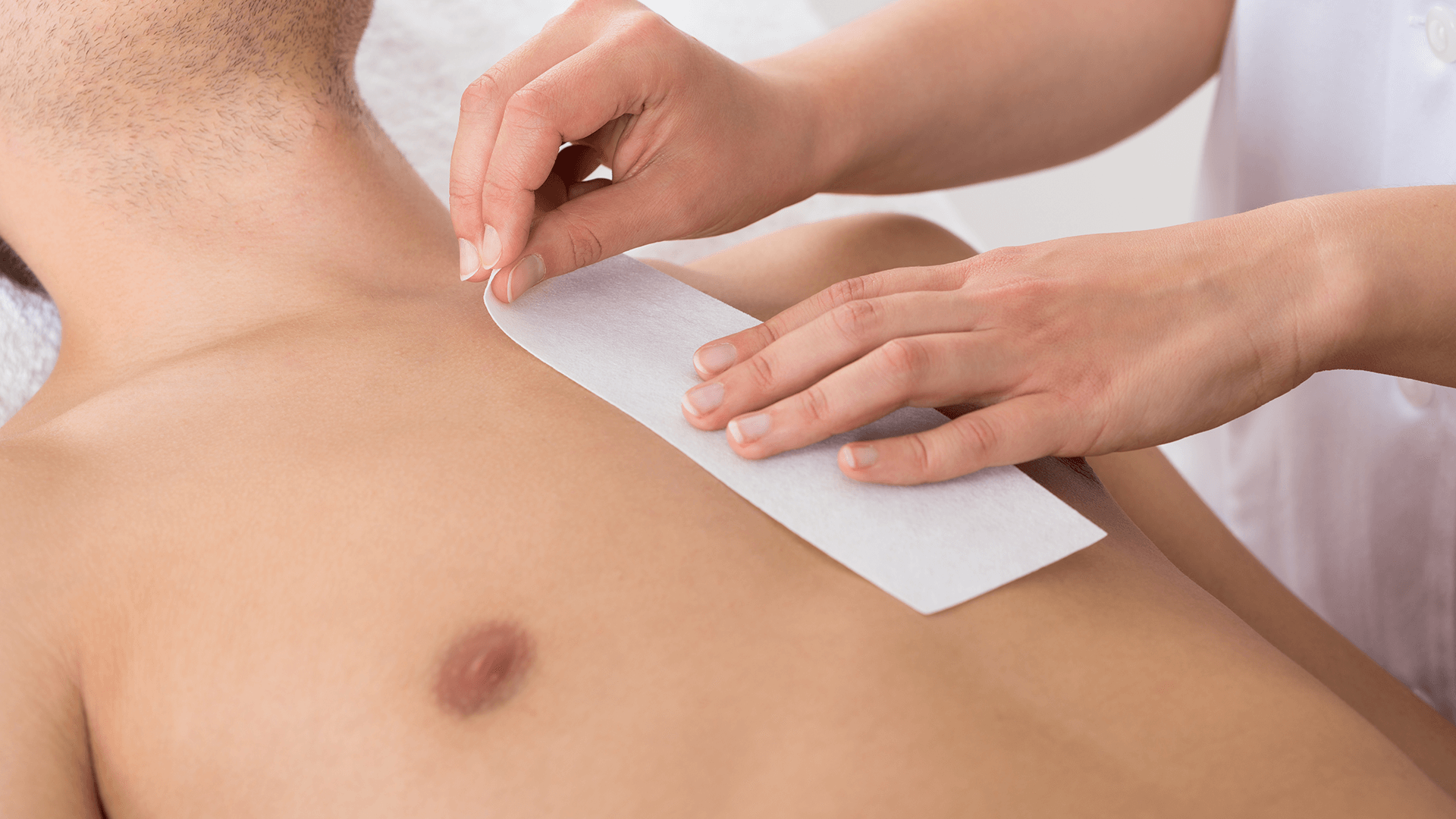 Late last year an American transgender woman, a biological man, filed a complaint against female beauticians who refused to wax his male genitalia.

Now a Canadian man who identifies as a woman has gone a step further, filing complaints against women who refuse to wax his male genitalia.

The National Post reported, “A B.C. Human Rights Tribunal hearing devolved into repeated outbursts and name-calling this week as it considered a transgender woman’s complaint that a home-based salon discriminated against her by denying her a Brazilian wax.”

“At one point, the complainant compared the business owner to a neo-Nazi.”

This is one of over a dozen claims transgender woman Jessica Yaniv has filed against female beauticians for refusing to wax his genitalia.

The women refused to carry out the Brazilian wax for a range of reasons.  Most felt unsafe and unqualified.  One, a Sikh woman, refused on religious grounds.

The tribunal heard that one of the beauticians, who ran her business from home, had closed down after her encounter with Yaniv.

“Women do not have a penis or scrotum. These women have every right to deny their female services to a biological man.”

“This is an example of radical extremism. The fact these tribunals indulge such complaints is seriously concerning.”