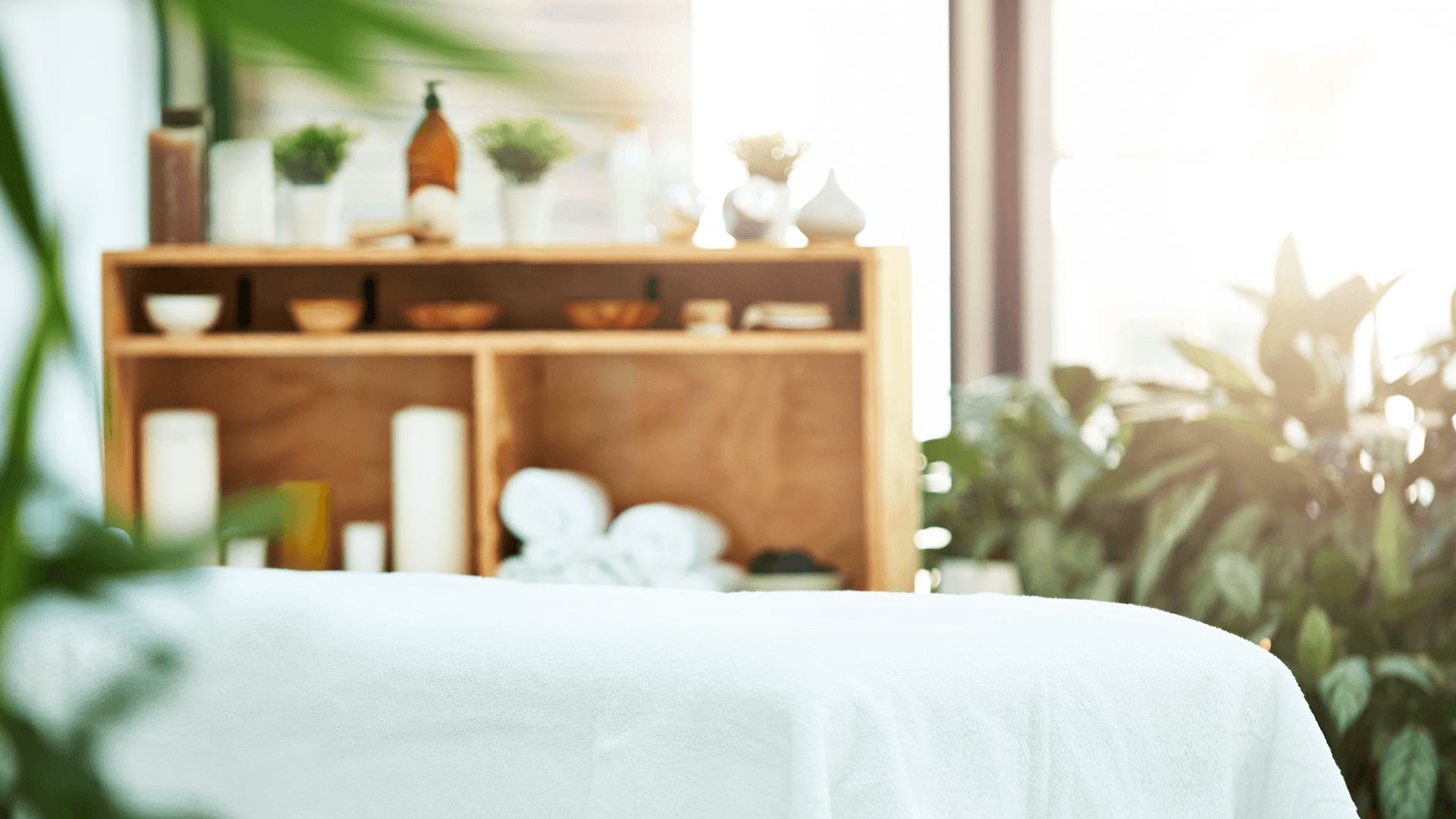 A transgender woman, who is a biological male, has filed a complaint against a female-orientated spa to court for refusing to give him a full Brazilian wax.

According to Breitbart, “The complainant claimed other spas in Braintree and Quincy also refused to service him because, he stated, they “said I was not really a woman because I had a penis.”

Binary spokeswoman, Kirralie Smith said the case showed just how far gender activists will go to in their efforts to deconstruct gender.  “A ‘transgender woman’ is not a woman.  They are a man,” Mrs Smith said.  “It is completely inappropriate to try and force female staff to give a biological male a Brazilian wax.”

Breitbart reported that “Chanel Prunier, executive director of the Renew Massachusetts Coalition, said the law places women in the beauty services industry at risk. “No law should force a woman to touch a man in a place she doesn’t feel comfortable, and she shouldn’t be forced to choose between her livelihood and touching the genitals of someone she doesn’t want to touch,” she added. “This law goes way too far and should be repealed”