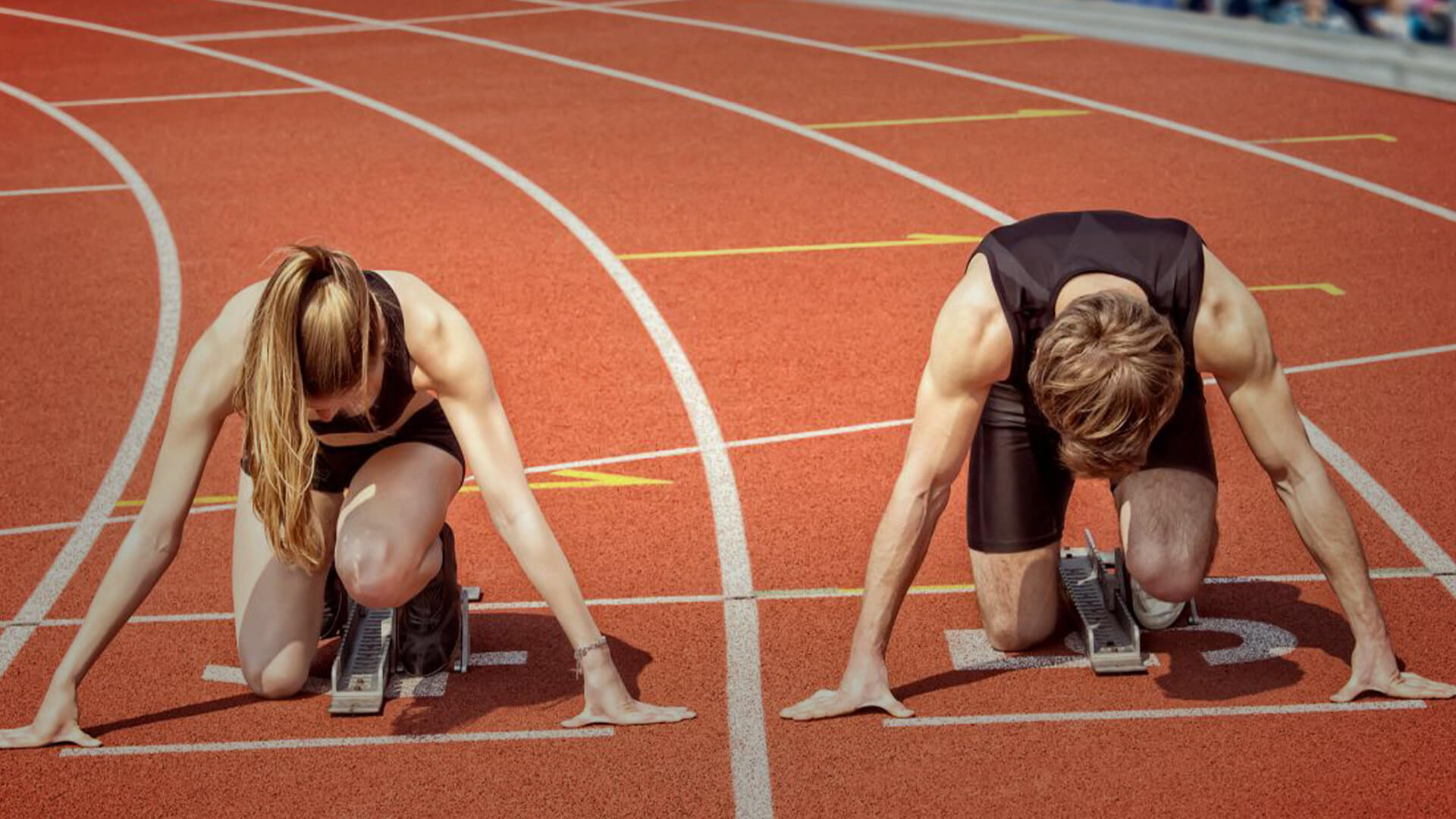 Representing 463 schools, the governing body for sport opted to make biological sex the criteria for selecting which category students can participate in.

“It really hasn’t been an issue. It’s out of a concern of competitive imbalance, understanding there is biological differences,” Hines said.

The gender policy manager for Georgia Equality will seek federal intervention to overturn the decision.

“Girls deserve a safe and fair playing field, with dignity and privacy ensured at every level,” she said.

“Girls should never be forced to share a change room with males, regardless of the male’s ‘feelings’.

“Males who appropriate womanhood can only do so by superficial measures such as costumes and a daily drug dependency. A decision to protect women’s sport ought to be celebrated.”