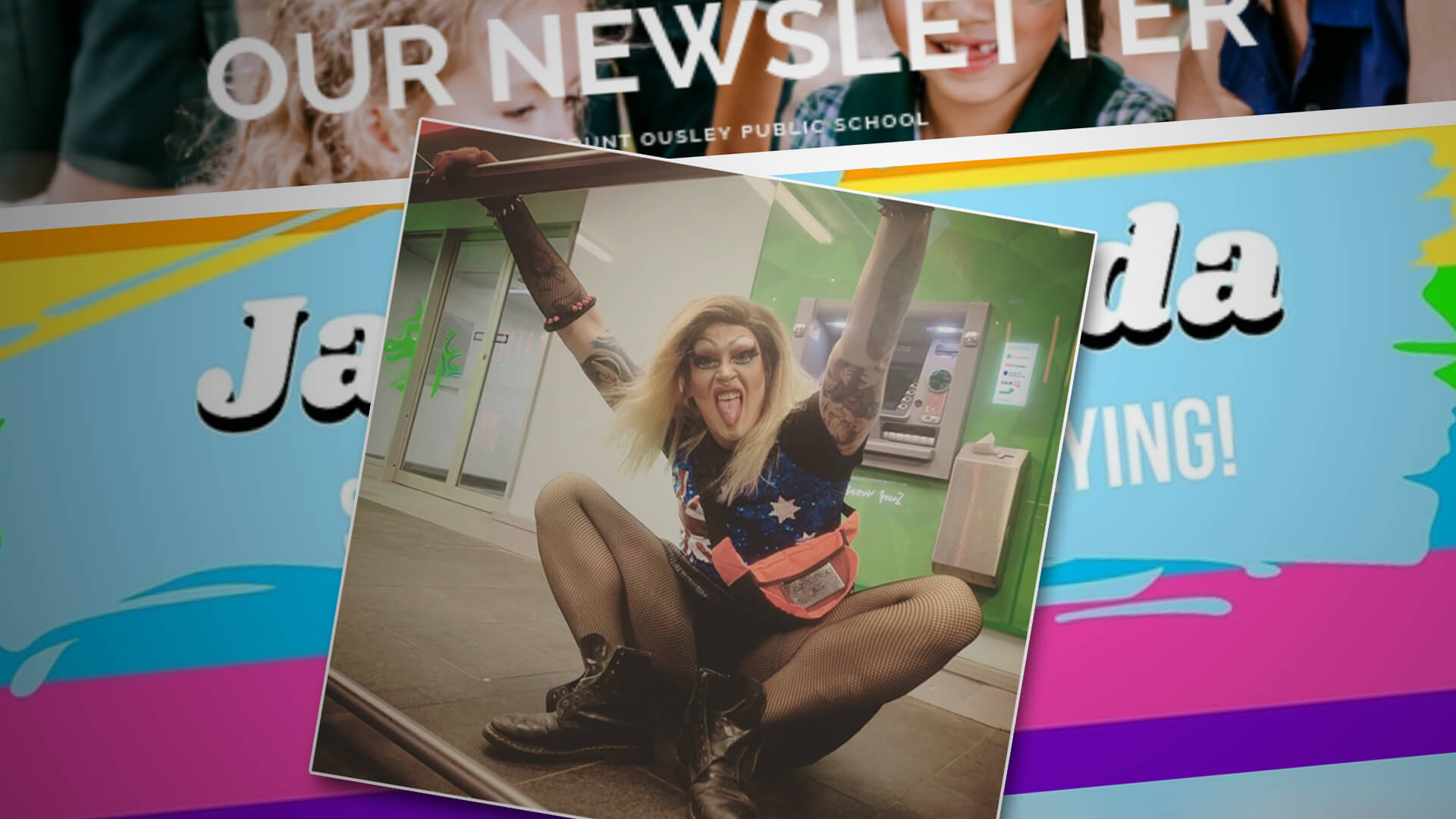 According to an ABC Facebook post a 10-year-old drag queen has organised a special ‘Say NO to bullying’ event at his local public school in NSW in support of the LGBTI community and to raise funds for the Kids Helpline.  The ABC reports:

Only 10 years old, Jackaranda (Jack Khan when not in makeup) has been performing since last May, appearing at events at The Music Lounge, The Servo, and even meeting the drag legend which Priscilla Queen Of The Desert was based on, Carlotta, at the Wollongong Spiegeltent last year.

Jackaranda has organised an event at Mount Ousley Public School this Saturday, with 17 performances including Drag Queens, live music, and a raffle, with all money raised going towards Kids Helpline.

The school’s newsletter promotes the event as “a fun night created to spark dialogue about mental health and bullying.  This unique event will feature a wide variety of performances from Drag Queens to Live Music to Dance, this is not a show to miss!”

According to the event’s Facebook page, several local drag queens (who usually perform in bars and clubs) will be featured during the event at Mount Ousley Public School.

Drag Queen-themed events for kids have been the subject of much controversy in Australia.  Before the 2019 election, Labor Shadow Minister for Equality, Louise Pratt voiced her support for Drag Queen Story Time describing it as “a wonderful idea”.

An online video promoting the event also includes an appearance from Hans the German whose appearance at the 2019 Sydney Carols in the Domain. 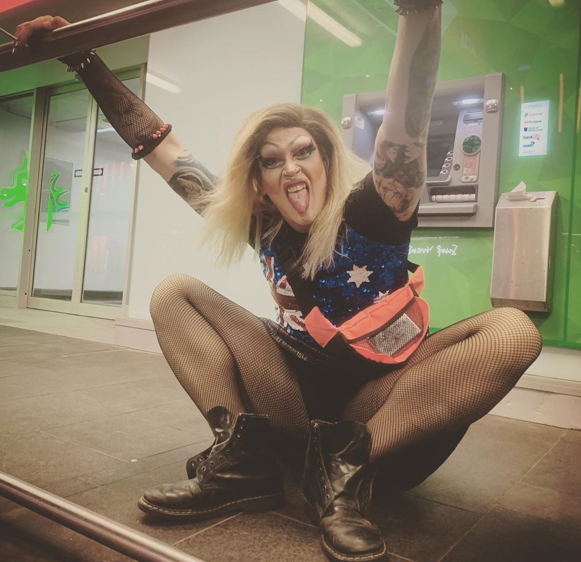 Binary spokeswoman, Kirralie Smith asked, “How can a NSW tax-payer funded school justify hosting this event? Why isn’t anyone concerned about adult entertainers being invited on to school grounds to perform for children? They belong in 18+ bars and clubs – not school venues.”

Here’s a selection of videos and materials from the Drag Queens who will feature at the event at Mount Ousley Public School.  We can only imagine what the kids will think of these performances.