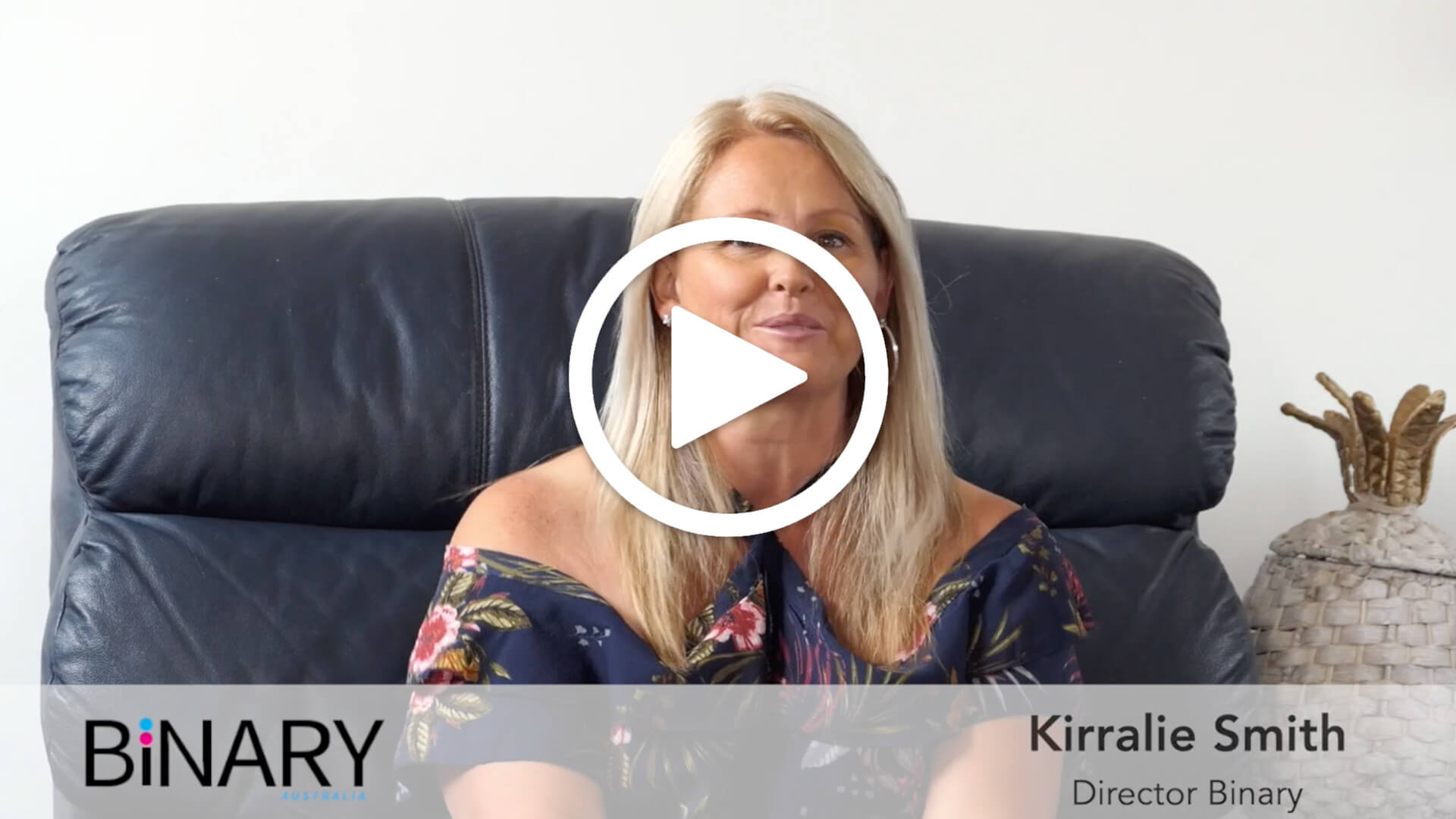 As if hijacking Christmas carols with celebrity worship isn’t enough, Woolworths Carols in the
Domain has sunk a desperately new low by promoting Hans the German for this years carols.

Traditionally carols are hymns or songs based on the birth of Jesus. Celebrated by Christians as the
Son of God songs like Hark the Herald Angels Sing or Joy to the World proclaim the good news of
salvation for a corrupt and hurting world.

Carols, in country towns right through to the biggest event at the Domain, have been increasingly
hijacked by Santa, the cult of celebrity and a competition for who can get the best selfie.

Now Woolies have proudly promoted an international sex symbol who dresses in drag style clothing
and make-up as a headline act!

Can nobody see the irony? Caldron Pool broke the story yesterday, and after reposting it, many of
you shared your disgust.

Many of you rightly directed your outrage Woolies. They responded by moving Hans’ profile from 3rd
position on the top line to the bottom of the page. And they have re-written the disgusting script.

Initially Woolworths posted, “Boozier than Octoberfest, more drive than a Volkswagen and with
more sausage than a bratwurst convention, Hans is Germany’s greatest export.” It goes on, “Hans is
an international superstar, sex symbol, accordionist and Berlin boy-wonder.”

Shame on you Woolworths – why do kids need to be exposed to a drag dressing sex symbol who
makes relentless sausage jokes?

Relegating him to the bottom of the page doesn’t change the fact he is was billed as an international
sex symbol! Why on earth, what on earth, would possess anyone to think indoctrinating kids into the
18+ adult entertainment world to kids is appropriate. Carols in the Domain is all about families, with
kids!!!

Congratulations to you – because spoke out, Woolies have back peddled and censored their original
description of the entertainer.

It has been changed and relegated to the bottom on the page, but what will his performance on the
night actually entail? While Hans may have certainly have a place in adult entertainment, it is
difficult to see what place he has at an event celebrating the birth of Jesus Christ directed at children
and families.