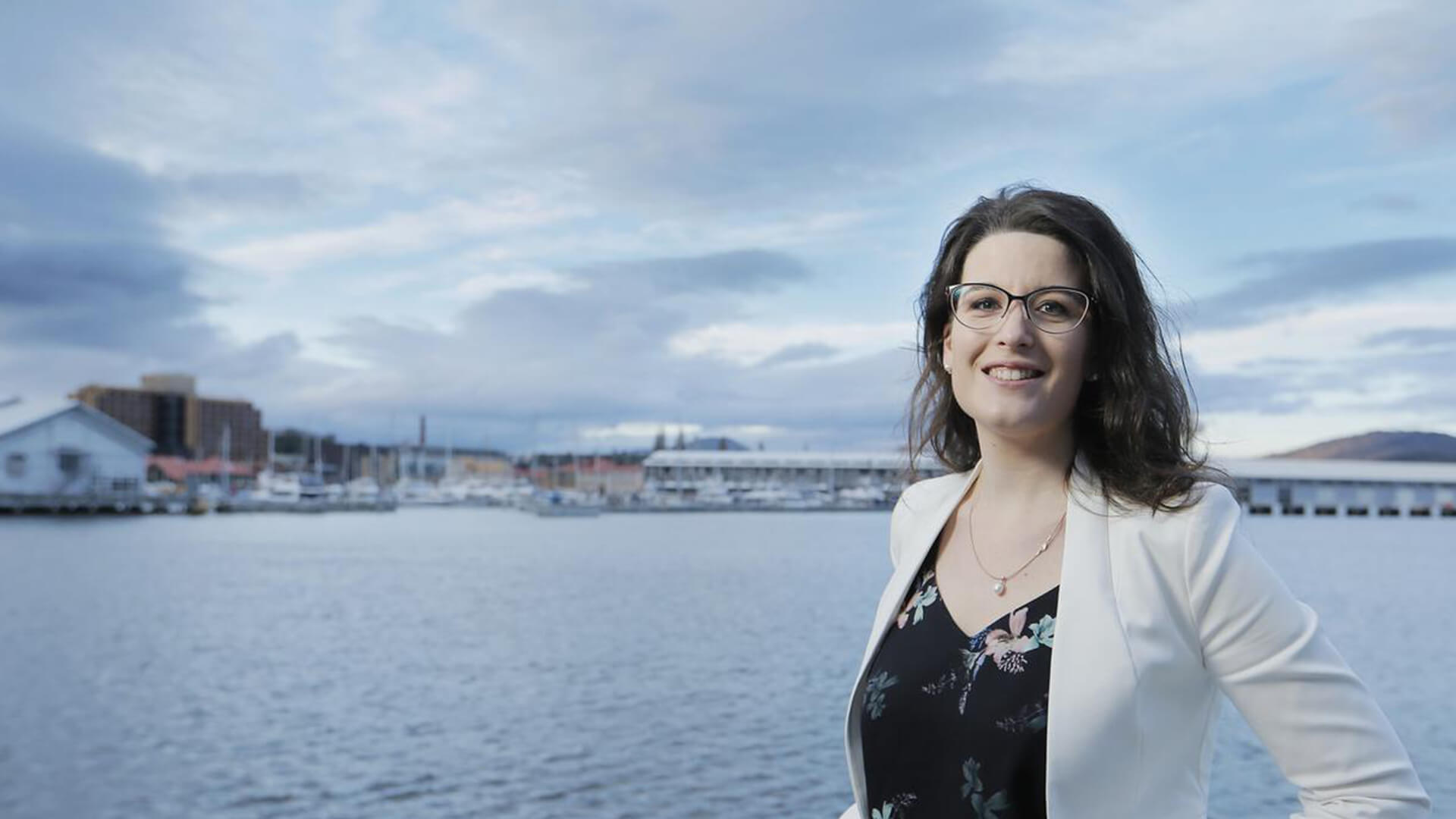 Last night, Senator Claire Chandler stood up and spoke out for female athletes.

She did what every other politician has been afraid to do. She has tabled a Private Senator’s Bill to ensure that female athletes are protected under the Sex Discrimination Act.

The Sex Discrimination and Other Legislation Amendment (Save Women’s Sport) Bill 2022 will “make clear that single-sex sport for women is lawful, encouraged and supported by the Parliament of Australia”.

Women’s sport exists to provide separate competition for females, in acknowledgement that males have numerous physical advantages over females in the sporting arena.

When the Bill comes to a vote, Parliamentarians will have a simple question to answer: Do you agree that women and girls have the right to play single-sex sport?

And the question is that simple.

An increasing number of male athletes are appropriating womanhood via pronouns, name changes, donning a costume, daily drug doping and in rare cases, surgery. They are insisting they should be permitted to compete as females lest their feelings get hurt.

Already there are biological males in Australia competing in the female category in AFL, basketball, soccer, climbing, athletics and many other sports.

Biological males in almost every sport have a clear competitive advantage due to the effects of testosterone during their development in puberty – increased blood volume, greater lung capacity, stronger bones, increased muscle mass and memory, and so much more.

The results in all sports testify to the fact males have more strength, stamina and speed than their female counterparts.

This bill is a line in the sand. How each politician votes will reveal their true nature – those who support women and fair and safe playing fields. Those who don’t are the ultimate misogynists.

It is now up to us to contact every senator and ask them to support this very important bill or they risk being exposed as anti-women.