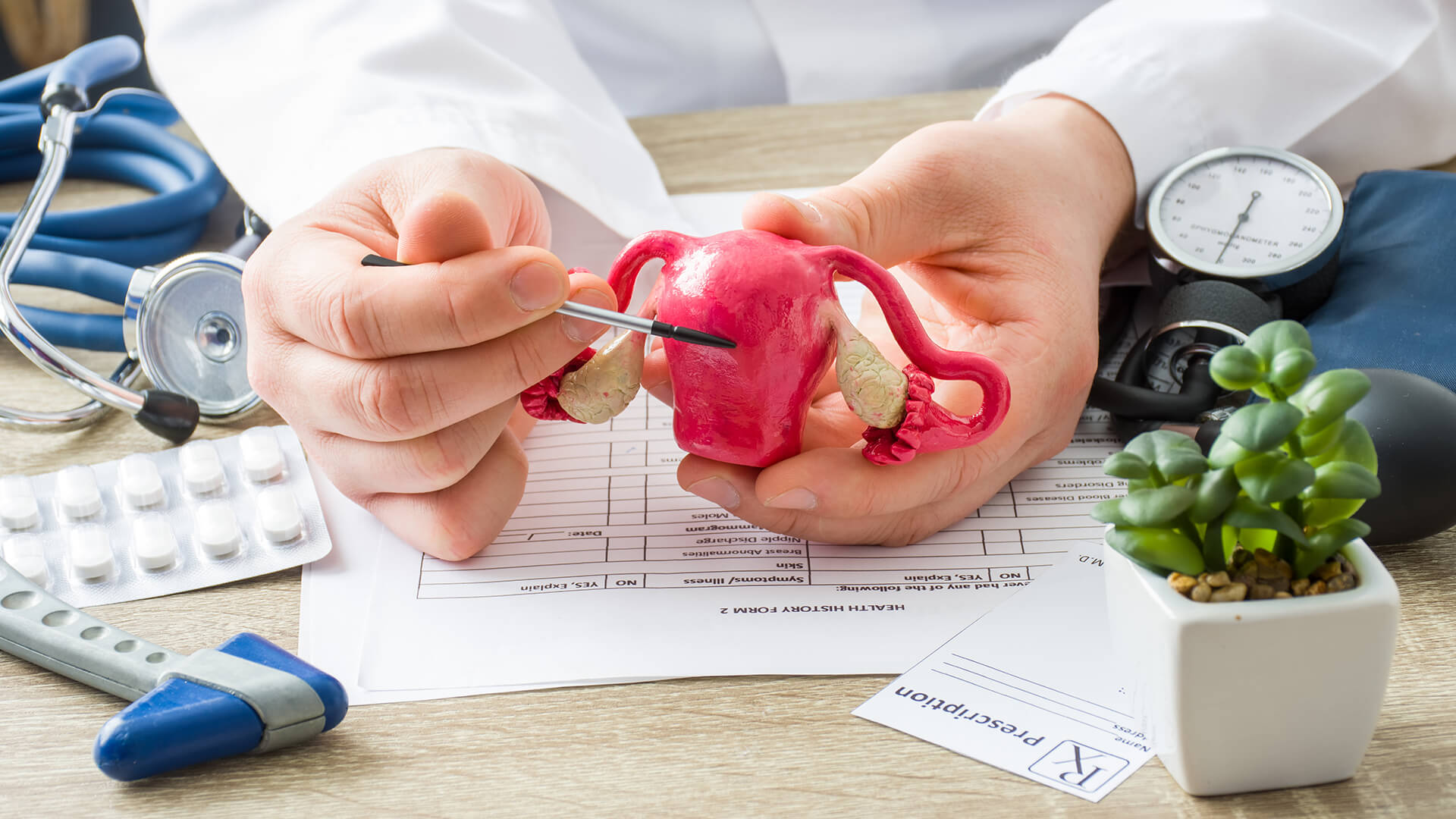 As the impassioned argy-bargy over the NSW abortion reform bill raged into the night last night, one Greens MP took the already controversial debate to a new level.

Newtown Greens MP Jenny Leong said it was the time to deliver a message that could “destroy the patriarchy”.

Leong suggested those born female who identify as men or who don’t identify as women, also have reproductive organs necessary to carry a child.

“As it may blow the minds, the narrow minds of some people in this place, there are people who have uteruses that are not women,” she said.

“Of course they have reproductive organs and can carry children – they’re women for crying out loud,” said Kirralie Smith, Binary spokeswoman.

“This is utter nonsense – does political correctness now dictate that we must recognize biological women as men who can have babies?  Our law makers are elected to make decisions based facts not politically correct nonsense.”