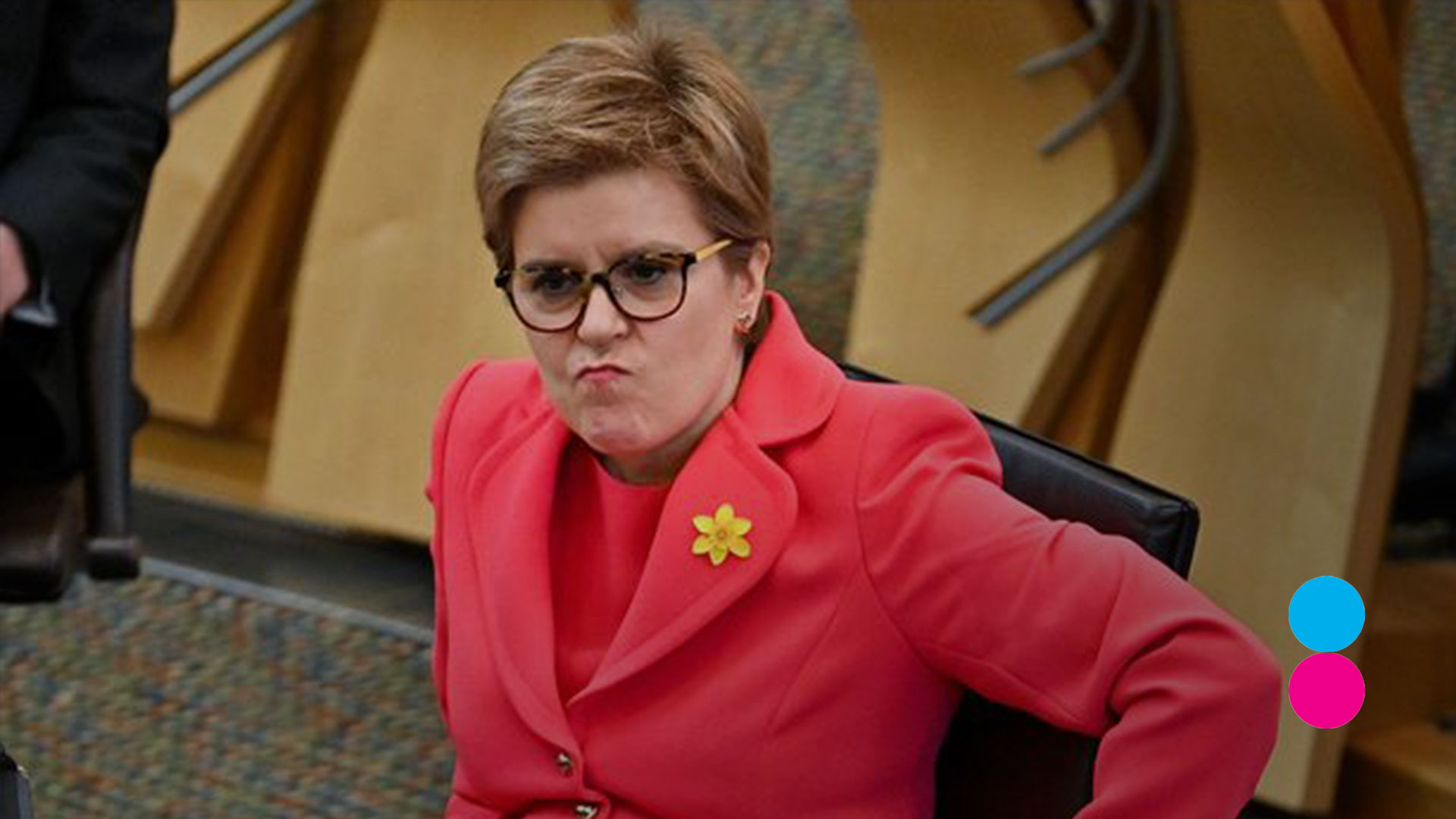 But the UK government has invoked a rarely used power and decided to block the Scottish Gender Recognition Bill.

The UK government says the Bill, passed by 86 votes to 39 in the Scottish Parliament last month, is a threat to the Equalities Act across Great Britain.

Scotland's First Minister Nicola Sturgeon called the move a "full-frontal attack" on the Scottish Parliament and vowed to oppose it.

She said the Scottish ministers would "defend" the bill, warning if the veto succeeded it would be the "first of many".

The Scottish government is expected to challenge the ruling - potentially through a judicial review - but is waiting for more details from UK ministers.

Nicola Sturgeon's opponents are deeply concerned about the impact on women’s sex-based rights.

The UK government's Scottish secretary Alister Jack sent a letter to Sturgeon claiming the bill would “have a "significant impact" on protections contained in UK equalities legislation.”

He cited concerns over its effect on legal rights to run single-sex clubs, associations and schools, as well as rules on equal pay for men and women.

Never before have the UK government taken such measures to block a Scottish bill.

This decision turns a dispute about the process for legally changing gender into a significant constitutional clash between the Scottish and UK governments.

The dispute is likely to end up in court.

“Identity is based on feelings, not facts,” she said.

“Law must be rooted in facts to be fair and applicable to all citizens. It is outrageous that politicians in Scotland intend to wipe out women’s sex-based rights by elevating the feelings of a minority that is based on fantasy.

“No one can change their sex, it is absurd to even entertain such a notion.

“To make it law is simply ridiculous, and the intervention by the UK government is necessary.”